Earlier this week we reported that the mass-lawsuits against BitTorrent users had reached a dubious milestone. Since 2010, more than 200,000 people were sued, and this is just the start.

However, there was also a mainstream title that appeared in the court dockets of the District Court of Northern Texas.

“Defendants worked in concert, via the internet, in their related and deliberate act to reproduce and distribute unlawful, digital copies of Plaintiff’s copyrighted motion picture, “IP Man 2” by means of a sophisticated file transfer technology called BitTorrent. This technology is unique in that it is designed to be used by a group of people working together,” the complaint reads.

The file the alleged downloaders were downloading has the hash b7fec872874d0cc9b1372ece5ed07ad7420a3bbb and is commonly titled “Ip.Man.2.2010.DVDRip.XviD-GiNJi” As of today, a few hundred people are still downloading this particular copy.

Interestingly enough this is not the most popular IP Man 2 torrent around.

But perhaps that lawsuit has yet to be announced. 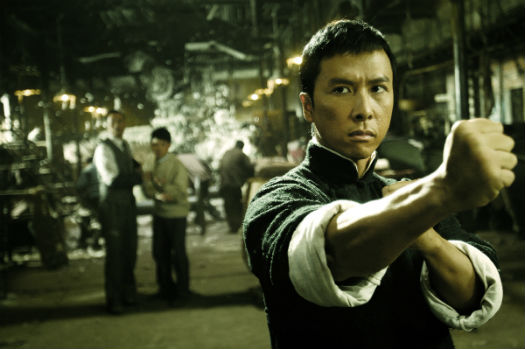