Following reports last week that the second disc of the PC version of Modern Warfare 3 had been leaked (a leak incidentally that no one could find), we can now report that the first playable version of the game really is available online.

The Xbox 360 version (which appears to have been made available just a matter of minutes ago) comes from a non-scene P2P release group and weighs in at just over 8Gb, region free, stealth patched and ready to go. 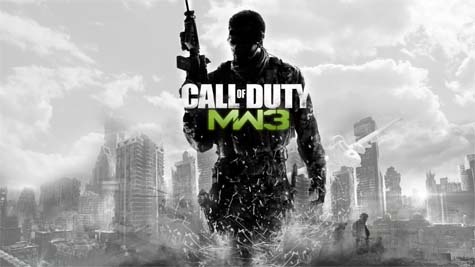 The claim from publisher Activision that Modern Warfare 3 is the most anticipated game of all time is probably no exaggeration. The last game in the series, Call of Duty: Black Ops, sold 7 million copies in a single day following its release last year.

But despite the official release date of Tuesday November 8th for MW3, for many with modified Xbox 360 consoles the wait will soon be over.

I’ll have to impatiently wait until this Saturday, the earliest date I can prise an official copy from the hands of my supplier without him incurring the wrath of his Microsoft-affiliated supplier. I suppose that will have to do.