Today, Google announced that it will take part as well.

The search engine will not go dark completely, but instead it will put a link on its homepage to inform users about the threat these bills pose.

“We oppose these bills because there are smart, targeted ways to shut down foreign rogue websites without asking American companies to censor the Internet,” a Google spokeswoman said.

“So tomorrow we will be joining many other tech companies to highlight this issue on our US home page.”

It is no secret that Google is opposing PIPA/SOPA.

According to Google Executive Chairman Eric Schmidt the bills would “criminalize linking and the fundamental structure of the Internet itself.”

“Their goal is reasonable, their mechanism is terrible. They should not criminalize the intermediaries. They should go after the people that are violating the law,” he added. 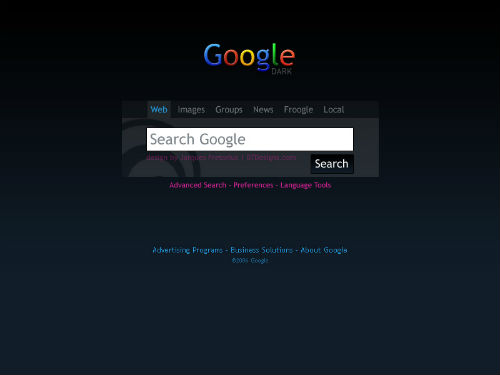