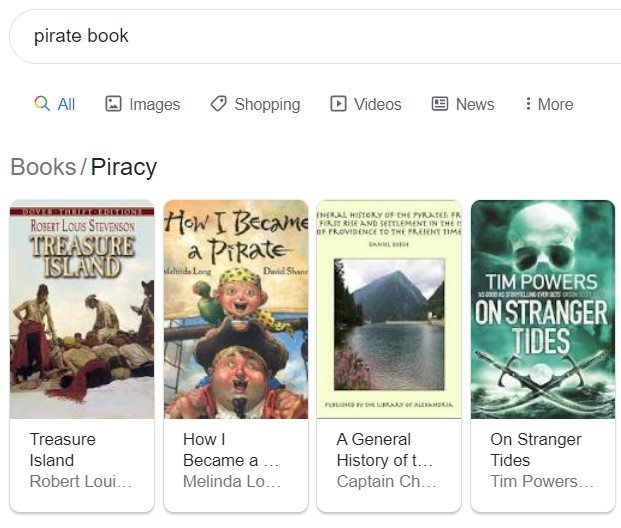 The Senate Judiciary Subcommittee on Intellectual Property is actively looking for options through which the US can better address online piracy.

Earlier this year, it held a hearing to see what could be learned from copyright policies in other countries. This week a new meeting was put on the agenda, which zoomed in on the effectiveness of the DMCA itself.

This isn’t the first time that the US Government has heard stakeholders on the DMCA and many of the arguments, both in favor and against the law, have been brought up before. The overall theme is that online services are fine with the current system while rightsholders want online services to do more.

One of the testimonies worth highlighting comes from Douglas Preston, president of the Authors Guild, which represents over 10,000 professional writers. Many of the Guild’s members are struggling due to piracy, he says, because the DMCA doesn’t work as intended.

“The notice-and-takedown system is not working — at least not for authors, other individual creators, and small creative businesses,” Preston informed the Senate Subcommittee.

Book Piracy is Rampant and the DMCA Does Little to Help

The testimony continues by describing the book piracy landscape in detail. According to Preston, the number of piracy complaints has skyrocketed over the past decade, with pirate sites and pirate booksellers growing more and more popular.

“It is nearly impossible to estimate the number of active pirate sites at any given moment,” Preston notes, while mentioning Ebook.bike, LibGen, Sci-Hub, Epub.pub, Graycity.net and Kissly.net as some of the worst actors.

It’s clear that at least some of the sites don’t care about the DMCA. Even with much stricter legislation including ‘staydown’ and ‘filtering’ requirements, they would keep going. However, the Authors Guild believes that some online services have room to improve.

Google’s Role in the Piracy Ecosystem

Preston is particularly critical of Google. This doesn’t come as a surprise, as both parties previously met in court over a copyright dispute. That said, the Authors Guild doesn’t spare the search engine in its testimony to the Senators.

According to the Authors Guild, search engines make pirate sites easily accessible. While the comments also apply to other search engines, Google is the only one that’s specifically named.

Terms such as ‘free ebook,’ ‘download,’ or ‘ebook’ return a “bewildering variety” of links to pirate sites, the Authors Guild notes. That’s not limited to regular searches either, as Google shopping links also list pirate book stores or link to cheap pirated books on eBay.

“Those Google Shopping buy buttons include links to pirate sites and pirate eBay sellers mixed in with legitimate vendors, sometimes even ranking above legitimate vendors in search results if the pirates have bought promotional placement on the page.

“And since there is no way to tell a licensed ebook copy apart from a pirated copy, users will usually choose the cheapest offer not knowing that these cheap ebooks are in fact pirated copies,” the Authors Guild adds. 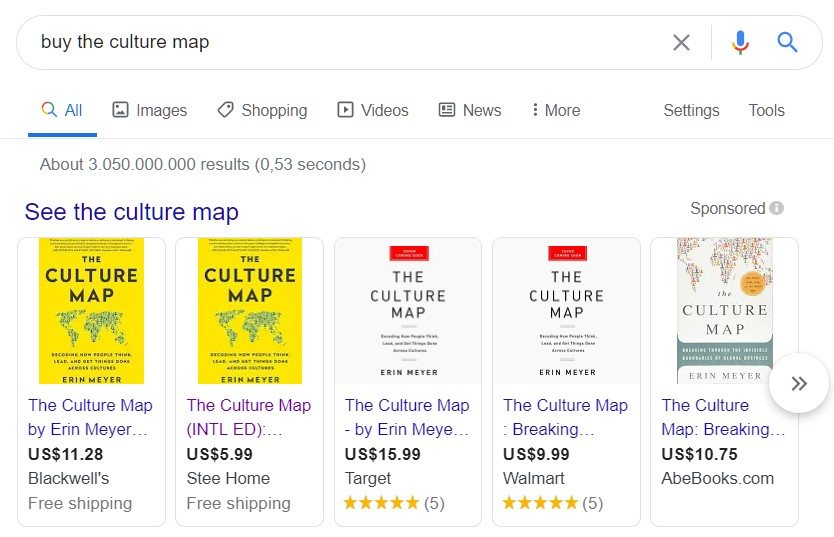 Copyright holders can take down the links by sending a DMCA request. However, the authors want more. Ideally, they would like shopping links to be carefully vetted. In addition, known pirate sites should be completely removed from Google’s search index.

The Authors Guild points out that Google does filter out other illegal content, including child pornography. Thus far, however, it has rejected rightsholders’ requests for the wholesale removal of pirate domains.

“The Authors Guild has asked Google in the past to de-index sites like Ebook.bike and Epub.pub from search results for books, but we were only successful in getting them demoted so they don’t appear whenever a user searches for a book title on Google.

“There is no reason for search engines and other legitimate platforms covered by the DMCA to continue linking to pirate sites—not when they clearly have abundant knowledge of the pirate nature of these sites,” the testimony adds.

The authors are very critical of search engines. However, they also point out that other online services including Facebook, Linkedin, Scribd, Slideshare, and eBay can do more as well. Ideally, the DMCA would require these companies to take action.

According to the Authors Guild, the current interpretation of the DMCA doesn’t work. Online services should be required to do more. And if they don’t, they should be held liable.

Preston says that the DMCA has allowed for-profit companies to grow and prosper “to an obscene measure” which hurts copyright holders, while “leaving individual creators poorer than ever.”

Instead of continuing on the same foot, the authors want a “takedown and staydown” policy. This can be achieved by changing the interpretation of the current law or by proposing new legislation.

“Congress could enact a new provision that provides that a takedown notice applies to every full-length, identical copy of the particular work. In other words, one notice does not result in one takedown, but in the removal of all current and infringing copies of that work,” it suggests.

This proposal is not new but whether Congress is open to it is questionable. Last month the US Copyright Office released its detailed report on the state of the DMCA. This specifically recommended not to implement any “staydown” requirements.

A copy of the full testimony from Authors Guild President Douglas Preston is available here (pdf).