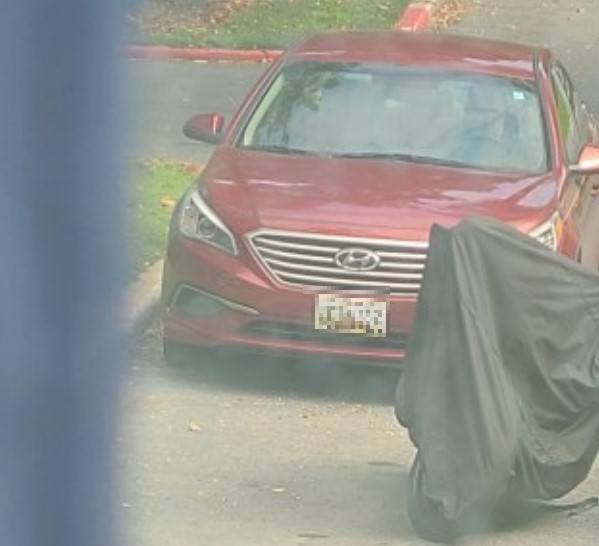 Over the past years, adult entertainment company Strike 3 Holdings has filed thousands of cases in US federal courts.

This practice is often described as “copyright trolling” and the cases almost never go to trial. Instead, they are typically resolved with settlements, where those accused agreed to pay a sum of money to have the case dismissed.

In recent years courts have grown weary of this legal scheme. Some no longer accept these types of lawsuits and other courts provide clear and detailed instructions to prevent misuse.

The latter also applies to the federal court in Maryland, which allows Strike 3 to obtain the personal details of alleged infringers, but with strict guidelines.

The information cannot be used “to harass” defendants, for example, and Strike 3 is not allowed to directly engage in any settlement communications. Instead, all settlement attempts require prior approval from the court.

In a recent case, Strike 3 violated these rules, defense attorney J. Curtis Edmondson argues. The lawyer represents a Cameroonian native, who immigrated to the US and has since been naturalized. The man works at an NGO where he helps people who are infected with HIV/AIDS.

‘No Connection to The Infringements’

Strike 3 linked his IP address to repeated copyright infringements. However, according to the defense lawyer, there is nothing aside from the IP address that suggests that his client was involved. As such, he denied the allegations in a recent court filing.

“There is nothing in the public record that would remotely suggest that John Doe was the infringer of the works, rather the search would reveal that John Doe is a professional and is an author or coauthor of numerous scientific publications,” Edmondson writes.

“Since there was no information connecting John Doe to the alleged infringements, Strike 3’s intent at this point going forward was to pressure John Doe into a de minimus nuisance settlement [to] ‘pay-off’ Strike 3 to avoid financial risk to his family.”

While there may not be any indication that “John Doe” is a pirate, authors of scientific publications can easily infringe copyrights. The same is true for elderly people, doctors, and firemen.

It started on an August morning when the wife of John Doe spotted a red Hyundai car parked in their driveway. The driver sat there for about half an hour before he knocked on the door, asking to speak to John Doe.

Doe’s wife explained that her husband was on an important work call, but the process server replied that it was a “very important matter” and urged him to come down. This is indeed what happened, and when the man arrived at the door he was handed a thick envelope.

“…This is a legal document for a deposition related to the downloading of pornographic materials from the internet…,” the process server then said, to best of John Doe’s recollection.

These comments were allegedly made while Doe’s wife and kid were present, and he responded by saying that he had no idea what this was about. That didn’t help much, however.

‘Trying to be Discreet’

“..by the way, I am trying to be discreet and not have your wife find out..”, the Process Server then said, according to Doe’s recollection adding that: “…we all sometimes do things like that… and watch adult content movies…”

The process server continued by stressing that this is a very important matter and reportedly told John Doe to call the lawyer who was listed in the document. That would be Strike 3’s lawyer.

John Doe’s lawyer argues that the process server’s behavior and comments were intended to pressure him into settling the matter, which would violate the court’s order.

“The Process Server‘s act of menacing John Doe and his family by parking on his property for a period of one half hour before to and one half hour afterwards was a clear signal to compel John Doe to call Strike 3’s lawyer to discuss settlement in violation of ECF 6, paragraph 5.”

“The Process Server’s statements to John Doe for him to call Strike 3’s lawyer was done with the intent to have John Doe to enter settlement negotiations directly with Strike 3,” Doe’s lawyer adds.

On top of that, the defense indirectly argues that the behavior of the process server could also be seen as ‘harassment,’ which would also violate the court’s order.

As a result, John Doe is now countersuing Strike 3 for contempt of court and requests damages to prevent such litigation abuses going forward. In addition, the Cameroonian immigrant also asks for a declaratory judgment to confirm that he didn’t engage in any copyright infringing activities.