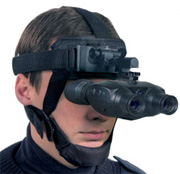 To prevent movie piracy, theaters nowadays are becoming more secure than some airports.

During pre-release screenings and premieres employees are often equipped with night-vision goggles and instructed to closely monitor movie goers. In some cases members of the public are instructed to hand over all recording-capable devices including phones, or even their candy.

While these measures are not always appreciated by the average movie goer they appear to have had some effect, as so-called “CAM” releases are becoming more rare. Perhaps motivated by this success, the MPAA has now updated its “Best Practices to Prevent Film Theft” guide for movie theaters.

In the revised guide the MPAA has stripped the billions of dollars in claimed losses that were included previously, but stresses that illegal camcording remains a significant problem. The movie industry group therefore advises theater owners to strictly prohibit the use of equipment that can record audio, video, or even take photographs.

The best practices now also clarify that when a suspect individual is spotted, theater employees should take immediate action. Even when in doubt, the local police should be notified as soon as possible.

“Theater managers should immediately alert law enforcement authorities whenever they suspect prohibited activity is taking place. Do not assume that a cell phone or digital camera is being used to take still photographs and not a full-length video recording.” 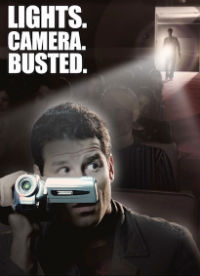 “Let the proper authorities determine what laws may have been violated and what enforcement action should be taken.”

“Movie thieves are very ingenious when it comes to concealing cameras. It may be as simple as placing a coat or hat over the camera, or as innovative as a specially designed concealment device (e.g., a small camera built into eyeglass frames or a camera built into the lid of a beverage container).”

While it’s not a new recommendation, the MPAA also notes that movie theater employees must be wary of co-workers who invite friends into the theater, as these may be up to no good.

“Does one member of your staff frequently have ‘friends’ joining them at the theater at odd times? Look for non-employees coming or going out of the projectionist’s booth or those arriving at odd hours claiming to be ‘friends’ of an employee or manager,” MPAA writes.

The MPAA adds that even third-party security firms should be carefully vetted before they are hired for a job, as there may be rogue agents embedded in these teams. 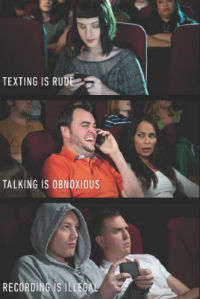 While all forms of camcording are a problem for the movie industry, the most stringent security procedures should be applied for pre-release screenings.

For these events, theater owners are advised to post signs in- and outside the theater explaining that people who record movies “will be prosecuted.”

Pre-release screenings are also events where night vision binoculars should be used to inspect movie-goers. In addition, “low light security measures” may also have to be deployed to augment security. The MPAA doesn’t explain what these measures entail, but they were not mentioned in the previous guide.

“If your theater maintains night vision devices or low light binoculars, please employ these during the screening in the darkened auditorium,” MPAA writes.

“In the event that MPAA Investigators have been requested to augment the theater security for the event, additional low light security measures may be implemented.”

Finally, movie theater employees can score themselves a $500 reward for catching a movie pirate. This Take Action! Reward was introduced a decade ago and is meant to motivate personnel to be more vigilant.

How many of these movie pirate bounties have been claimed since is unknown.

The latest version of MPAA’s “Best Practices to Prevent Film Theft” is available here, including an application for the Take Action! Reward. 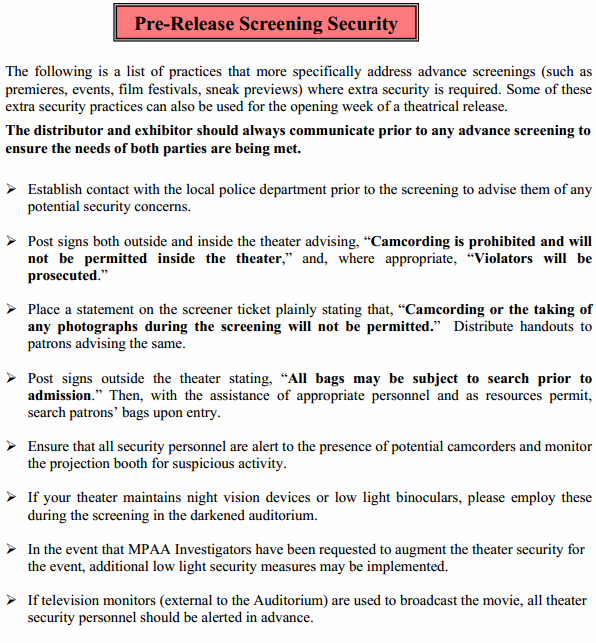