The RIAA has submitted its latest tax filing to the IRS, covering the fiscal year ending March 31, 2013, which provides some background on how the organization is faring.

Continuing the trend from recent years the total revenue of the anti-piracy group dropped once again, to $24.2 million. This is a record low in recent history, and down more than 50% compared to four years ago.

The drop is a direct result of the decrease in membership dues the RIAA receives from the record labels, which makes up almost its entire budget. Apparently the labels have decided to put less money into anti-piracy efforts, or stop the payments altogether.

On the plus side there is a small amount of income from anti-piracy settlements, including that obtained through the Limewire lawsuit. In 2012/2013 the “anti-piracy restitution” proceeds were $170,880, which is relatively low considering that the Limewire case alone was settled for $105 million.

Thanks to continuing employee cutbacks and lower legal fees the RIAA is still financially healthy. The reported loss over the reported year was $170,000, but this is easily covered by the $14 million in total assets.

The organization employed 58 people in 2012 and the total salary costs amounted to $11.6 million. Previously, the music industry group had well over 100 employees. 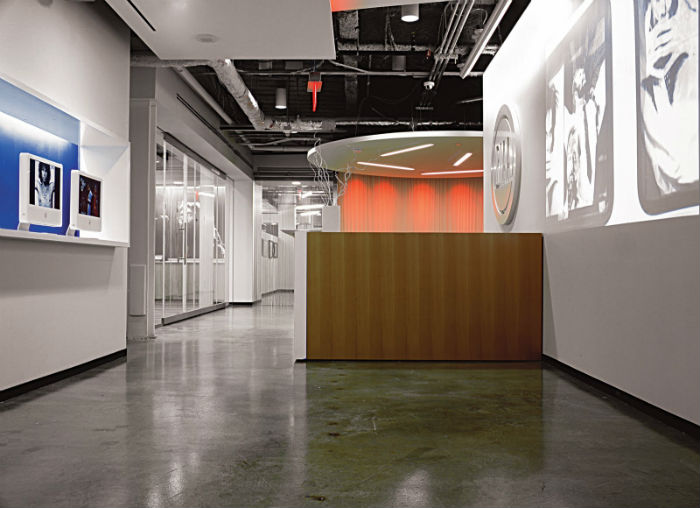 The RIAA’s chief executive Cary Sherman is the highest paid employee with a salary of just over a million dollars. In addition, the RIAA boss received several bonuses which totaled $498,000.

Looking at other costs we see that the money spent on lobbying efforts remains static at roughly $2 million. Legal fees are just under $1 million, which is about the same as last year. However, four years ago legal fees were a massive $16 million, making the cutback in legal efforts one of the main cost savers.

While the RIAA’s revenue continues to drop, the overall decline is relatively modest when compared to last year. This suggests that the group has more or less finished its financial reorganization, and that the RIAA will now go forward with fewer lawsuits and employees.

The anti-piracy group may have halved in size over the last four years, which is significant, but there are no signs that it will disband entirely.

The full 2012/2013 filing, obtained by TorrentFreak, is available here.