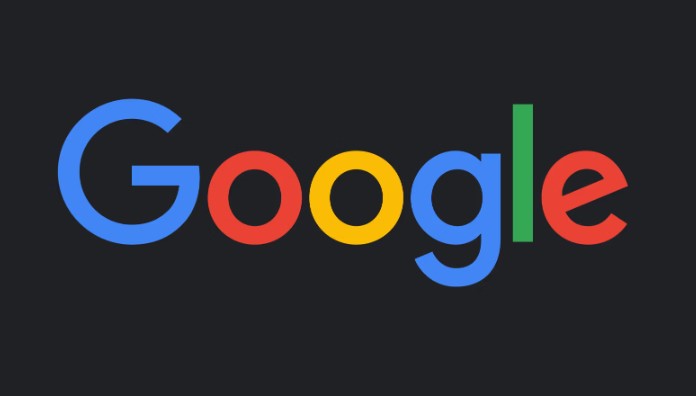 Roughly 25 years ago, Google started its business as a simple and straightforward search engine.

The startup swiftly captured a dominant market share which it managed to retain and grow as time passed.

Google’s position as a search leader also brings responsibility. This is an issue copyright holders have hammered on for a long time. And slowly but steadily, Google tweaked its policies to hinder pirate sites.

The most direct way for the search engine to address the piracy problem is by responding to DMCA notices. If copyright holders spot pirate sites in search results, they can direct Google to remove these links from its indexes.

The overall volume of takedown notices has now reached an impressive milestone. Over the past decade, rightsholders have asked the company to remove six billion links to alleged copyright-infringing content. The majority of these requests were indeed removed or put on a preemptive blacklist.

The six billion links were reported by 326,575 copyright holders who identified 4,041,845 separate domain names. These domains also include many false positives, including websites of The White House, the FBI, Disney, Netflix, the New York Times, and even TorrentFreak.

Overall, we can say that a relatively small number of rightsholders are responsible for a disproportionate number of takedown requests. The ten most active senders reported nearly 2.5 billion URLs, more than 40% of the total.

Similarly, as we previously highlighted, most of the removed URLs belong to a small group of websites. Just 400 domains are responsible for 41% of all links removed by Google over the years.

Google continues to remove more than a million URLs per day but the trend started to change a few years ago. The frequency at which new links were reported started to decline. At the same time, Google started to cooperate more with rightsholders.

For example, Google began to accept takedown notices for links that are not indexed by the search engine yet. These links, which are also counted in the six billion figure, are put on a preemptive blocklist. That prevents the links from being added to search results in the future.

Google also actively demotes pirate sites in its search results when it receives an unusually high number of takedown requests for a domain. In addition, the search engine chose to voluntarily comply with third-party site-blocking orders by removing entire domain names from its index.

These proactive anti-piracy measures have started to improve the relationship between Google and rightsholders. And it wouldn’t be a surprise to see this trend continue going forward.

While six billion reported links in ten years is a lot, it pales in comparison to the takedown activity on another Google property; YouTube.

Last year, YouTube opened up its copyright removal books for the first time, showing that its Content ID system processed almost 1.5 billion Content ID claims in a single year. How those numbers will evolve has yet to be seen.