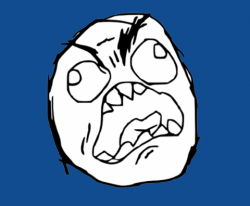 Last September, the European Commission published its long-awaited proposal to modernize EU copyright law. Among other things, it will require online services to do more to fight piracy.

Specifically, Article 13 of the proposed Copyright Directive requires online services to monitor and filter pirated content, in collaboration with rightsholders.

This means that online services, which deal with large volumes of user-uploaded content, must use fingerprinting or other detection mechanisms to block copyright infringing files, similar to YouTube’s Content-ID system.

The Commission stresses that the changes are needed to support copyright holders. However, many legal scholars, digital activists, and members of the public worry that they will violate the rights of regular Internet users.

They believe that mandatory filters largely ignore established case law and human rights. Even the European Commission’s own Committee on the Internal Market and Consumer Protection agrees that the proposal is incompatible with existing regulation.

In an organized protest against the planned legislation, the Dutch digital rights organization Bits of Freedom have launched the “Save The Meme” campaign, calling for the deleting of the problematic Article 13 from the current proposal.

The campaign site notes that mandatory copyright filters can’t accurately detect whether something’s a parody, meme or a real infringement. As a result, people may see their legitimate uploads being ‘censored’ by these measures, with little recourse or protection.

Through the campaign website, EU citizens can call their MEPs to voice their concerns about the filtering proposal. With a handy “MEP Roulette” tool, people are able to call random representatives, free of charge, asking them to reconsider the plan. 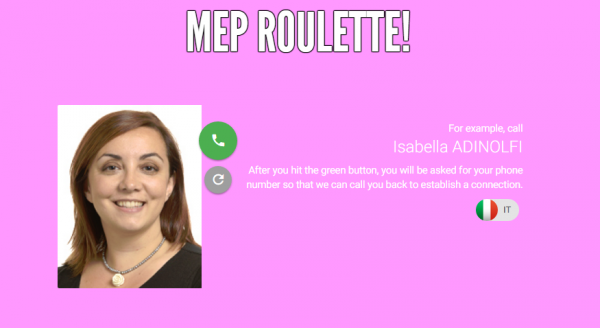 “Save The Meme” is already starting to gain traction in political circles, with Pirate Party MEP Julia Reda one of its top supporters. While Reda also appears in the MEP Roulette tool, as a Pirate she’s is already well aware of the risks.

The Pirate Party MEP is already a vocal critic of the piracy filters and last week a study commissioned by her identified several fundamental legal problems with the proposal.

The proposed legislation still has to pass through several reviews before it is voted on by the EU Parliament. Unless there are any changes, it’s expected that the protests and associated memes will continue, unfiltered.

Update: Related to the above, Politico Europe published a draft report MEP Comodini Cachia is preparing for the European Parliament’s Legal Affairs Committee in response to the Commission’s copyright reform proposal.

The draft suggests several changes, also to Article 13, suggesting that it should be in line with existing laws and regulations. 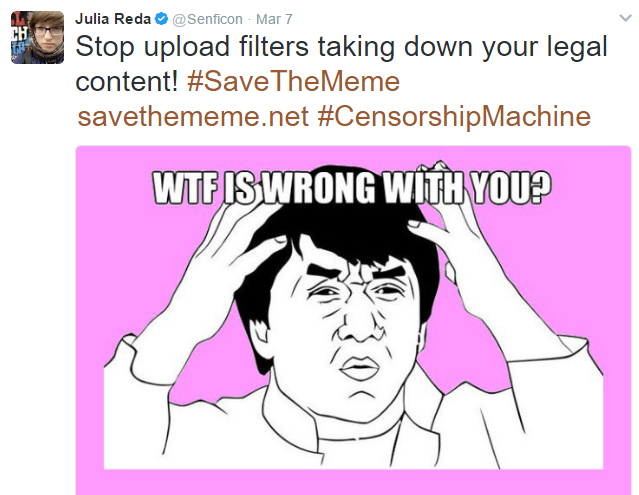