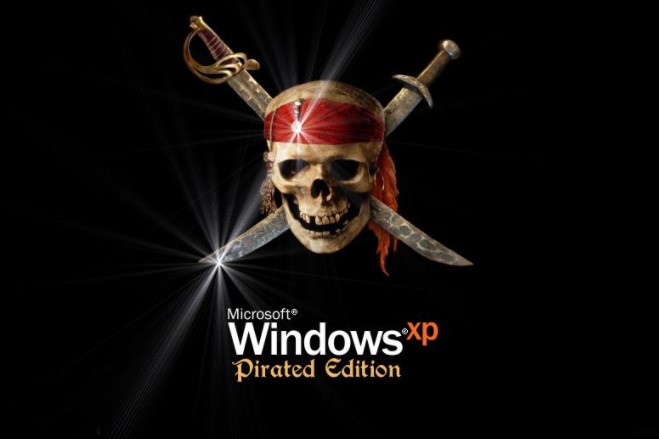 Piracy presents a major challenge for companies across different sectors, including the software industry.

Many copyright holders stress that piracy hurts their bottom line. This could lead to less output and innovation. However, research has shown that this isn’t always the case.

Previously, studies have found that piracy doesn’t reduce the number of new films being made. Similarly, piracy doesn’t slow down music output or innovation either. In fact, it may actually encourage innovation.

This idea is supported by a new working paper published by the US Patent and Trademark Office (USPTO). The research was carried out by Wendy Bradley, Assistant Professor at SMU Cox School, and USPTO economist Julian Kolev.

The research looks at the effect of the “piracy shock” that was introduced when BitTorrent was first launched 20 years ago. The then-new file-sharing technology made it much easier to pirate software and was swiftly embraced by millions of people.

This ‘natural experiment’ is used to measure how large software companies changed their research and development (R&D) budgets in the following years. By comparing companies that face more piracy risks to those with a lower risk profile, the overall piracy effect is estimated.

According to the researchers, the launch of BitTorrent is ideally suited to measure the effect of piracy. Its introduction in 2001 was sudden, the technology is ideally suited for software piracy, and it wasn’t notably interrupted during the sample period which ends in 2007.

The overall results suggest that companies that are more at risk from piracy appear to innovate more following the launch of BitTorrent.

“Firms in our sample exhibited a strong rise in innovative activity following the piracy shock, but they also shifted their IP strategies to pursue a more diversified portfolio through increased filings of copyrights and trademarks.”

Translating these findings to hard figures would suggest that a 10% increase in piracy leads to a 2.8% increase in R&D spending. 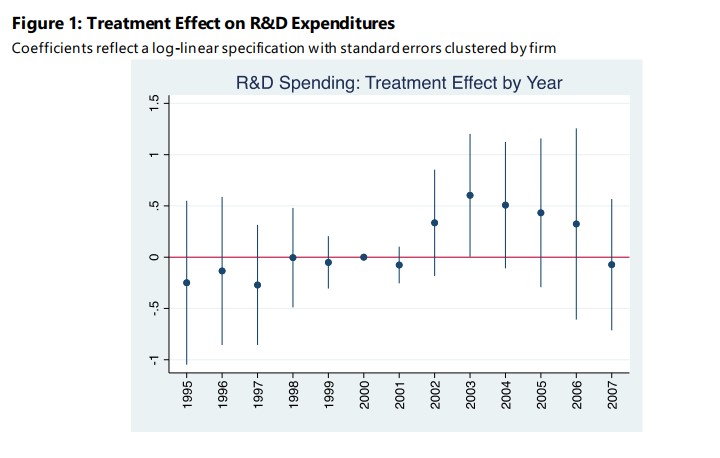 The research doesn’t look into specific types of innovation. However, it mentions that in more recent years the subscription model has been embraced by an increasing number of software companies.

This includes software giants such as Microsoft and Adobe, whose software has been pirated millions of times in the past.

Interestingly, this subscription model has its own drawbacks. The paper mentions “subscription fatigue” as a risk, one that also applies to movie streaming platforms. Too many subscriptions could eventually drive people back to pirate sites

Today, more than twenty years after BitTorrent was invented, piracy levels remain high. However, initial data suggest that software companies have been able to increase revenues through new products and other innovations.

“While firm performance is outside the scope of this study, initial estimates show firms in our sample experienced significant increases in both revenue and profit after the piracy shock,” the paper reads.

“Our findings suggest that strategies encouraging new product development and a continuous commitment to innovation may offset the negative effects of digital piracy in certain industries.”

Finally, the researchers stress that while BitTorrent’s launch is described as a piracy shock, the technology itself is not to blame. It’s a file-sharing technology that can and is used for legal purposes as well.

A copy of the working paper is available through the USPTO website and SSRN. It should be noted, however, that the views expressed in the paper do not necessarily reflect official positions of the Office of the Chief Economist or the U. S. Patent and Trademark Office.