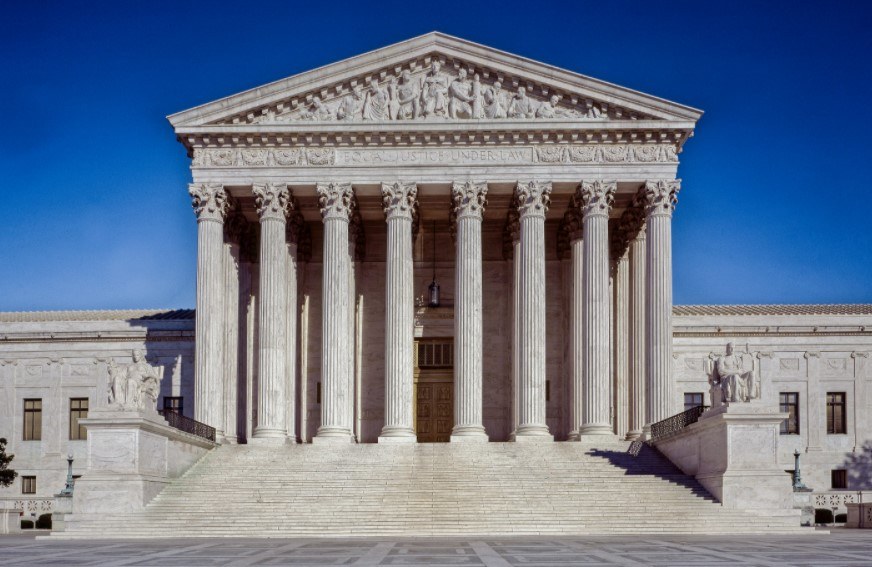 In 2017, YouTube-MP3, the world’s largest ripping site at the time, shut down after being sued, and several others followed voluntarily.

A group of music companies hoped to achieve the same with FLVTO.biz and 2conv.com. The sites’ Russian owner Tofig Kurbanov was taken to court in the United States in 2018, accused of facilitating mass copyright infringement.

The music companies were hoping for a quick win but they got the opposite. Kurbanov fought back and before the copyright issues were discussed, the complaint was already dismissed.

A Virginia federal court ruled that the music companies lacked personal jurisdiction as the sites were operated from abroad and didn’t ‘purposefully’ target or interact with US users.

The music companies were not happy with the ruling and appealed the matter at the Fourth Circuit Court of Appeals, with success. The appeals court found that there are more than sufficient facts to conclude that Kurbanov purposefully conducted business in the US, specifically the state of Virginia.

The outcome of the appeal came as a disappointment to Kurbanov and his legal team. They are convinced that the district court had it right and pointed out several seemingly conflicting jurisdiction rulings in US courts.

To obtain more clarity, they decided to take the matter to the Supreme Court. This week, Kurbanov’s lawyers officially submitted their petition which describes the problem at hand, as well as the questions they would like to see answered.

Specifically, Kurbanov asks the Supreme Court whether his due process rights are violated when he is subjected to the jurisdiction of a US Court, simply because his websites are frequently used there. Also, whether minor internet-based and internet-initiated transactions are sufficient to warrant jurisdiction.

These jurisdiction questions are not new. There are several precedents from similar cases but many of these are contradictory. According to the petition, lower courts are deeply split on some core issues.

For example, rulings from the Fourth, Fifth, Eighth, and Ninth Circuits contradict the Seventh and Tenth Circuits on whether the use of “purely virtual” contacts are sufficient to warrant personal jurisdiction. That is particularly important for Internet-related cases such as this one.

Disagreement also exists on whether having a registered DMCA agent subjects a site operator to the jurisdiction of a US court, as the Fourth Circuit court concluded in this case.

“The Fourth Circuit held that it was jurisdictionally relevant that the Websites appointed a U.S. DMCA agent to receive infringement complaints. This decision conﬂicts with decisions from other circuits, other Fourth Circuit panels, and this Court, all of which have held the appointment of an agent for service of process is irrelevant,” the petition reads.

Another fiercely contended issue relates to geoblocking. The Fourth Circuit Court of Appeals found that because FLVTO.biz and 2conv.com failed to block US visitors and allowed advertisers to geo-target US citizens, jurisdiction is warranted.

This is a dangerous conclusion, the petition notes. Using the same logic, a US citizen could be subject to the jurisdiction of a Chinese court, if he or she fails to block Chinese visitors.

“If allowed to stand, it will subject website operators to personal jurisdiction in every location where their website is accessible, regardless of whether the defendant has expressly aimed his conduct at the forum or otherwise has the constitutionally required minimum contacts,” the petition explains.

Because of the lack of clarity and disagreement in various courts, Kurbanov hopes that the Supreme Court will take on the matter. These questions come up in many cases and could have widespread consequences, so a detailed ruling would be welcome.

Evan Fray-Witzer, one of the attorneys representing Kurbanov, is hopeful that the petition will be granted. Not just for his client, but to resolve the present legal uncertainty for all website operators.

“If you operate a website that is popular, then you’re subject to jurisdiction anywhere – and everywhere – that people access the website. And that’s not a precedent that anyone should want to stand because if Kurbanov can be dragged into court here from Russia, then any U.S. citizen who creates a popular website can expect to be dragged into court anywhere in the world,” Fray-Witzer says.

The attorney invites the music companies to join their request. While they are on the opposite side of the argument, they can benefit from more clarity as well.

“If the record companies are so certain that the Fourth Circuit got this question right, then they should be anxious for the Supreme Court to take up the case. We invite them to join our petition and ask the Supreme Court to weigh in on these crucial jurisdictional questions. But I’m not holding my breath that they’ll do so.”

A copy of the petition for writ of certiorari, submitted to the US Supreme Court, is available here (pdf).