In October 2021, TorrentFreak learned that the Motion Picture Association and its anti-piracy partner Alliance for Creativity and Entertainment had taken an interest in one of the world’s most popular pirate streaming sites.

In a DMCA subpoena application filed at a California court, MPA/ACE asked Cloudflare to hand over all information held on several pirate platforms including movie, TV show and anime streaming site Pelisplushd.net.

The site was not particularly well-known in English-speaking regions but in Latin America, its status as a giant was undisputed – 58 million visits per month according to SimilarWeb data. In the following months the site grew by millions more visitors but in the third week of March, locals reported problems accessing the site. We now know why.

In a statement published Wednesday, ACE officially announced that it was behind the closure of Pelisplushd.net. The anti-piracy group labeled the platform the second-largest Spanish-language ‘rogue website’ in the entire Latin American region with 383.5 million visits in the past six months and nearly 75 million visits in February 2022.

In Mexico alone, the site had more visitors than hbomax.com, disneyplus.com and primevideo.com, a clear problem for those platforms which are all ACE members. 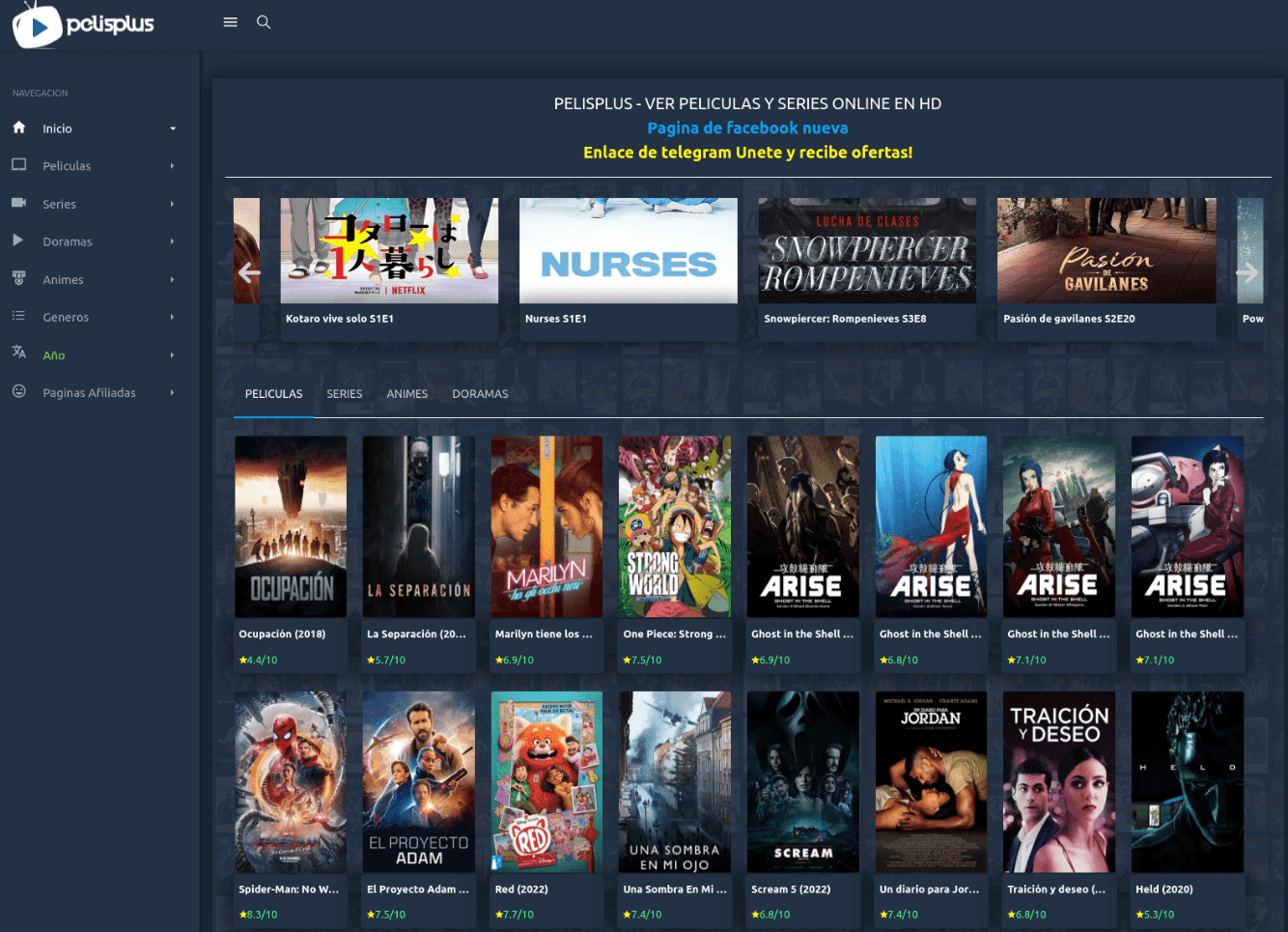 “This is a huge win for the ACE team based in Latin America as we work to protect the legitimate digital ecosystem throughout the region,” said Jan van Voorn, Executive Vice President and Chief of Global Content Protection for the Motion Picture Association.

“The successful action against the operator of Pelisplushd.net was only made possible because of evidence that we gathered from previous operations conducted in other countries in Latin America.

“This speaks volumes about ACE’s ability to crack current cases utilizing years of past gathered intelligence and highlights the global, strategic approach that determines our actions around the world.”

Where Was The Site’s Operator?

The operator of Pelisplushd is yet to be named but ACE reveals that after a positive identification, the anti-piracy group tracked him down to the “remote countryside of Peru.”

That took place in March and soon after, ACE says the operator agreed to turn over his domains. As far as we can tell the main domain at Pelisplushd.net is not yet completely in ACE/MPA hands but a full transfer will probably take place later.

In the meantime, ACE members including Netflix continue to send DMCA takedown notices to Google, even after the platform’s demise. 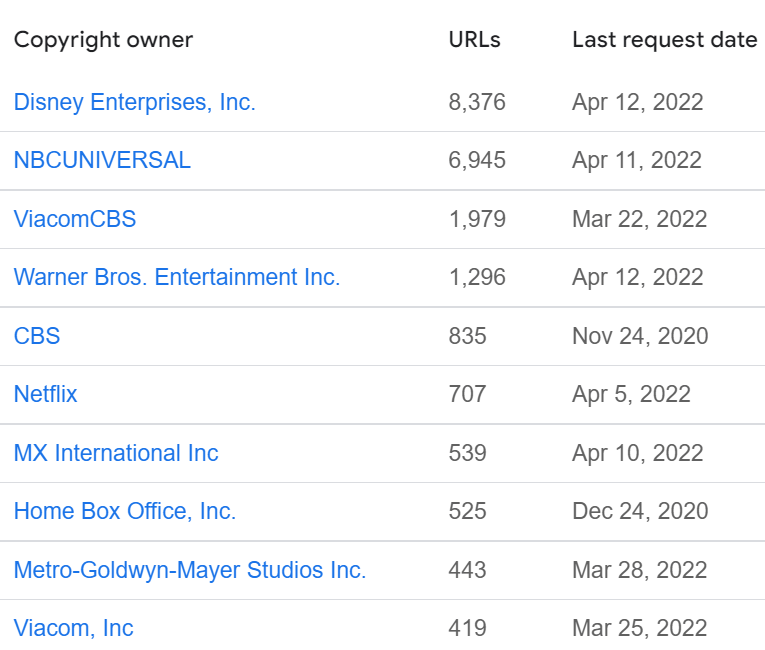 Overall, 175 copyright holders filed similar takedown notices against the Pelisplushd.net domain, suggesting that the scope of ACE’s takedown will be welcomed far beyond its regular members.

The domain was also mentioned in a recent submission to the European Commission’s ‘Counterfeit and Piracy Watch List’ by the MPA but following its shutdown, that domain can probably be crossed off the list.

That being said, several other Pelisplus-branded sites are still around, together worth tens of millions of views per month. They include Pelisplushd.to, a domain that appears to have increased its traffic by more than 500% in the last month.