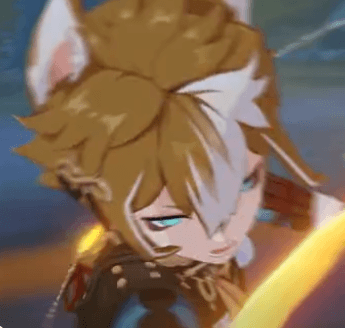 Over the past couple of years a number of high-profile lawsuits have been filed against individuals and groups who create cheating software for videogames.

Companies including Bungie, Riot Games, and Take-Two have all taken cheat makers to court for undermining their gaming environments and business models, claiming that these tools violate the anti-circumvention provisions of the DMCA.

Gator Cheats, for example, agreed to pay Riot and Bungie $2m to settle their case but despite the risks, many cheat makers and sellers have continued their work regardless, resulting in yet more lawsuits, most of which are filed in the US.

But what if you’re a maker of cheating software and upset that someone is pirating your work? Turns out the DMCA can be quite effective in combating that threat too.

UnKnoWnCheaTs.me is a discussion forum dedicated to hacking and cheating in multiplayer games. It claims to be the oldest such forum on the internet and stresses that it does not promote the illegal use of software.

Mid-December a new release appeared on the forum titled ‘Genshin XYZ’, a piece of software that works with open-world action role-playing game Genshin Impact. Despite a reported development and marketing budget in excess of $100m, Genshin Impact is free to play but is monetized via gacha game mechanics.

The wide feature range of Genshin XYZ appears designed to undermine that monetization since the tool allows players to cheat their way to progress instead. This is the type of behavior that has attracted copyright infringement lawsuits in the past but in this case, the makers of Genshin XYZ are using copyright law to prevent piracy of their product.

When the Genshin XYZ team made their latest release in December they announced that, unlike their previous releases, this cheating tool would come with a “special loader” that would help players to use the product. However, it appears that someone removed this element and released a ‘cracked’ version of the cheat tool on Github along with their own loader. 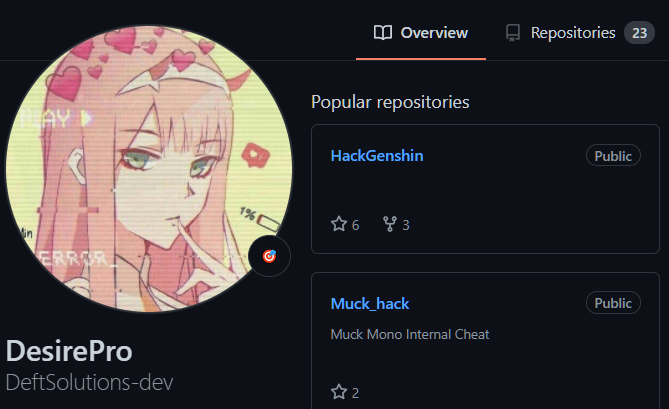 This clearly didn’t go down well with the Genshin XYZ team who responded with a DMCA takedown notice claiming that the cracker was infringing on their intellectual property rights.

“GenshinXYZ / GenshinPublic is our software being illegal cracked and distributed by the user in mention [sic],” a DMCA takedown notice filed at Github reads.

“The original software is a DLL which we publish inside a DLL loader programmed by us in C# with VMProtection. It should prevent third parties from redistributing and selling the DLL as their own.”

Somewhat interestingly, the notice claims that the cracked version of the cheat tool breaches the anti-circumvention provisions of the DMCA.

“They have cracked the C# loader to get the DLL. Then they built the DLL into their own loader, which they now distribute as ‘GenshinPublic’. The repository is an illegal crack and upload of our software and should be removed,” the notice adds.

That the creators of a cheat that almost certainly violates the anti-circumvention provisions of the DMCA attempted to have a copy taken down based on the same law is both novel and pretty ironic, to say the least. However, Github wasn’t convinced that the crack ‘pirate’ committed any offenses in that respect.

“While GitHub did not find sufficient information to determine a valid anti-circumvention claim, we determined that this takedown notice contains other valid copyright claim(s),” its note reads.

As a result, Github honored the takedown request on broader copyright infringement grounds and disabled the repository, which probably satisfied the cheat makers.

Nevertheless, it’s interesting to observe that people who seem happy to violate the DMCA on the one hand are also prepared to seek redress using the same law on the other.