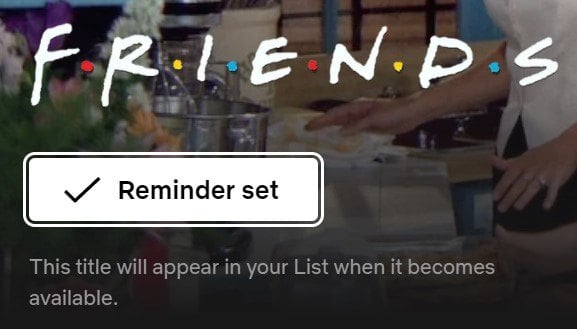 For online media consumers, things have improved significantly over the years. More content is made available globally than ever before.

In today’s on-demand society this is particularly important for new content. A geographical delay of a few days can be sufficient to drive some people to pirate sites.

Availability is not only important for new releases though as iconic movies and TV shows always stay in high demand. This also applies to the iconic sitcom “Friends,” which originally appeared on NBC between 1994 and 2004.

The series became a hit around the world and with the help of streaming services such as Netflix, it continues to entertain generations both old and new. That is, as long as they still have access.

Adding to the trouble is the fact that there are no legal streaming alternatives to watch the series on-demand. At least not legally. The only option people have is to use pirate sites. And according to data gathered by TorrentFreak, many people do so.

Today most pirates use unauthorized streaming sites to watch content illegally. This traffic can’t be measured publicly, so we decided to focus on BitTorrent downloads instead, assuming that this is a good proxy for the overall interest on pirate sites.

Our data sample includes torrent piracy activity in the Netherlands for “Friends” starting on December 1, 2021 and ending on January 31, 2022.

In addition to the estimated downloads, we also added the numbers from the neighboring country Belgium as a control group. In Belgium, “Friends” remained available on Netflix for the entire period.

The graph below shows the daily download numbers over time. The absolute numbers in our sample are relatively modest, a few hundred downloads per day, but you can clearly see that the piracy numbers more than quadrupled when “Friends” left Netflix in the Netherlands. 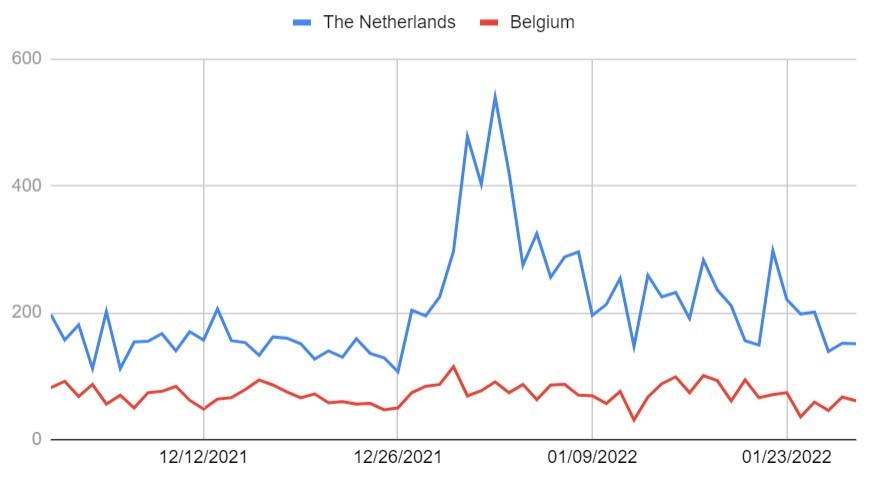 Full-season releases are counted as one download so the number of downloaded episodes is much higher. Also, BitTorrent traffic is only a small fraction of the total piracy ecosystem, and we expect that thousands of others turned to pirate streaming sites to watch Friends.

This basic research confirms the impact that availability has on people’s motivation to pirate. That’s not just limited to new releases, but it equally applies to evergreen content.

While Hollywood might not immediately panic over a few thousand Friends downloads, this problem should not be disregarded. After all, some of these people may have used pirate sites for the first time. And once they know how it works…