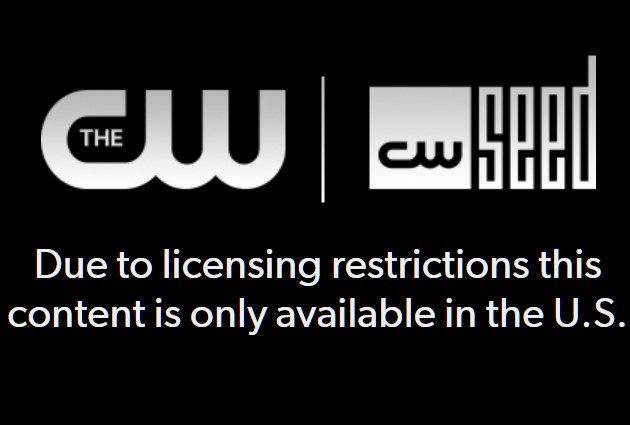 For online media consumers, things have improved significantly over the years. More content is made available globally than ever before.

The music industry continues to be at the forefront of this transformation. In most countries, legal services are plentiful and affordable. However, the same can’t be said for online video.

While there has been plenty of progress in the availability of movie and TV shows, more problems are created as well. This is one of the main reasons why piracy remains relevant. Even those who want to do the right thing have to be rather self-disciplined to avoid becoming a pirate.

One doesn’t have to look far to find some examples of this happening in real-time. Just a few days ago, my 12-year-old niece asked if I knew where she could watch “The Vampire Diaries” and “The Originals,” which are both scheduled to leave Netflix in a few weeks here in the Netherlands.

My niece is lucky as her parents already have a subscription to Netflix, Amazon Prime, Disney+, Discovery+ and a local streaming platform. However, there is no evidence that any of these services will offer those TV shows when they leave Netflix.

Needless to say, my niece was disappointed when I told her. She’s a passionate fan of these shows and not being able to watch them is a disaster in a teenage mind.

Not the First Setback

Sadly, this isn’t the first setback for my niece either. In recent weeks she already got frustrated by the inability to watch “Legacies”, which is another popular The CW series in the same genre.

Meanwhile, she is looking at hundreds of people who post clips and screenshots of the show on TikTok, Snapchat, and elsewhere. My niece would love to join the party, but she can’t. Not legally at least.

For a moment I was tempted to mention that some people use pirate sites to illegally get these instead, but I chose not to. However, I’m pretty sure that it won’t take long before someone suggests this option to her. And what will happen then?

In an attempt to find out why these and other shows are not being made available internationally, I reached out to The CW. The company swiftly replied and pointed me to Warner Bros TV and CBS TV Studios, who are the official distributors.

Unfortunately, after several days I’m still waiting for a response from these companies but it is likely that money and licensing play a major role in their decision not to offer the content.

The question is, at what cost? Is it wise to deprive some of the biggest fans of watching their favorite shows, which are readily available elsewhere? Could this somehow backfire?

Without knowing it, my niece answered this question for me. A few days after our chat, her parents noticed that there were several dubious movie streaming apps on their tablet. Apparently, someone was trying to watch her favorite shows through a backdoor.