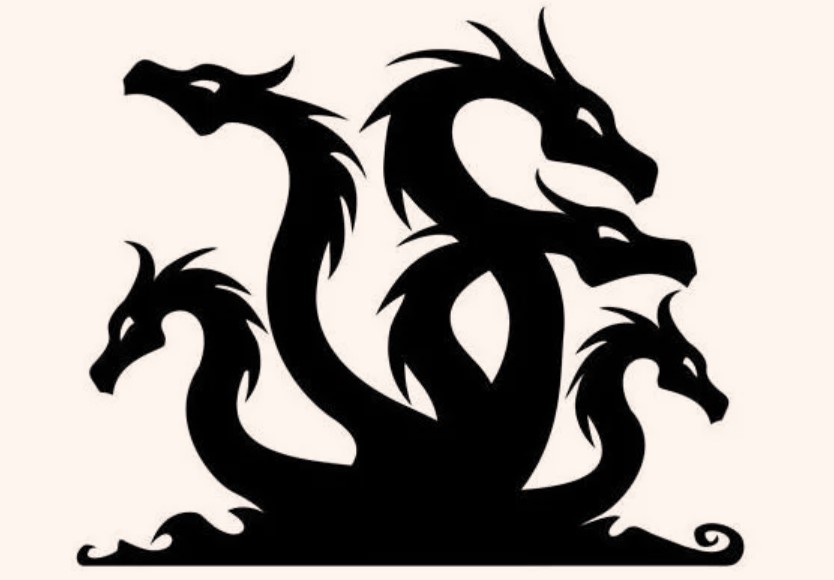 The closing weeks of 2021 have been packed with new pirate site-blocking orders around the globe.

From Australia through the UK to Spain, several courts granted new blocking orders to make it harder for the public at large to access pirate sites.

In India, the local piracy blocklist is expanding as well. This week we reviewed a decision from the High Court in Delhi, which targets the popular torrent site RARBG.

The underlying case was originally filed by several major Hollywood studios including Disney, Paramount, and Warner Bros. The court granted the blocking order in 2019 but, since new domains continue to appear, it was updated this month to add “Rarbggo.org” and two IP-addresses.

This follow-up order isn’t particularly newsworthy as these types of expansions are quite common. However, the language used by the Indian court is quite unique and colorful, which is worth pointing out.

Instead of simply mentioning that RARBG is accessible through a new domain and IP-address, the court talks about “Hydra Headed Rogue websites” that mythically multiply and resurface elsewhere. Emphasis added below.

“It is submitted that, this Hon’ble Court was pleased to record that these websites are Hydra Headed Rogue websites who on being blocked, actually multiply and resurface as redirect or mirror or alphanumeric websites.”

The language is quoted from an earlier ruling which also adds some more background to the mythological hydra, which by itself has nothing to do with piracy.

“It is pertinent to mention that in Greek mythology the Hydra also called Lernaean Hydra is a serpent-like monster. The Hydra is a nine-headed serpent like snake. It was said that if you cut off one hydra head, two more would grow back”

At this point, the average reader of the order, who is not really up to date on the piracy lingo, might be quite confused. What does this snake with nine heads have to do with piracy? And what are those alphanumeric websites?

The second question is easy to answer. The term “alphanumeric websites” is the Indian court’s way of referring to an alternative URL or IP address. And indeed, these are generally made up of alphanumeric characters.

The “hydra” reference also deserves some more context. In the piracy scene, this term was first made popular by The Pirate Bay in 2007. Peter Sunde, the site’s spokesman at the time, encouraged people to start their own torrent sites to make the file-sharing ecosystem more resilient.

“Start up your own torrent sites, make the internet the hydra it is and needs to be. If there’s hundreds of sites, they can’t all be shut down,” Sunde said at the time.

Later on, when more and more domain names were seized and blocked, the hydra was also used to explain the phenomenon where piracy sites would continue to add new hosting locations or domain names.

These proxies and mirrors became the new hydra heads. Again, it was The Pirate Bay who explicitly made this connection in 2013 and 2015, weaving it in to the site’s temporary new logo.

Apparently, this term is now in common usage at the High Court in Delhi within official blocking orders. We have to admit that it sounds pretty scary and the colorful language certainly makes a fairly boring blocking expansion sound more special than it really is.