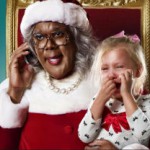 Copyright holders know the feeling only too well. While it may traditionally come around on February 2, for them every day is Groundhog Day. Check torrent and other file-sharing sites for infringing content, send takedown notices. Hope content disappears. Rinse and repeat.

No one knows how many DMCA notices are sent in total each week, but during the past seven days Google alone received 8.68 million. It’s believed that the majority of these notices are accurate, but the truth is no one really knows. Google rejects thousands every day, often due to notices targeting the same URLs time and again.

Other errors are more easily spotted, such as when copyright holders target content they don’t own the rights to. Another ‘trick’ is not targeting infringing content precisely – why send a DMCA notice for a single URL when one can move up a level and take out a whole bunch of content in a single swoop?

This week that’s exactly what LionsGate tried to do. In a single DMCA notice to Google the movie studio targeted 9,000 URLs spread over 379 domains. As usual dozens of URLs were duplicates and as such were rejected by Google, but a trio of links targeting Reddit were dismissed for different reasons.

Each targeted a Reddit sub called BestOfStreamingVideo after someone posted a link to the LionsGate movie ‘Tyler Perry’s A Madea Christmas‘.

However, instead of targeting the precise link as required under the DMCA, LionsGate tried to have the whole sub-reddit delisted from Google. It didn’t pay off.

Faced with wiping the very existence of /r/BestOfStreamingVideo from its search results, Google refused to go full nuclear and rejected all three attempts by LionsGate.

It’s not clear why the search engine refused to comply but it’s possible that by being over-broad the studio shot itself in the foot. That being said, one of the URLs does link to the content in question so other factors could be at play.

The “over-broad” strategy has certainly paid off in the past, though. The MPAA previously managed to have the homepages of several popular sites removed from Google’s search results, including that of KickassTorrents.

So at least for now /r/BestOfStreamingVideo remains findable using Google, but it’s quite possible that it will be targeted again before the Christmas period is over…… 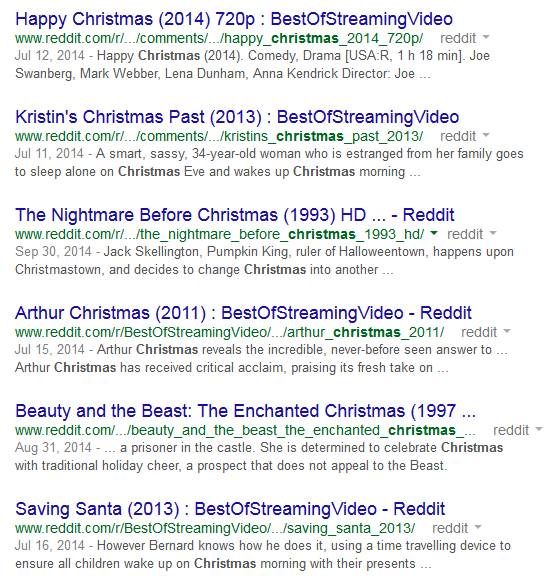