‘Local’ Pirate Sites Are Thriving Around the World 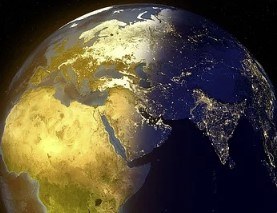 When the hugely pirate site IndoXII announced that it would shut down a few weeks ago, drama ensued in Indonesia where most of its multi-million-user audience was based.

This fuss was hardly noticeable in other countries, where even some of the most die-hard piracy ‘experts’ had never heard of it.

Apparently, piracy habits are not as global as the Internet itself. Many countries have their local favorites. Sometimes because these are in the native tongue, but different piracy habits also play a role.

Today we’re going to illustrate this phenomenon by pointing out the most popular pirate sites in a wide variety of regions. Helped by data from piracy tracking firm MUSO and public tracking websites, highlight some local favorites.

Our quest starts in Europe, Bulgaria to be precise, where torrent site Zamunda.net takes the lead. This is a typical example of a local pirate site, with most visitors coming from Bulgaria, where it’s listed among the country’s 10 most-visited websites.

If we cross the border into Romania, a different picture emerges. Local streaming site Filmeserialeonline.org comes out on top there. More than two-thirds of the site’s visitors come from Albania, making it the most popular pirate site in the country.

Staying in the region, we find that Albania favors Filma24.cc, which appears to be a linking site. More than half of the site’s visitors come from Albania.

Local favorites emerge in other European countries as well. In France, Zone-telechargement.net is very popular, Spain goes for Elitetorrent.li, and Portugal favors Mrpiracy.site. All these sites are not commonly known outside these borders. 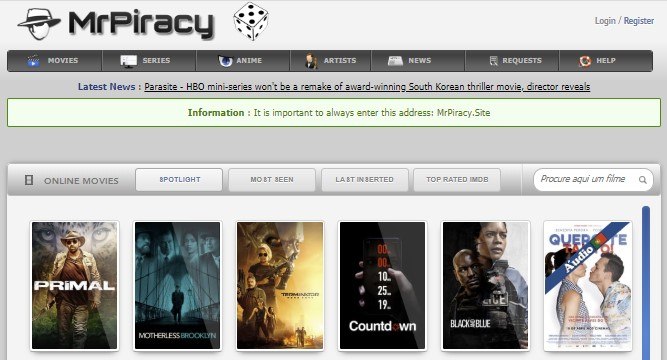 Moving to another continent, Africa, we see a similar trend in several countries. In Nigeria, for example, 9jaflaver.com, is extremely popular. The site also offers news but is listed as a pirate site by industry experts.

In Nigeria’s neighbor Chad, sports streaming site Yalla-shoot.com comes out on top. This is also the most-visited site in Egypt. Libya, which sits between Chad and Egypt, prefers the streaming site Cimaclub.com, which is also loved in Saudi Arabia.

Over in the Middle East, we see that Iranians prefer the local site Nex1music.ir. On the other side of the border, in Iraq, Kurdcinama.com is doing very well as the country’s 33rd most visited website. 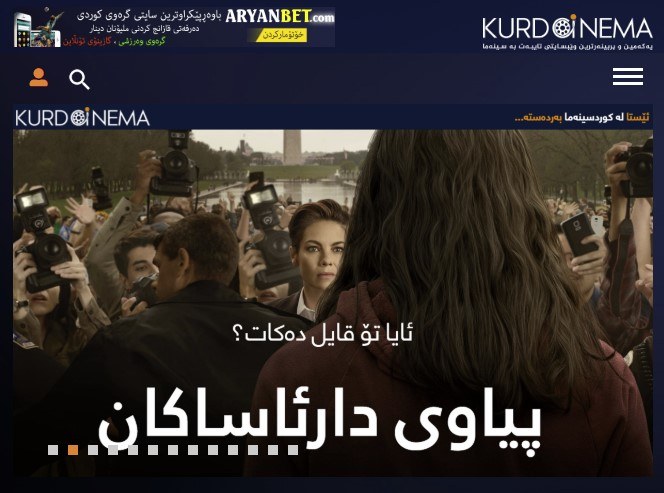 Going further east, we see more of the same. Many countries have clear local favorites, which are often in native languages. This includes torrent portal torrentwal2.com in South Korea, as well as b9good.com in Japan.

When we move over to the Americas things get less interesting. While there are local pirate sites there as well, it is mostly familiar names that come out on top.

In the US the most popular ‘pirate’ site is Kissanime.ru, for example. Mexico also favors an anime site with animeflv.net coming out on top there. In fact, if we go further south, anime sites are on top in pretty much every country, all the way to Argentina.

Haiti is one of the few exceptions, as torrent9.pl is most popular there. While it’s not a local site, Haiti is the site’s second-largest traffic source, close behind Cameroon.

The above clearly shows that even though the Pirate Bays of the world make most news headlines, smaller sites can still be massively popular locally, perhaps more than most people realize. It also reveals that preferences for different types of piracy vary from country to country.