In February 2004 large portions of Microsoft’s Windows 2000 and Windows NT 4.0 source code leaked onto the Internet.

In a statement issued at the time, Microsoft said the breach didn’t come from inside. The company worked closely with the FBI to track down the source but these efforts were fruitless.

Hoping to keep the leak under control, Microsoft also started issuing takedown notices to sites and P2P file-sharers, urging them to stop offering the code.

However, like anything that leaks onto the Internet it’s pretty much impossible to remove something for good. Even today, several NT 4.0 copies are still floating around in the dark corners of the web.

Up until a few days ago there was even a copy hosted on the popular developer platform GitHub. Posted by “njdragonfly” the leaked source code has been available there since 2011.

“We have received information that the domain listed above, which appears to be on servers under your control, is offering unlicensed copies of, or is engaged in other unauthorized activities relating to, copyrighted works published by Microsoft Corporation,” the company writes

The notice proved to be successful. A few hours after its arrival the repository was made inaccessible. Those who try to access it now are redirected to GitHub’s standard takedown page.

While it’s understandable that Microsoft doesn’t want its source code out in the open, it’s not as much as a security threat as it was a decade ago. Today, more than 10 years after it was first published, pretty much all exploits have been patched.

That said, it’s worth nothing that after all these years Microsoft is trying to contain the leak. But perhaps that’s just for sentimental value. 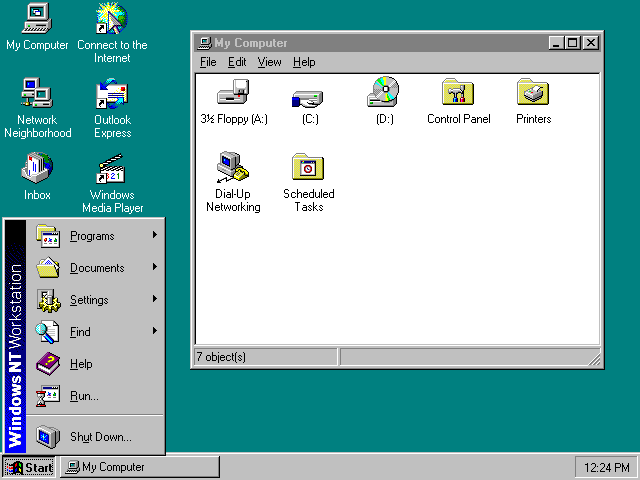