As torrents and other forms of file-sharing resolutely simmer away in the background, it is the streaming phenomenon that’s taking the Internet by storm.

This Tuesday, in a report by Canadian broadband management company Sandvine, it was revealed that IPTV traffic has grown to massive proportions.

Sandvine found that 6.5% of households in North American are now communicating with known TV piracy services. This translates to seven million subscribers and many more potential viewers. There’s little doubt that IPTV and all its variants, Kodi streaming included, are definitely here to stay.

The topic was raised again Wednesday during a panel discussion hosted by the Copyright Alliance in conjunction with the Creative Rights Caucus. Titled “Copyright Pirates’ New Strategies”, the discussion’s promotional graphic indicates some of the industry heavyweights in attendance.

The Copyright Alliance tweeted points from the discussion throughout the day and soon the conversation turned to the streaming phenomenon that has transformed piracy in recent times.

Previously dubbed Piracy 3.0 by the MPAA, Senior Vice President, Government and Regulatory Affairs Neil Fried was present to describe streaming devices and apps as the latest development in TV and movie piracy.

Like many before him, Fried explained that the Kodi platform in its basic form is legal. However, he noted that many of the add-ons for the media player provide access to pirated content, a point proven in a big screen demo.

Kodi demo by the MPAA via Copyright Alliance 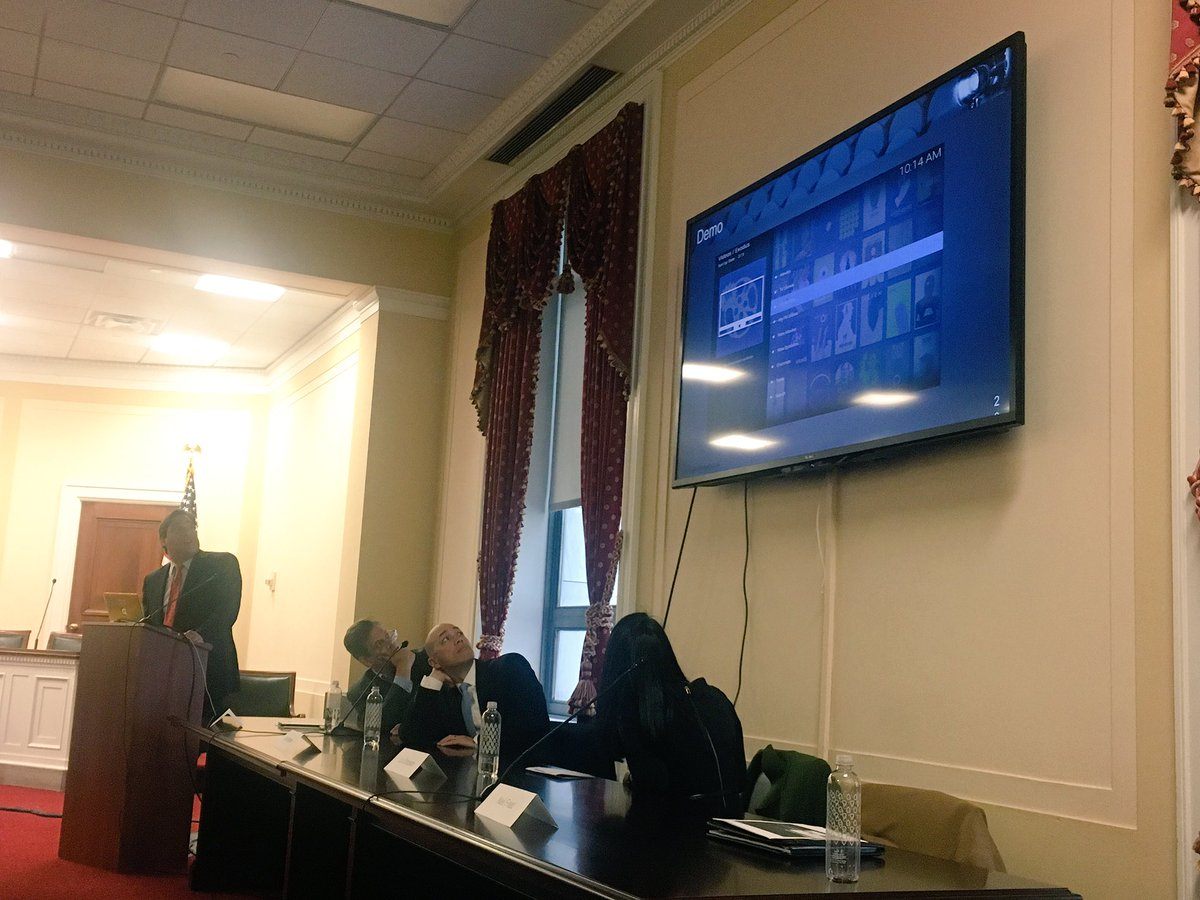 According to the Copyright Alliance, Fried then delivered some interesting stats. The MPAA believes that there are around 38 million users of Kodi in the world, which sounds like a reasonable figure given that the system has been around for 15 years in various guises, including during its XBMC branding.

However, he also claimed that of those 38 million, a substantial 26 million users have piracy addons installed. That suggests around 68.5% or seven out of ten of all Kodi users are pirates of movies, TV shows, and other media. Taking the MPAA statement to its conclusion, only 12 million Kodi users are operating the software legitimately.

TorrentFreak contacted XBMC Foundation President Nathan Betzen for his stance on the figures but he couldn’t shine much light on usage.

“Unfortunately I do not have an up to date number on users, and because we don’t watch what our users are doing, we have no way of knowing how many do what with regards to streaming. [The MPAA’s] numbers could be completely correct or totally made up. We have no real way to know,” Betzen said.

That being said, the team does have the capability to monitor overall Kodi usage, even if they don’t publish the stats. This was revealed back in June 2011 when Kodi was still called XBMC.

“The addon system gives us the opportunity to measure the popularity of addons, measure user base, estimate the frequency that people update their systems, and even, ultimately, help users find the more popular addons,” the team wrote.

“Most interestingly, for the purposes of this post, is that we can get a pretty good picture of how many active XBMC installs there are without having to track what each individual user does.”

Using this system, the team concluded there were roughly 435,000 active XBMC instances around the globe in April 2011, but that figure was to swell dramatically. Just three months later, 789,000 XBMC installations had been active in the previous six weeks.

What’s staggering is that in 2017, the MPAA claims that there are now 38 million users of Kodi, of which 26 million are pirates. In the absence of any figures from the Kodi team, TF asked Kodi addon repository TVAddons what they thought of the MPAA’s stats.

“We’ve always banned the use of analytics within Kodi addons, so it’s really impossible to make such an estimate. It seems like the MPAA is throwing around numbers without much statistical evidence while mislabelling Kodi users as ‘pirate’ in the same way that they have mislabelled legitimate services like CloudFlare,” a spokesperson said.

“As far as general addon use goes, before our repository server (which contained hundreds of legitimate addons) was unlawfully seized, it had about 39 million active users per month, but even we don’t know how many users downloaded which addons. We never allowed for addon statistics for users because they are invasive to privacy and breed unhealthy competition.”

So, it seems that while there is some dispute over the number of potential pirates, there does at least appear to be some consensus on the number of users overall. The big question, however, is how groups like the MPAA will deal with this kind of unauthorized infringement in future.

At the moment the big push is to paint pirate platforms as dangerous places to be. Indeed, during the discussion this week, Copyright Alliance CEO Keith Kupferschmid claimed that users of pirate services are “28 times more likely” to be infected with malware.

Whether that strategy will pay off remains unclear but it’s obvious that at least for now, Piracy 3.0 is a massive deal, one that few people saw coming half a decade ago but is destined to keep growing.