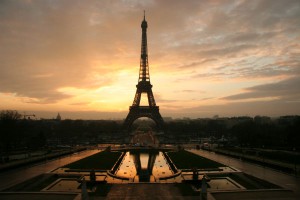 Most people know that they are not allowed to share copies of their favorite band or film without permission. However, in some areas even your own creations may be illegal to share.

In several countries architectural structures are protected by copyright. That means you have to ask permission from the copyright holder to use your own picture in public.

This is also true for the Eiffel Tower in Paris. The famous landmark was built in 1889 which means that it falls within the public domain. However, the light show was added later and this is still protected by copyright.

It may sound absurd, but taking a picture of the Eiffel Tower at night and sharing that online may be copyright infringement. The stance is confirmed by the Société d’Exploitation de la Tour Eiffel, who note the following on their website.

“Daytime views from the Eiffel Tower are rights-free. However, its various illuminations are subject to author’s rights as well as brand rights. Usage of these images is subject to prior request from the Société d’Exploitation de la Tour Eiffel.”

The issue above was brought to the forefront by the EU Observer, who note that taking pictures of public buildings may lead to copyright violations in France, Belgium and Italy.

Dimitar Dimitrov, policy expert for Wikipedia’s European Wikimedia chapters in Brussels, told the EU Observer that nightly pictures of the Eiffel Tower may indeed be infringing.

“The lightshow is protected by copyright,” Dimitrov notes.

Similar legislation also prevents the public from using photographs of some famous landmarks in Belgium, including the Atomium. This is also why the Atomium’s Wikipedia entry has censored versions or models of the building on its website, instead of the real deal. 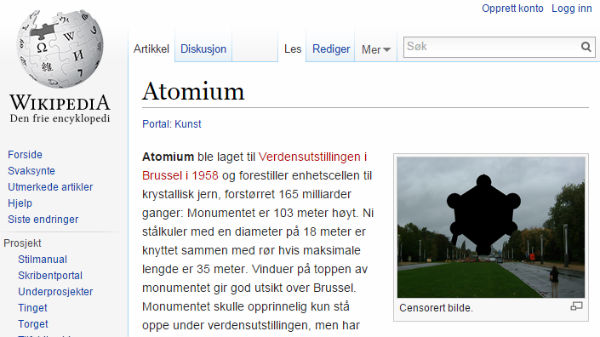 In most other countries in Europe there is no ban on photos of architectural projects, thanks to a clause in the EU’s Information Society Directive. However, in Belgium, France and Italy this hasn’t been transposed into law.

According to Dimitrov this effectively means that people are not allowed to publicly use photos of the Atomium, Eiffel Tower at night, or any other copyrighted architecture. Not even on social media.

“If you take an image of the Atomium and put it on Facebook, that is copyright infringement,” Dimitrov says.