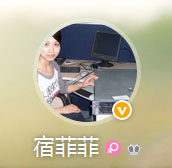 One of the hottest topics in the game piracy scene in late 2015 surrounded the Avalanche Studios/Square Enix title Just Cause 3.

Released on December 1, 2015, pirates were eager to get their hands on the game for free. However, JC3 is protected by the latest iteration of Denuvo, an anti-tamper technology developed by Denuvo Software Solutions GmbH. Denuvo is not DRM per se, but acts as a secondary encryption system protecting underlying DRM products.

All eyes had been on notorious Chinese game cracking group/forum 3DM to come up with the goods but last month the group delivered a killer blow to its fans.

According to the leader of the group, the very public ‘Bird Sister’ (also known as Phoenix), the game was proving extremely difficult to crack. In fact, Bird Sister said that current anti-piracy technology is becoming so good that in two years there might not be pirated games anymore.

One month on from those words and Just Cause 3 still hasn’t been cracked and today brings even more bad news for those hoping to obtain the best gaming titles for free. Taking to her personal blog once more, Bird Sister has just announced an immediate end to the cracking activities of 3DM.

“We just had an internal meeting. Starting at the Chinese New Year, 3DM will not crack any single-player games,” Bird Sister says.

For those wondering, the Chinese New Year is next Monday, February 8.

“Cracks by overseas warez groups will still get posted on the [3DM] forum, and we will actively deal with these,” the group’s leader adds.

It is not entirely clear what “actively deal with” means, but the suggestion is that these cracks will not be allowed on the 3DM BBS/forum. 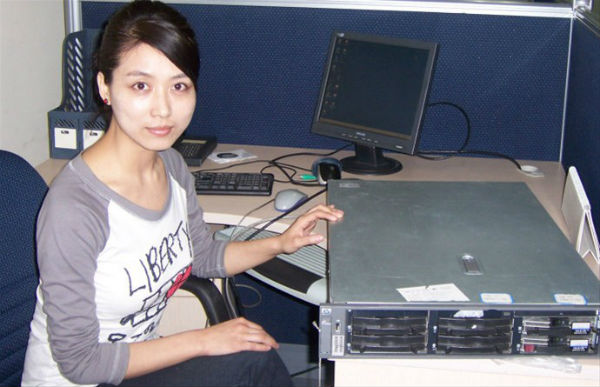 What is perhaps most interesting, however, is the group’s apparent reasoning for ceasing their cracking activities. Denuvo was previously cited as a headache for the group but this time around that technology isn’t mentioned.

Instead, 3DM essentially indicates they’re taking part in an experiment to see how the lack of cracks affects the legitimate market.

“We’ll take a look at the situation in a year’s time to see if genuine sales have grown,” Bird Sister says.

There can be little doubt that the effective withdrawal of 3DM from the piracy market will be received as a huge blow to the group’s fans internationally who have come to rely on it for their pirate fix. There is a modicum of good news for the Chinese though, since 3DM will still work on translating and localizing games for its internal market.

The announcement comes on the heels of yesterday’s earnings report from Square Enix, the company behind Just Cause 3 and fellow Denuvo-protected (and also yet to be cracked) title Rise of the Tomb Raider.