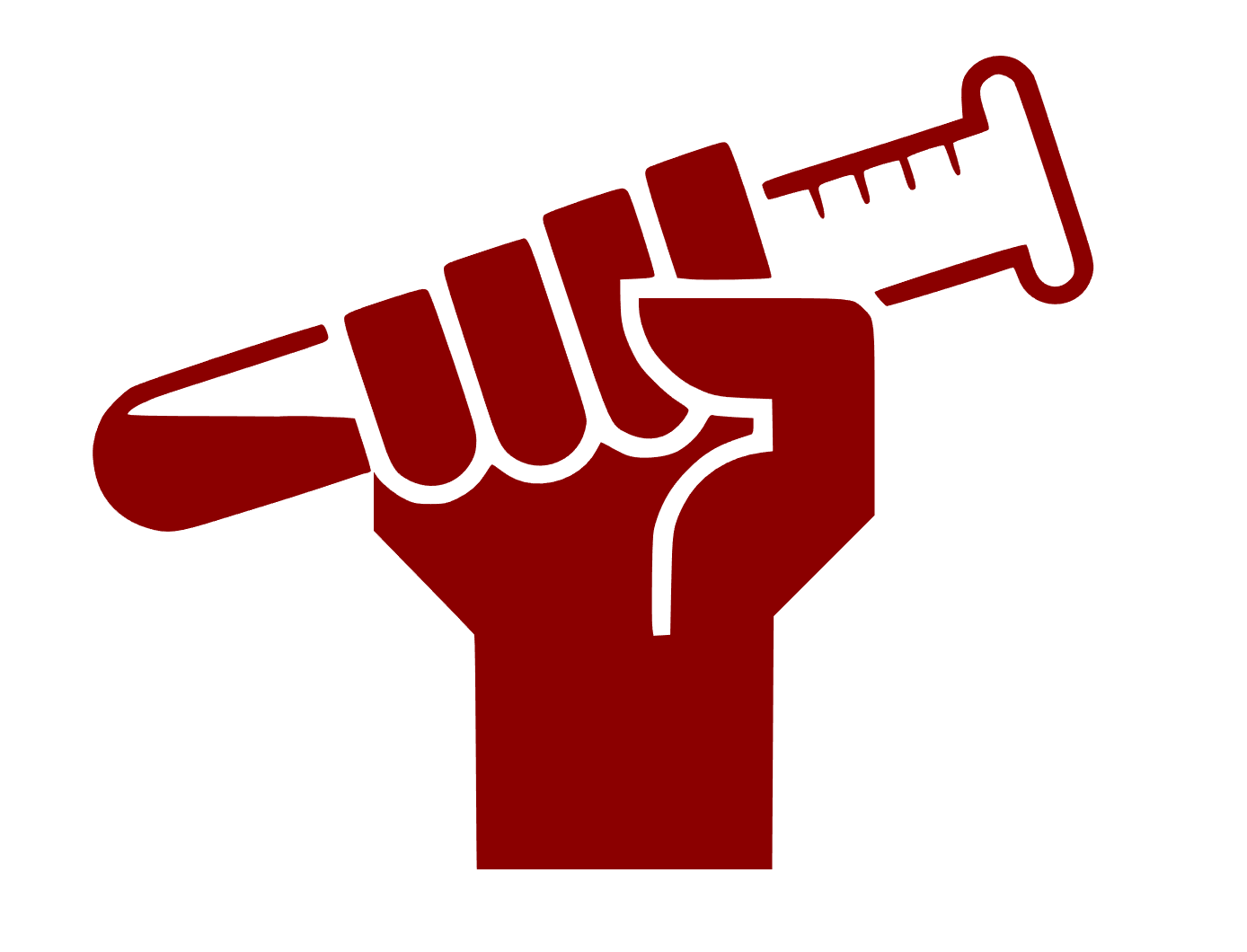 The site is used by researchers from all over the world, to acquire papers they otherwise have a hard time accessing. For some, Sci-Hub is essential for their work.

Major academic publishers such as Elsevier, Wiley, and American Chemical Society, view this rogue research library as a direct threat to their business model. This has resulted in several lawsuits, including two that were won by publishers through default judgments in U.S. courts.

Despite these court rulings and various site-blocking orders in other countries, Sci-Hub and founder Alexandra Elbakyan refuse to back down. On the contrary, the site has become a household name in many academic institutions, where open access to research carries more value than copyright protection.

A recent research paper confirms this preference while providing further insight into the prevalence of Sci-Hub use. The goal of the study is to find out if academics are willing to use pirate sites to bypass paywalled content and what their main motivations are.

The study (paywall), published in the peer-reviewed journal Information Development, shares the results of an international survey among more than 3,300 researchers. These academics come from a variety of disciplines, including STEM, social, and life sciences.

One of the main findings is that piracy is not the default option when people are confronted by a paywall. Finding an open-access version is the most common option, followed by asking colleagues from other institutions for a copy.

The use of shadow libraries, with Sci-Hub as the prime example, is the third most popular bypass. This makes it more popular than interinstitutional loans or paying for articles with one’s own money.

While pirate sites may not be the first option for researchers trying to circumvent paywalls, it is fairly common. The researchers report that more than half of all respondents (57%) use or have used pirate sites to access research.

The main reason to go to Sci-Hub and other pirate portals is to bypass restrictions. However, the main motivation for nearly 18% of the self-proclaimed ‘pirates’ is that shadow libraries are easier to use due to the authentication systems deployed by legal alternatives.

Perhaps even more worrying for publishers is that 12% cite publishers profiting from academics as the main reason.

Looking at the demographics more closely, the researchers found that younger academics are more likely to use shadow libraries. The same applies to researchers at less wealthy institutions. This suggests that the problem isn’t going away anytime soon.

“[W]e found that younger researchers are keener to use piracy services. This might imply that younger scholars are incorporating pirate libraries as a natural element of their environment and information retrieval tools. However, their older colleagues are more reluctant to use such services.

“This finding might seriously impact the attitudes and landscape of scholarly information in the future,” the researchers add.

Of course, there are also plenty of researchers who never use pirate sites. Their main motivation is that shadow libraries are seen as unethical (46%) but a large percentage of scholars are simply unaware that these sites exist (36%).

All in all, the findings confirm that Sci-Hub and similar sites remain relatively popular. The research shows that legal options to bypass paywalls are preferred, but if those are not available, most researchers can find their way to pirate libraries.