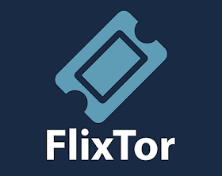 By offering access to high quality movies and TV-shows, streaming site Flixtor.to has become the go-to site for many pirates.

Everything went relatively smoothly until Last November, when the popular site suddenly disappeared from the web.

Initially, it was unknown what caused the downtime but after a week the Flixtor team announced that the site had been taken out by an unexplained catastrophe.

This was a major disappointment to the platform’s users, especially those who just paid for VIP access. However, it was not the end. According to a temporary message posted on the site, everything would be rebuilt from scratch.

After more than a month had passed, the promised comeback arrived last weekend. Flixtor.to resurfaced and, at first glance, it looks pretty much the same as before. However, all the backend code had to be rewritten.

“Sorry it took so long but it was a lot of work to recover. The outside looks the same but everything under the hood had to be rewritten,” the Flixtor team writes in a public announcement. 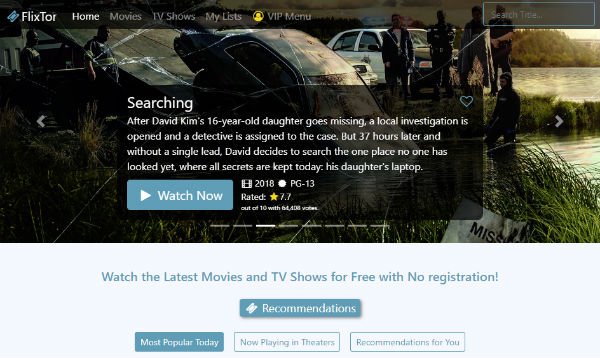 There’s still a lot of work yet to be done but a Beta version of the site is functional.

“We’re in BETA for the next few days. This means that we’re in the middle of updating and fixing things so expect some downtime every now and then,” the Flixtor team notes.

During the coming days and weeks, the site will be optimized. This includes adding to the content library, which isn’t complete just yet. According to Flixtor, the prime focus will be on rebuilding the TV-show library first.

VIP users are also reassured by the Flixtor team. They will all receive new login credentials which give them access to the same perks as before, including all videos in 1080p quality.

It’s still unclear what happened to the site last November. Flixtor is certainly one of the prime targets of the Hollywood studios, but there are no signs that the outage was caused by a coordinated enforcement effort.