During the summer of 2015, the Internet witnessed one of the broadest website blockades in history.

The authorities argued that the sites threaten the morality and decency of Indians. Many Indians disagreed and there was some serious pushback when it turned out that sites such as CollegeHumor and 9Gag were blocked as well.

Following a public revolt, the Government lifted the ban after just a few days. However, that wasn’t the end of the saga. Last month, the Uttarakhand High Court reinstated the blockade.

“There are no laws against pornography in India and watching adult content privately. It’s evident that the Indian government does not have a solution to a very serious and systemic problem in the country, and is using adult sites like ours as a scapegoat,” says Corey Price, Pornhub’s Vice President.

The company says that it’s willing to work with the Indian Government to find a solution, stressing that it already has compliant parental controls and a strict terms of service.

For now, however, they are taking a page from the many pirate sites that have been blocked, launching the mirror site Pornhub.net, so Indians can still get their fix.

Aside from the mirror, there are of course plenty of other alternatives to bypass the block. Many Indians report that changing their DNS to Google or Cloudflare’s free services does the trick.

Alternatively, a VPN is also an option, including PornHub’s own VPNHub. 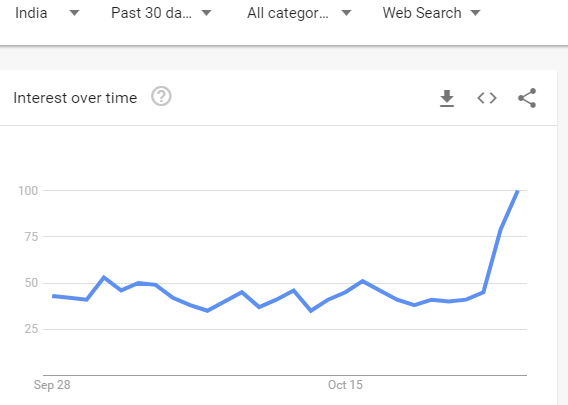 The full list of the 827 blocked websites has not been made public, but according to several sources it is similar to this order (pdf) from 2015, minus the 30 sites that were removed due to overblocking.