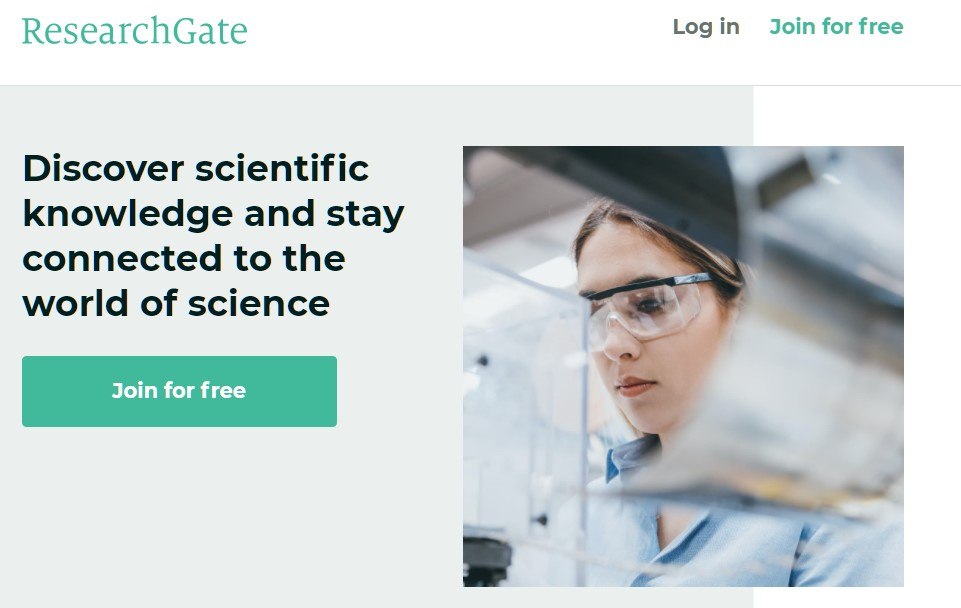 ResearchGate is a social networking site aimed at the academic community. Its users, which currently number around 20 million, are able to upload content to the platform, which at times includes published research papers.

In September 2017 the International Association of Scientific, Technical, and Medical Publishers (STM) wrote to ResearchGate on behalf of 140 publishers. The group said that in its opinion, the platform had a responsibility to address infringing content on its servers.

STM demanded that ResearchGate should implement a system to identify copyrighted content but the platform rejected the proposition. Five publishers – Elsevier, ACS, Brill, Wiley, and Wolters Kluwer – which form the Coalition for Responsible Sharing, reported that ResearchGate wanted publishers to send takedown notices so that infringing content could be removed.

In October 2017, scientific publishers Elsevier and American Chemical Society (ACS) followed up with a copyright infringement lawsuit against ResearchGate in Germany, seeking clarity on the legal situation plus damages.

That decision is now in, with both sides framing the outcome as a win for them yet somehow unsatisfactory for both.

Decision of the Court

In a release from the 21st civil chamber of the Munich I Regional Court, the basics are made clear. The publishers believed that since they own the rights to the articles (50 were presented in the case), they should not be available without permission on ResearchGate. On the other hand, ResearchGate said that it could not be held liable for making the articles available, since any papers were uploaded by users of the site.

The Court found that ResearchGate was indeed responsible for the infringing content being made available and issued an injunction preventing the content from reappearing in the future, despite it having been completely removed several years ago. However, the Court denied the publishers an award for damages, something that was completely omitted from the publishers’ press announcement celebrating the victory.

From the publishers’ side, this is a victory for them. ACS and Elsevier say that the Court confirmed that ResearchGate was responsible for content made available illegally on its site and welcome the fact that the 50 papers are now subject to an injunction. The group added that the Court found that ResearchGate wasn’t a passive provider of infrastructure and played an active part in illegal sharing by providing “specific tools”.

“We welcome the court´s decision confirming that it is illegal for ResearchGate to make content available on its site without permission from publishers, which it does for its own commercial gain. ResearchGate’s insistence that publishers should send takedown notices for this content is not in line with the law, and it is highly disruptive to the research community,” their announcement reads.

The publishers add that the Court found its agreements “legally valid” but notable by its absence is any mention of the Court’s refusal to award damages. ResearchGate, on the other hand, leads with that as its own victory.

While the question of liability is certainly important, an award for damages could’ve been financially significant for ResearchGate. The reason that the Court refused to award any whatsoever is just as significant.

According to ResearchGate, the publishers’ standard copyright licensing agreements disclosed as part of the lawsuit revealed that they are typically signed by a single author, despite being authored by multiple authors. According to the Court, these agreements were insufficient to demonstrate the acquisition of rights.

“[The] plaintiffs were not able to comprehensively present the granting of rights in even one of the fifty cases in dispute,” a translation from the Court’s ruling reads.

“Overall, the Board has the impression that the plaintiffs, by invoking various indications of their legal position, are primarily trying to cover up the insufficient documentation of the acquisition of rights, which sometimes makes it impossible for them to present the necessary factual circumstances for the asserted legal position.”

The Court added that it should not be difficult “for a publisher, whose business basis is the legal acquisition of rights” to get something like this right. ResearchGate’s opinion is that the publishers could have other related problems moving forward.

“This ruling has potentially far-reaching implications for the plaintiffs’ ability to assert their copyright ownership in the future,” the platform notes.

ResearchGate also addresses the question of liability. The company notes that the ruling requires it to refrain from displaying the “50 articles, abstracts and previews” identified in the suit but says that it has already filed an appeal in that regard.

“We removed the articles, which had been uploaded by their authors, as well as the other materials, years ago,” the company says.

ResearchGate further notes that it has always operated a notice-and-takedown system and more recently, in response to recent changes in German and EU law, has also built a content blocking system.

“These measures are available to any publisher who wishes to take advantage of them, and Elsevier and ACS are already using them,” the company adds.

The publishers make no mention of this, instead reporting that they offered their own “easy-to-use automated solution” that would make the “takedown of articles by ResearchGate unnecessary” – but ResearchGate rejected it.