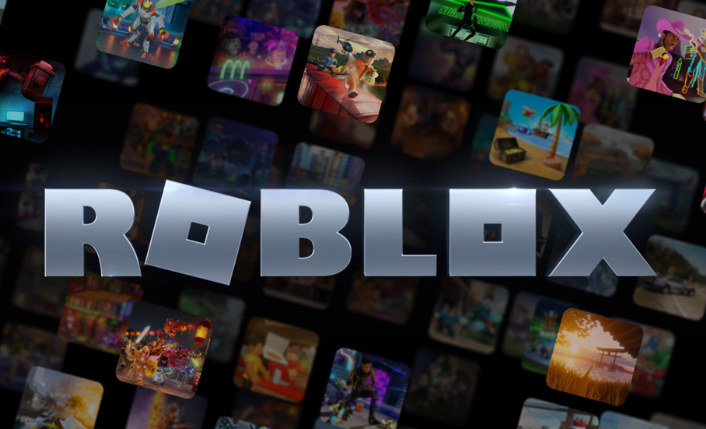 Every day an estimated 30 million players jump into Roblox, an online game where players can play games created by other users. Around 40 million games is the current estimate.

Developing games for Roblox can be extremely lucrative. The company behind Roblox revealed that developers and creators earned more than $500 million on the platform in 2021 alone, a huge amount considering that most developers are mostly young adults, some earning around $2m a year.

It’s clear then that Roblux content is worth protecting so it wasn’t much of a surprise to see a DMCA subpoena filed at a California court last week complaining about piracy on the platform. After digging further into the details, it soon becomes apparent that what goes on in Roblox doesn’t necessarily stay in Roblox and can have real-world consequences.

Filed on July 8, 2022, the DMCA subpoena application is nothing special in itself. It references a set of four DMCA complaints sent to Roblox, beginning in December 2021 and running to May 2022. It seeks the identities of the infringers detailed in those complaints, promising that any information obtained will only be used for protecting the developer’s copyrights.

According to the application, the developer is Christopher Boomer but the importance of that is only revealed when reviewing the original DMCA takedown notices. According to Boomer’s legal representative, his client holds copyrights in several games and provides links to the Roblux platform (included below) as evidence of that. 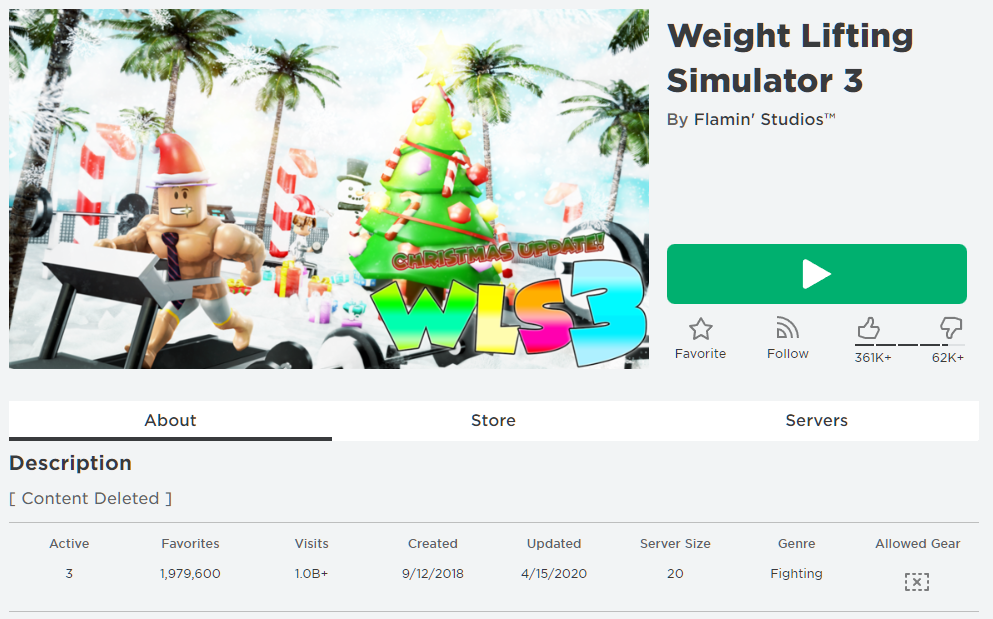 According to the application, other Roblox developers have been leveraging the success of the above titles by publishing games with the same names using artwork, code and assets from the originals.

Those were the small ones – two other alleged clones racked up 34.3 million and 15 million visits respectively.

Developer Homes in On Specific Infringers

In a letter dated May 17, Boomer’s legal team in Northern Ireland informed Roblux’s legal department of continuing infringement on the platform, supported by evidence of Boomer’s registered copyrights in the above games and others including Legends Of Speed and Ninja Legends.

The letter goes on to claim that Boomer is being deliberately targeted and calls on Roblox to take action. A Roblox developer group called “17_Qv Studio” is specifically called out while two other allegedly-affiliated groups – Estatics (20K+ members) and Estatic Networks (71K+) – also get a mention.

As far as the DMCA subpoena goes, Boomer has a long list of people he wants to identify. Whether the court clerk will simply sign on the subpoena’s dotted line is unclear but in this case the oversight of a judge is almost certainly warranted given the scale.

The requests for information are split into three groups – game URL, groups, and specific users.

For each allegedly-infringing game URL on Roblox (10 in total), the developer demands “documents sufficient to identify all current and previous owners, operators, developers, and contributors to the game” including usernames, real names, physical addresses, telephone numbers, e-mail addresses, and IP addresses “associated with each owner, operator, developer, and contributor.”

To say that this could involve a considerable number of people is putting it mildly. Admittedly there could be some membership overlap between groups but potentially thousands of people – including those who are not necessarily guilty of any wrongdoing – could get sucked in if the subpoena is simply signed off. 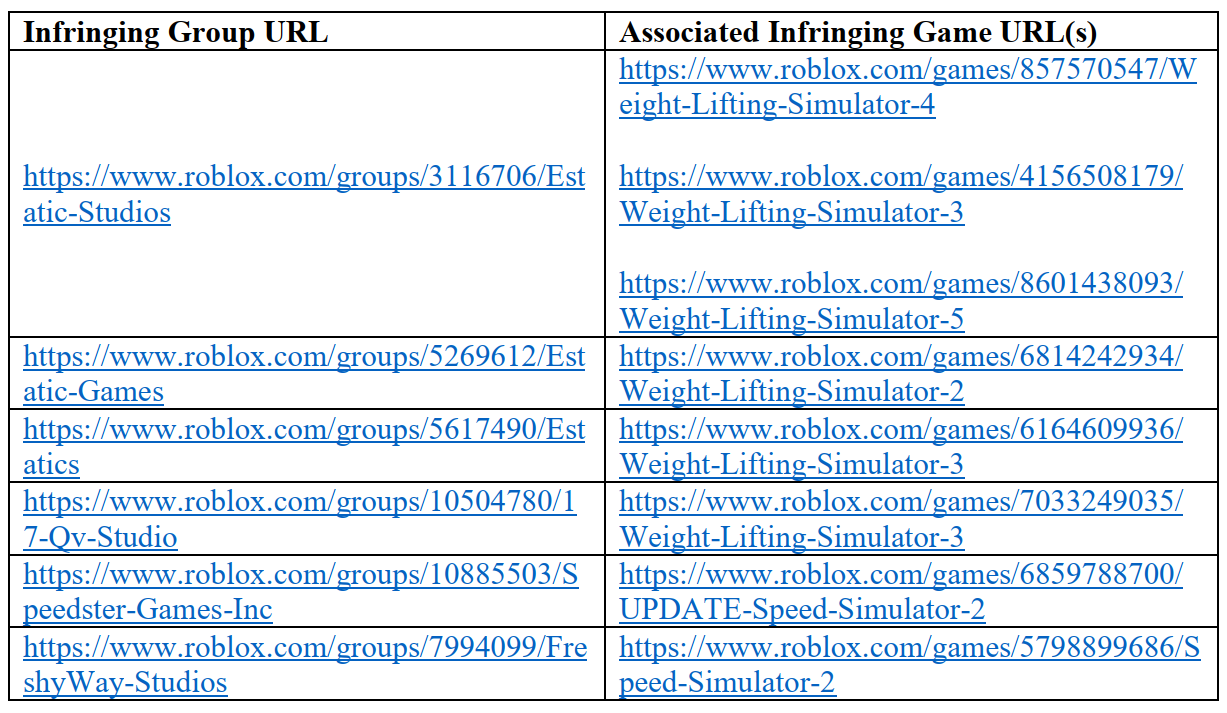 In common with the other categories, Boomer wants to match usernames with real names, physical addresses, plus email and IP addresses.

If the DMCA subpoena goes uncontested, which seems unlikely given its extraordinary scope, any information obtained can only be used to protect copyrights. That being said, Boomer has a lot of trademarks registered in both the United States and United Kingdom, covering the above games and other IP. 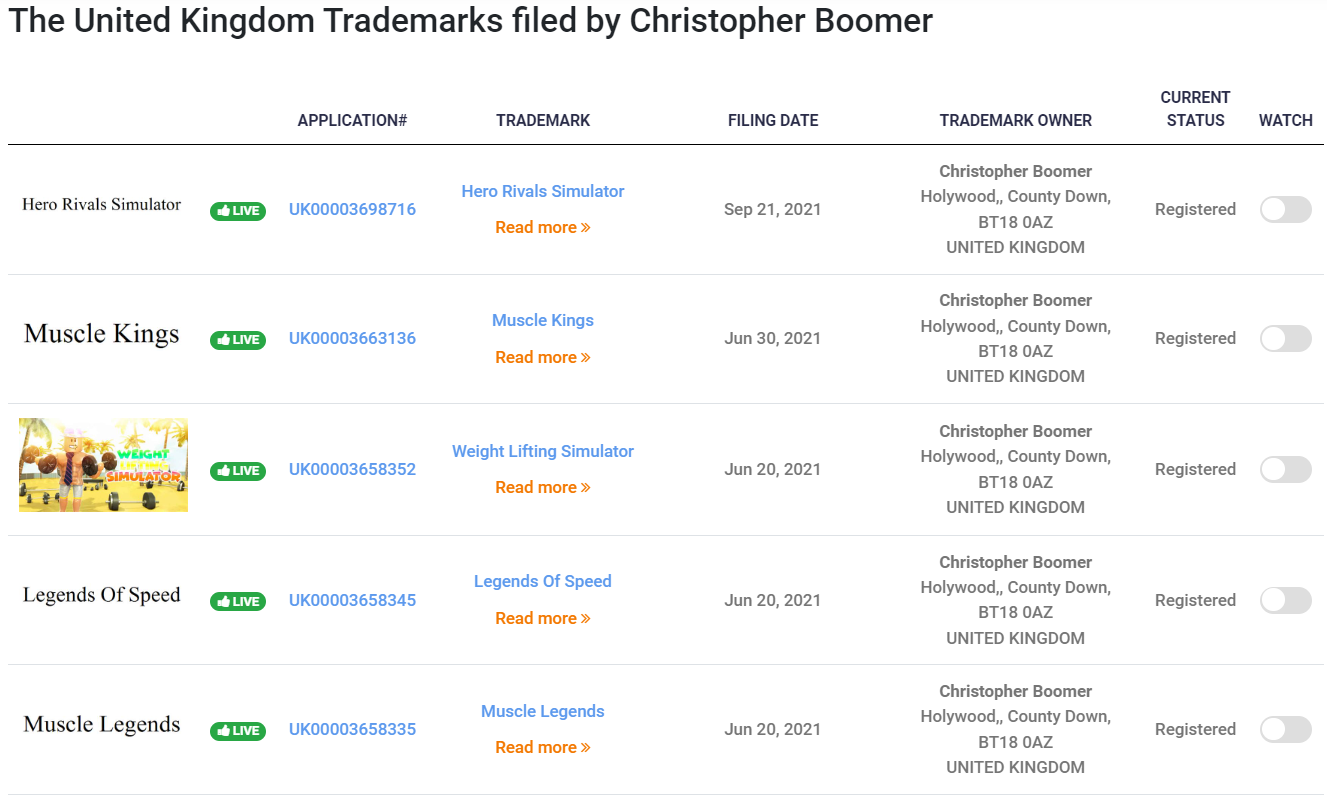 Of course, trademark registrations need the name of the owner plus that person’s address – both listed here on the database and viewable by anyone with a browser.

There could be some unknown factors at play here but if piracy of Roblox games is indeed causing lost sales, no real evidence of hardship will be found here. Or maybe it’s just a very, very big mortgage – payable in Robux.

The DMCA subpoena application and supporting documents can be found here (1,2,3,4)