“Anonymous” just released the third and final part of Zenith on VODO, another film project that’s available for free on BitTorrent.

Embracing BitTorrent has resulted in a dazzling 1,275,891 download of Zenith thus far, something most indie filmmakers can only dream of.

All three Zenith parts can now be downloaded on VODO. Don’t forget to donate if you like what you see.

“A father and son, separated by decades and a cataclysm that has upturned the world, track a grand and elusive conspiracy in this cyberpunk thriller.”

“In the hellish future of 2044, human beings have become stupefied by the state of permanent happiness they’ve been genetically altered to experience. ‘Dumb’ Jack (Peter Scanavino) offers relief via drugs that bring his customers the welcome phenomenon of pain. But when Jack receives a mysterious videotape of his dead father, he sets out to unmask the dangerous conspiracy that has created this dystopian world.” 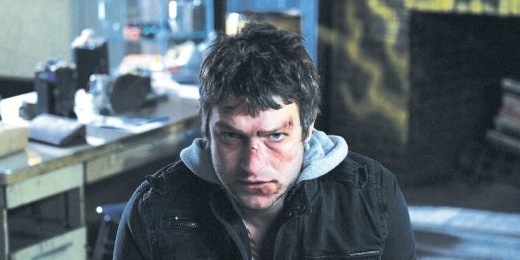