Thor:Ragnarok Director Says He “Illegally Torrented” Clips for the Showreel 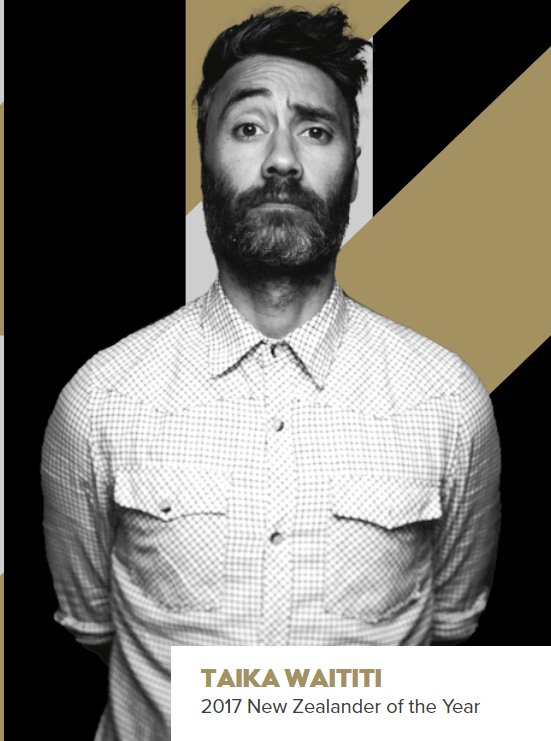 It’s not often that movies escape being pirated online but last weekend was a pretty miserable one for the people behind Thor:Ragnarok.

Just four months after the superhero movie’s theatrical debut, the Marvel hit was due to be released on disc February 26th, with digital distribution on iTunes planned for February 19th.

However, due to what appeared to be some kind of pre-order blunder, the $180 million movie was leaked online, resulting in a pirate frenzy that’s still ongoing.

But with the accidental early release of Thor:Ragnarok making waves within the torrent system and beyond, it seems ironic that its talented director actually has another relationship with piracy that most people aren’t aware of.

In an interview for ‘Q’, a show broadcast on Canada’s CBC radio, Taika Waititi noted that Thor: Ragnarok might be a “career ender” for him, something that was previously highlighted in the media.

However, the softly-spoken New Zealander also said some other things that flew completely under the radar but given recent developments, now have new significance.

Speaking with broadcaster Tom Power, Waititi revealed that when putting together his promotional showreel for Thor: Ragnarok, he obtained its source material from illegal sources.

Explaining the process used to acquire clips to create his ‘sizzle reel’ (a short video highlighting a director’s vision and tone for a proposed movie), Waititi revealed his less-than-official approach.

“I cut together little clips and shots – I basically illegally torrented and, erm, you know, ripped clips from the Internet,” Waititi said.

“Of a bunch of different things?” Power asked.

With Power quickly assuring the director that admitting doing something illegal was OK on air, Waititi perhaps realized it probably wasn’t.

“You can cut that out,” he suggested.

That Waititi took the ‘pirate’ approach to obtaining source material for his ‘sizzle reel’ isn’t really a surprise. Content is freely accessible online, crucially in easier to consume and edit formats than even Waititi has access to on short notice. And, since every film in memory is just a few clicks away, it’d be counter-intuitive not to use the resource in the name of creativity.

Overall then, it’s extremely unlikely that Waititi’s pirate confession will come to much. Two of his previous feature films, ‘Boy’ and ‘Hunt For The Wilderpeople’, held titles for the highest-grossing New Zealand film, the latter achieving the accolade in 2017.

Also in 2017, Waititi was named New Zealander of the Year in recognition of his “outstanding contribution to the well being of the nation.” Praise doesn’t come much higher than that.

How many torrent swarms he helped to keep healthy is destined remain a secret forever though, but as an emerging movie hero in his own right, people will forgive him that.