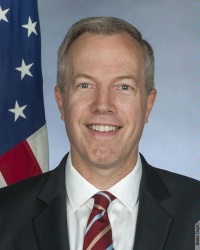 Copyright holders are not happy with this development and are doing everything in their power to stop this trend, both through legal action and lobbying.

This week they received support on a diplomatic level. On Tuesday, Ted Osius, US Ambassador to Vietnam, held a meeting with the local Minister of Information and Communications, Truong Minh Tuan.

One of the topics high on the agenda was an increased cooperation between the Vietnamese Government and US Internet companies such as YouTube and Facebook. The Government wants these services to remove or block offensive content that violates local laws.

The minister said he is happy to provide access to these American sites as long as they prevent the distribution of malicious information “that adversely affects the morals, customs, and habits” of Vietnam. Obviously, the perception of what’s appropriate may be somewhat different from US standards.

Ideally, Vietnam would like the American companies to open up local offices so these issues can be better regulated, local news sites report.

Responding to this proposal, the US ambassador affirmed that he would continue to encourage the companies to do so, while actively working with the Ministry of Information and Communications to solve these difficult issues. However, at the same time, he also presented a request of his own.

Ambassador Ted Osius highlighted his interest in protecting intellectual property on the Internet. He specifically mentioned three websites in Vietnam that should be criminally prosecuted for copyright infringement – Putlocker, 123movies and Kisscartoon.

These three sites are believed to operate from Vietnam, and the ambassador urged the local authorities to look into their operations and take appropriate action when possible. 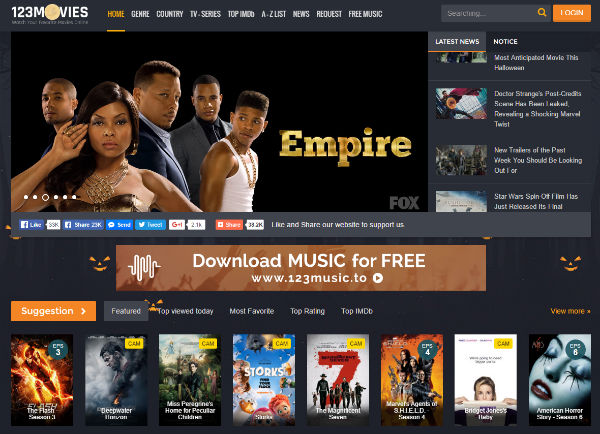 Information and Communications Minister Truong Minh Tuan assured the ambassador that this is also a matter that Vietnam is very interested in, adding that the Ministry Inspector will soon decide how to handle the three ‘pirate’ streaming sites.

However, the minister also noted that even on YouTube there are many video clips that infringe the copyrights of Vietnamese organizations. He therefore requested that Google should take immediate measures to deal with copyright infringement on YouTube, while the authorities look at businesses and users who infringe copyright in Vietnam.

Whether the requests from both sides will ultimately be addressed remains to be seen. To our knowledge, it’s unprecedented for a US Ambassador to ask a foreign Government to prosecute alleged pirate sites, in public at least.

How Ambassador Osius came up with the three sites in question is unknown. The office of the US trade representative highlighted Putlocker’s ties to Vietnam in its recent overview of notorious markets, but 123movies and Kisscartoon were absent from this list.

A likely explanation is that copyright holders directly or indirectly lobbied for enforcement action against the sites in question, something that happens regularly behind the scenes.

Interestingly, both 123movies and Kisscartoon ran into significant downtime this week. 123movies is still down at the time of writing and says it will post an update in the near future. Kisscartoon is also inaccessible on its official domain name, which was stripped from its nameservers.

That said, there’s no indication that these issues are tied to the ambassador’s request or any specific enforcement actions.