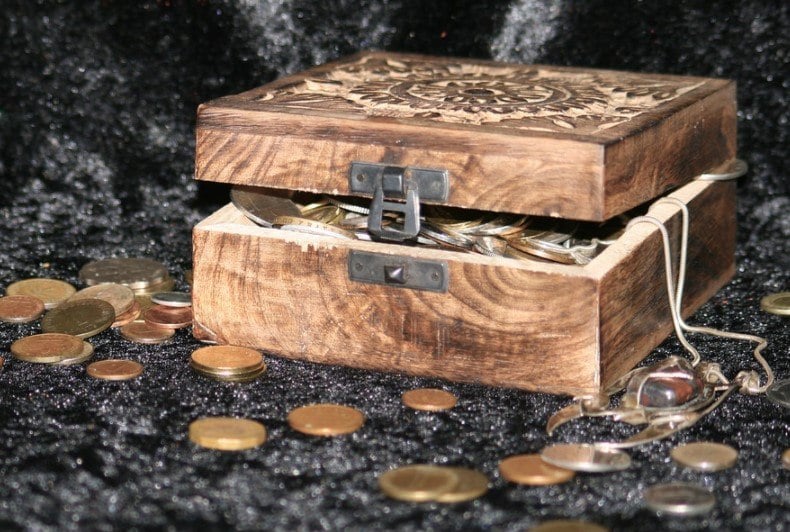 Many copyright holders portray pirates as thieves that must be hampered or stopped at any cost.

However, these same people are consumers too. In fact, research repeatedly shows that they are the most passionate fans.

UK-based piracy monitoring outfit MUSO realizes this potential. In addition to traditional takedown services, the company also leverages piracy analytics as business intelligence. After all, every pirate is a potential consumer. And there are quite a few.

MUSO keeps a close eye on the number of visits to pirate sites. While this is only a subset of the entire piracy ecosystem, since it doesn’t involve streaming devices, it provides some interesting insights.

The piracy tracking firm reports that in 2020 there were over 130 billion visits to pirate sites around the world.

If we look at the geographical distribution, the United States remains the top traffic source with nearly 12.5 billion visits. Russia is in second place with 8.3 billion, followed by China and India with 6.9 and 5.6 billion respectively.

Needless to say, the countries at the top of the list are also some of the largest population-wise. When we look at visits per Internet user, Barbados is on top followed by Andorra, Georgia, and Ukraine.

These data are interesting but, in isolation, the numbers don’t say much. However, MUSO does more than just counting totals. It can also build profiles of the pirate audience for particular titles or categories, including various demographic variables.

This is where MUSO distinguishes itself from many other companies that operate in the ‘anti-piracy’ niche. Aside from sending DMCA takedown notices on behalf of clients, it also sees pirates as an opportunity. They are potential customers, after all.

Through its MUSO Connect service, the company uses data analytics to built profiles of pirates. These can then be used for marketing purposes. 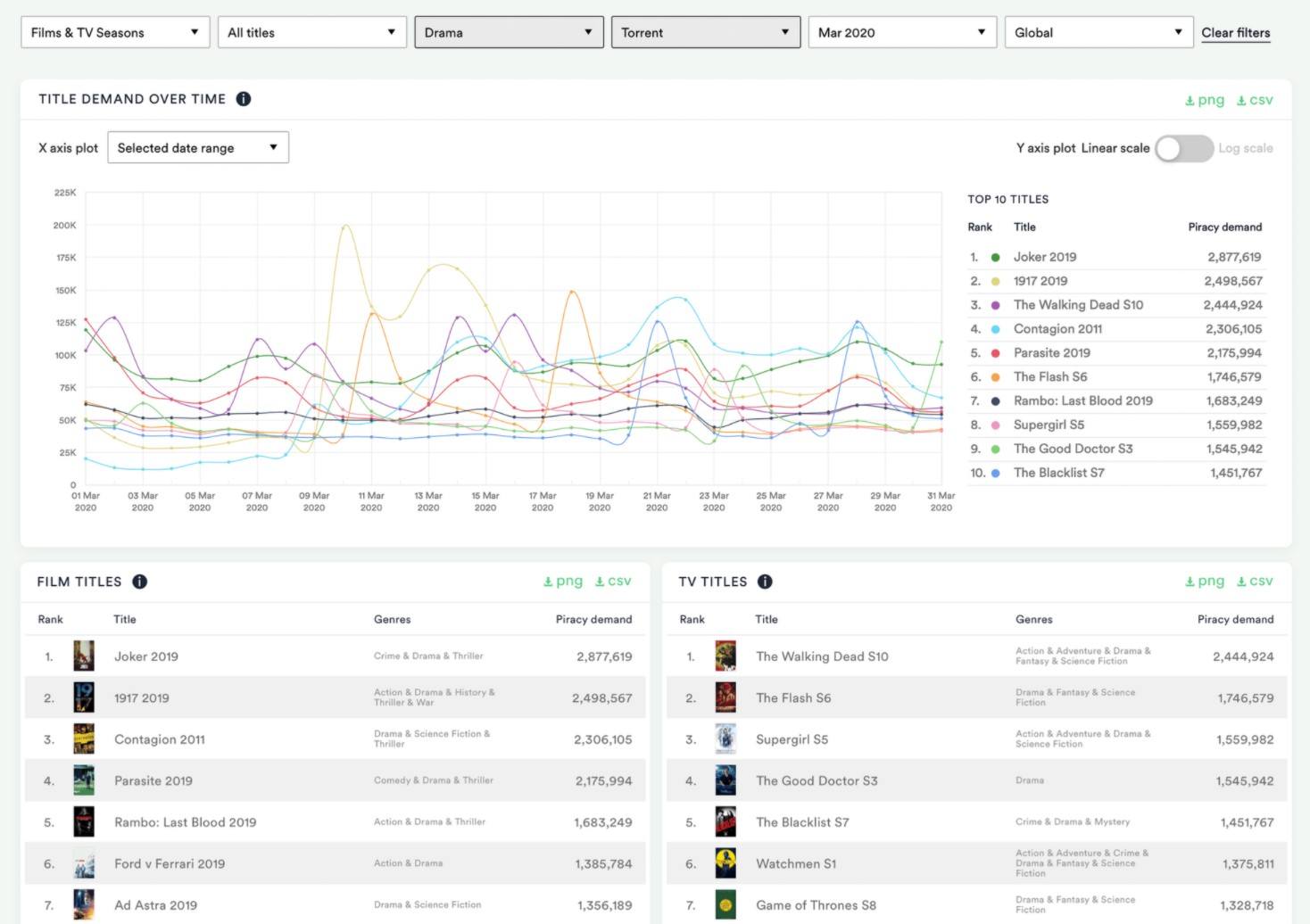 For example, a copyright holder may be interested in finding out what the average “The Walking Dead” pirate looks like, or what the typical profile is of a pirate who watches pirated UFC fights. These data can be used to target ads to this group.

“MUSO’s piracy data also reveals a highly engaged audience of avid consumers and superfans willing to go through a sometimes challenging process to illegally stream or download a title,” the company explained recently.

“This is a valuable audience for entertainment companies; high-intent customers consuming their content but not currently paying for it,” the company added.

The data-driven approach works, the company explains. It highlights a case study where it helped an international broadcaster to promote its new VOD platform. Based on data from pirate views of the broadcaster’s content, MUSO generated a detailed profile of this undiscovered audience.

This ‘profile’ was then used as input for an advertising campaign. Because this was targeted at a high-intent audience, the click-through rate for the ads was three times higher than average, with sign-ups exceeding expectations.

“The net result is the client is converting motivated pirates into paying subscribers,” MUSO notes.

As with most data analytics and analysis services, MUSO works based on measured data that’s extrapolated. They don’t know who every pirate on the planet is. However, given the vast amount of data it can classify people based on sex, household income, education profiles, and various interests.

TorrentFreak spoke to MUSO’s commercial director Peter Clothier, who ensures us that all data are handled in compliance with privacy laws, including the GDPR.

The company stresses that it doesn’t offer advertising services itself nor does it work with pirate sites. It simply uses the data it obtains from external sources to create profiles, based on whatever the client is interested in.

The overarching message is that pirates should be seen as an opportunity, not a threat. And if big data can help to convert more pirates into paying customers, everybody wins.

“MUSO Connect reveals the commercial value of the piracy audience rather than writing that audience off as worthless,” Clothier concludes.