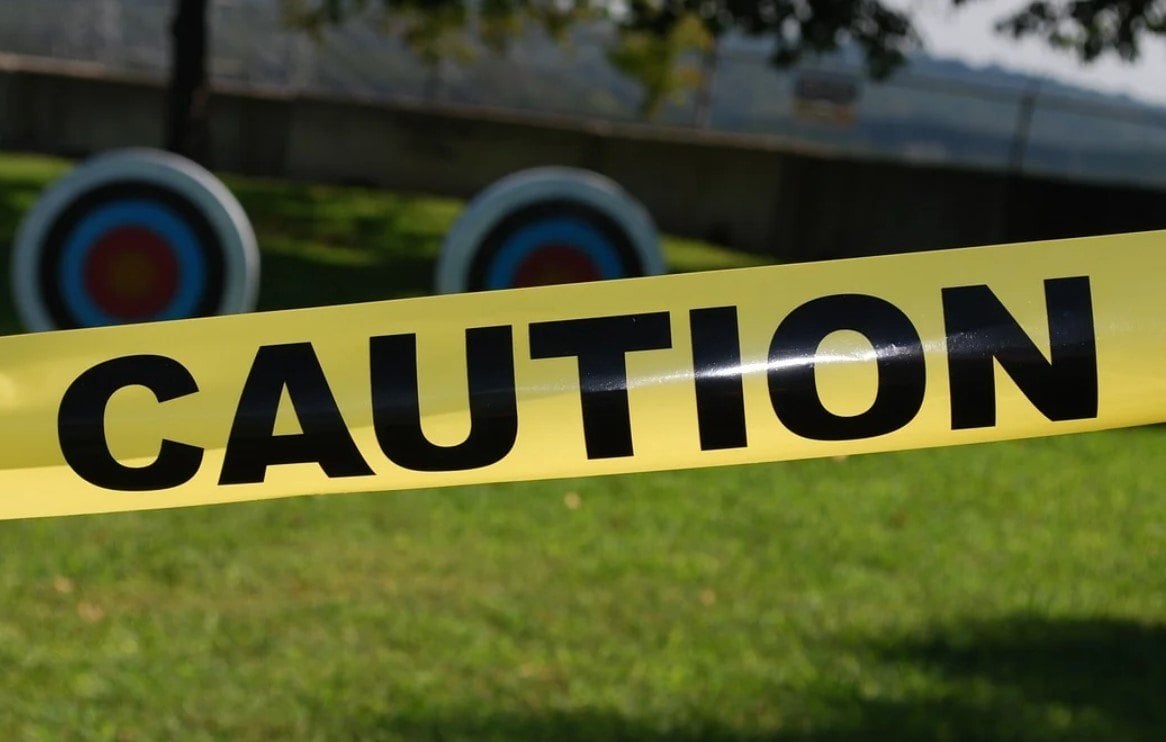 Piracy warnings come in all shapes and sizes. While some notices have no teeth, others should be handled with extreme caution.

Typically, alarm bells should go off when a letter is sent by a lawyer who knows who you are.

One such warning was sent to Mrs. Parks in early June, both by first class mail and e-mail. The Arizona woman is one of the people whose personal details were shared by the torrent site YTS, an issue we addressed in detail earlier.

This YTS database ended up in the hands of anti-piracy attorney Kerry Culpepper, who’s actively exploiting it. The lawyer represents several movie companies and has used the information in the database to request out of court settlements from pirates.

Mrs. Parks, who allegedly downloaded the film “Lost Child,” was given the chance to resolve her case for $1,000 in four separate payments. If the first three payments arrived on time, the final $250 would be waived.

This same tactic is being used on dozens if not hundreds of alleged YTS users. It’s not clear how many people settle, but Mrs. Parks and her husband Mr. Dabney initially seemed willing to take the deal, which was confirmed over the phone and via email on June 8.

After this initial agreement, communications stopped for a while. Parks and Dabney never sent back the signed settlement agreement and a reminder on August 31 remained unanswered.

This course of events was written up in a complaint filed at a federal court in Arizona yesterday. The plan was to resolve the matter outside of court, even after the same IP-address shared another movie last week.

“On or about September 21, 2020, after still having received no communication from Defendants, Plaintiffs’ counsel determined that the same IP address Defendants used to download the torrent file for Lost Child (47.216.212.227) was used to download and share copies of the motion picture Saving Christmas,” Culpepper informs the court.

The complaint lists both Mrs. Parks and Mr. Dabney as the defendants. They are accused of using one and the same YTS account and allegedly downloaded the film “Lost Child” last year and “Saving Christmas” a few days ago, after which the attorney sent another settlement request.

“On September 21, 2020, Plaintiffs’ counsel sent Defendant Dabney a demand by email for the full $1000 of the settlement agreement and an additional $750 as damages for infringing the motion picture Saving Christmas,” the complaint reads.

After weeks of silence, Mr. Dabney responded to that request. He was not open to any settlements, however, and accused the lawyer of being “a fraud and a scam,” threatening to take action against the lawyer and his “fake law firm.”

The movie companies’ attorney responded by confirming that he would indeed file a lawsuit, reminding the alleged pirate that he wouldn’t get far in court with such scandalous language. That didn’t change the man’s tone, however, on the contrary.

“Look here. You will NOT get a dime out out [sic] me. You think that language was bad you ain’t seen sh*t fa**ot. That’s not a threat that’s a f*ckin promise. Put that in your records f*ckin bitch ni**a. Dude with a girls [sic] name. Get the f*ck out here and leave me family alone,” he replied.

In a follow-up email, Mr. Dabney further urged the attorney to “…stop looking at [his] IP address…” while accusing him of “…watching [his] 3 year old through the camera…”

Instead of backing off, the attorney quoted these emails in the complaint he filed at the US District Court of Arizona. Representing the owners of the films “Lost Child” and “Saving Christmas,” he accuses the two defendants of both direct and contributory copyright infringement.

In addition, the complaint also includes a “breach of contract” allegation against Mrs. Parks, who allegedly failed to honor the settlement agreement that was agreed on earlier.

In court, the husband and wife now face damages claims that may end up being substantially higher than the original settlement. In addition to the damages claim, the complaint also requests compensation for legal costs and attorneys’ fees.

A copy of the complaint, filed on behalf of Santa Files Productions LLC, and Laundry Films Inc is available here (pdf)