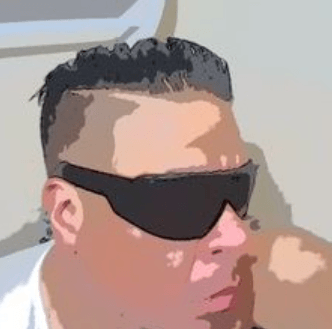 With pirate IPTV services all the rage among millions of pirates, companies operating in the movie and TV show space are trying to bring the phenomenon under control.

As part of this effort, last April companies owned by Columbia, Amazon, Disney, Paramount, Warner, and Universal (all members of the Alliance for Creativity and Entertainment) filed a lawsuit in the US against the operators of Nitro TV.

This ‘pirate’ provider had been gaining traction for some time and the lawsuit alleged significant wrongdoing.

In a nutshell, the complaint claimed that Nitro TV, under the control of alleged operator Alejandro “Alex” Galindo, engaged in “massive and blatant infringement” of the plaintiffs’ copyrighted works, movies and TV shows including The Office, Spider-Man: Homecoming, Toy Story 3, Star Trek Beyond, Homecoming and Joker.

According to the ACE members, Nitro TV logins were primarily sold through the website TekkHosting.com and acquired in one of two ways – either via a direct purchase or from a Nitro TV reseller. With Nitro apparently having obtained a significant part of the market, the lawsuit demanded huge damages – $150,000 per infringed work and an injunction.

The latter was awarded last May but according to the plaintiffs, the service continued to operate, with Galindo later accused of destroying and withholding evidence.

New names were also entering the mix. The plaintiffs identified a Richard Horsten as someone who worked with Galindo and received tens of thousands of dollars in payments from an account in Galindo’s wife’s name. Server company FDCServers revealed that it had an account under the name Martha Galindo – Alejandro Galindo’s mother – and PayPal revealed that other payments had been made in the name of Anna Galindo, Alejandro Galindo’s wife.

In a second amended complaint made public this week, these people and more are named as defendants alongside an extremely interesting addition – Raul Orelanna – better known by his YouTube handle ‘Touchtone’.

Touchtone Accused of Being an Integral Part of Nitro TV

The amended complaint begins by adding more specific allegations against Anna, Martha, and Osvaldo Galindo. They are accused of playing key roles in Nitro TV by operating payment processor and bank accounts through which “millions of dollars’ worth” of Nitro TV reseller credits and subscriptions were sold.

Anna Galindo is said to have paid tens of thousands of dollars to Dominican Republic resident Richard Horsten (aka Rik De Groot) and others involved in Nitro TV. The big standout here is that Anna allegedly paid Raul Orellana (known as ‘Touchtone’) more than half a million dollars to promote the service online.

The funds were reportedly paid to Firestream LLC (a company that the plaintiffs claim is held in the name of Touchtone’s wife, Veronica Orellana) for, among other things, “their extensive promotion and marketing of the infringing Nitro TV service designed to expand the Nitro TV network of subscribers and resellers and the distribution of the infringing service.”

Regular viewers of Touchtone’s YouTube channel will have already noticed that Nitro TV was his preferred IPTV service and this certainly didn’t go unnoticed by the members of ACE. Their amended complaint notes that the YouTuber marketed Nitro TV as “the best hands down” while giving away seven-day trials of the service “to induce people to induce people to pay for subscriptions to the infringing service from which he profited.”

“In his marketing, Orellana hyped Nitro TV as the most reliable streaming service on the market and emphasized the breadth of its channel offerings, including local channels from across the United States, all-sport packages, and pay-per-view channels offering special sporting events,” the complaint filed this week reads.

“Along with displaying the overview of the offerings, as depicted in the screenshot below, he promoted Nitro TV by reviewing screen after screen of specific channels available on Nitro TV.” 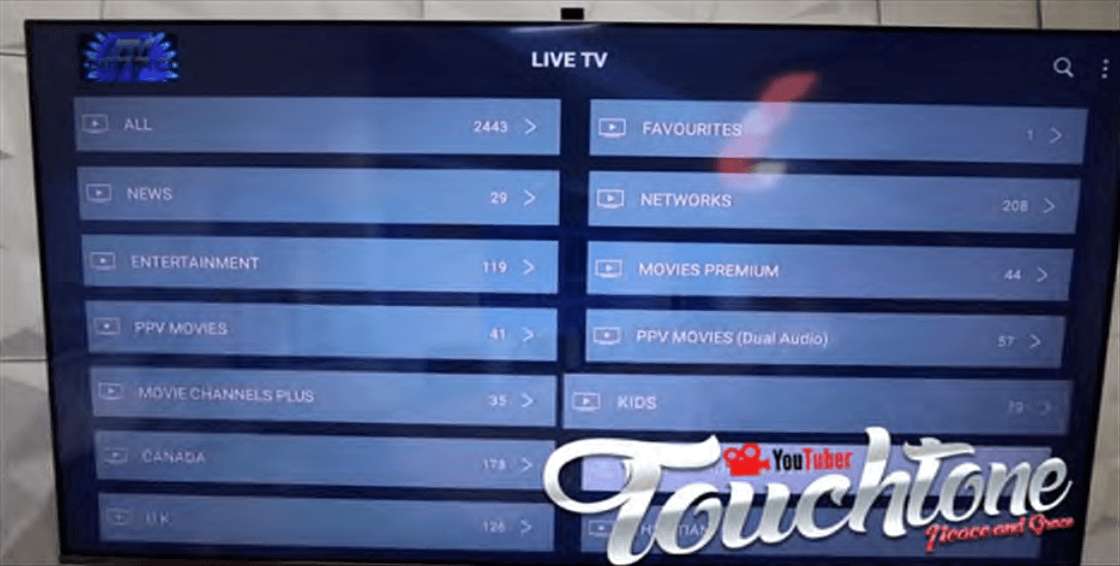 After TorrentFreak reported on the original complaint in 2020, Touchtone took to YouTube, informing users of Nitro that they shouldn’t believe everything they read. The stream was captured by another channel (here) and was also noticed by the plaintiffs.

“In addition, Raul Orellana continued to promote Nitro TV, informing Nitro TV subscribers that they would be taken care of and encouraging them not to believe the news about the prospect of Nitro TV being shut down,” the amended complaint notes.

With Touchtone now named as a defendant in the case, the lawsuit has clearly expanded in scope. It also suggests that, where appropriate, individuals promoting pirate services on YouTube and elsewhere, in order to profit from their sale, can become targets too.