Anti-Piracy Company Targets Sites That Shut Down a Decade Ago 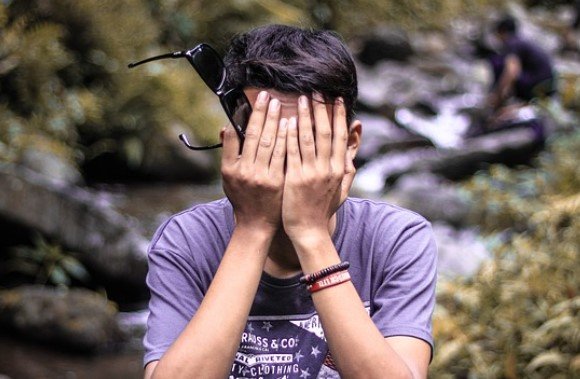 Time flies, some people say. There is certainly some truth to that but for others, it appears that time stands still.

Sydney-based movie distributer Odin’s Eye Entertainment appears to fall in the latter category. Or at least, its anti-piracy partner “shoot-down.com” does.

The anti-piracy outfit is a relatively small player that first appeared on the scene two years ago. According to its website, the Canadian company promises to offer intelligent anti-piracy services.

“Copyright violations on the internet are almost as old as the internet itself,” the company writes on its homepage. This statement is somewhat ironic, given that the company is targeting ‘ancient’ URLs in its takedown notices.

The reported domains include Megaupload, Fileserve, Filesonic, and Wupload. More of that later, we’ll first provide some much-needed background.

Last week we reported that Google’s transparency report ‘celebrated’ its ten-year anniversary. Back then, cyberlockers were the rising stars on the piracy scene. While these sites could be used to store both legal and illegal content, the latter category grabbed the most attention.

This didn’t go unnoticed by Hollywood which spurred law enforcement agencies into action. That eventually led to the demise of Megaupload, which is still being targeted in a criminal prosecution.

The shutdown of Megaupload was celebrated by the movie studios which wanted to see even more casualties. Paramount Pictures famously released a list of “rogue” file-hosters, presented in a fancy graphic, where Megaupload was already crossed out. 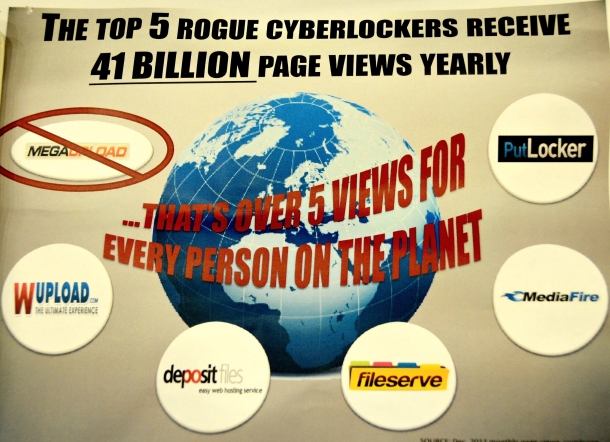 This pressure eventually became too much for several of the sites, prompting them into voluntary action. Wupload and Fileserve disabled all public sharing functionality in April of 2012. A few months later, fellow cyberlocker Filesonic shut down permanently.

This brings us back to the takedown requests Shoot-Down sent to Google over the past few weeks. These DMCA notices include several URLs from sites that stopped sharing files a decade ago, even before Google’s Transparency report was launched.

For example, the following notice identifies links to copyright-infringing copies of the Australian film “Beneath Hill 60” on Megaupload, Wupload, Filesonic, and Fileserve.

This isn’t an isolated incident either, as the same domains appear in other takedown requests. And it’s not limited to single URLs either; in some cases the DMCA notices include dozens of URLs that haven’t linked to pirated content for more than a decade.

We asked Shoot-Down for a comment on our findings but the anti-piracy company prefers not to comment on the record.

Whatever their reasons are, we know that these links are certainly not listed in Google’s search engine. And the sites themselves haven’t been around for years. In this context, it makes sense to end this article with a comment from their website. If anything, this shows us that time is a relative concept.