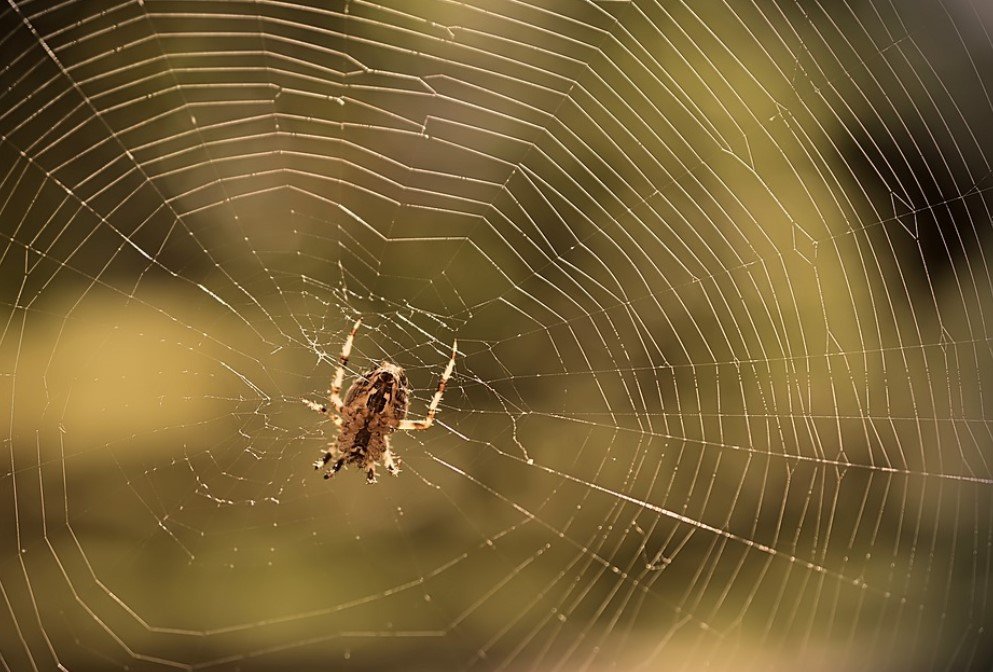 Most companies deal with this problem by sending DMCA takedown requests. These notices are often sent to sites and services that host content, but linking sites and search engines receive them as well.

Google search, for example, has processed takedown notices for more than 5 billion URLs over the past few years. Most of the reported links are indeed problematic but copyright holders continue to make glaring errors as well.

This week we spotted a problematic takedown request sent by anti-piracy group 3ANTS on behalf of Columbia Pictures. The notice is supposed to flag pirated copies of “Spider-Man: No Way Home,” but it also targets our recent news coverage of the film in question.

If we wanted to stir up some controversy we could argue that the Hollywood studio is removing news articles to make sure that people don’t know that the film leaked. However, we’re pretty sure that this is ‘simply’ an error.

As it turns out, we’re not the only news site to be targeted. The takedown notice also lists articles from Syfy, RollingStone, Radio Times, Collider, and The Free Press Journal, among others. None of these articles are even remotely infringing.

And things get even more bizarre. The takedown notice also lists the “Spider-Man: No Way Home” page of the official Spanish Sony Pictures website. Needless to say, Sony doesn’t host any pirated content.

We fully understand that people can make mistakes, but that might not be the problem here. If a person sent these notices it would have been easy to spot the errors. It wouldn’t surprise us if the errors above were actually made by automated scripts.

It often takes humans to spot these errors and hold the senders accountable and that’s exactly what we’re doing here. If another human could then adjust the automated takedown tools to prevent this from happening again in the future, all will be good.

This isn’t the first time that we have been targeted by an inaccurate takedown request, it has happened well over a hundred times now. Luckily there is a silver lining, as Google is quite good at spotting these.

Not all sites were that lucky though. The Free Press Journal’s article on the cryptocurrency miner that was found in some illegal downloads is no longer in Google’s search results, and the same is true for an article published by the Peruvian news site Depor.