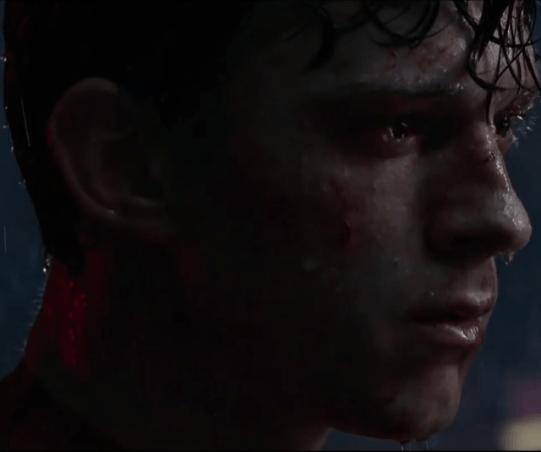 When it is released this Friday in the United States, the much anticipated Spider-Man: No Way Home is almost guaranteed to become one of the highest grossing movies in recent years.

To some, however, its many secrets will already be known.

Since July this year, a dedicated discussion forum on Reddit called /r/NoWayHomeLeaks has been a hive of activity, with thousands of fans speculating on every tiny piece of available information that might give an early clue to what the movie has in store.

These discussions have included short video clips of both known and unknown origins, at least some of which have resulted in complaints from copyright holders. But, despite the takedowns, the subreddit’s popularity soared this week, as the image below shows.

Reddit only has limited room to maneuver under the DMCA when it comes to copyright complaints. Subreddits that don’t properly police themselves can expect to be warned but when that makes no difference (or when too many complaints are received to even warrant a warning) strong action can be the end result.

Perhaps inevitably, given the amount of copyrighted content being posted to the subreddit, a few minutes ago Reddit took the decision to ban the forum entirely. As the image below shows, it appears to have received an unacceptable amount of DMCA copyright complaints. 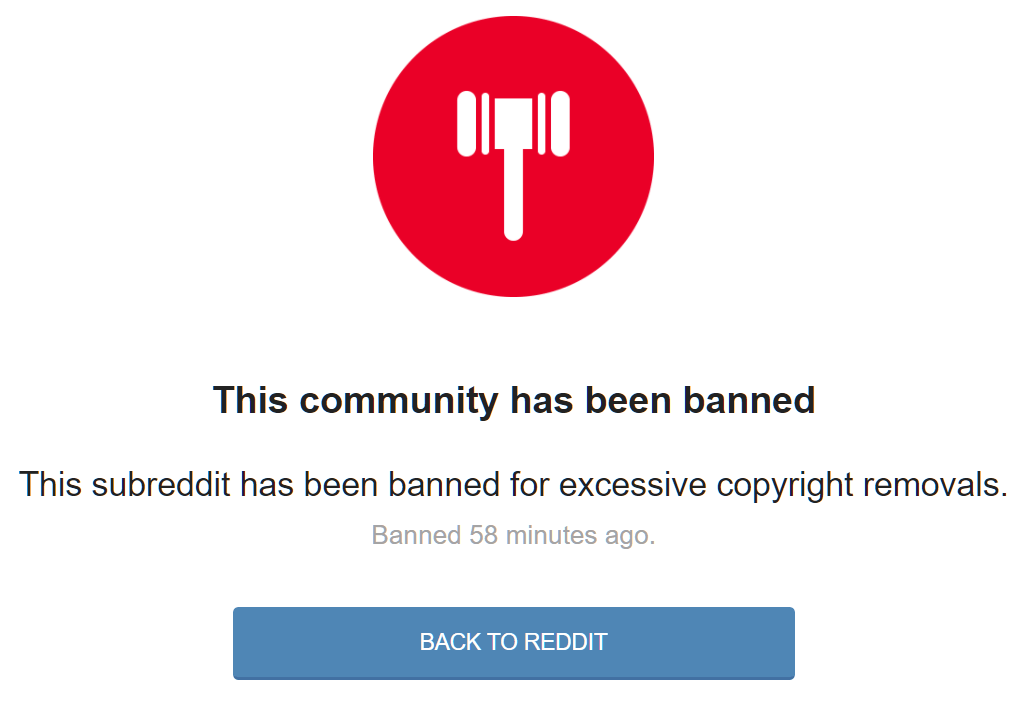 Reddit has not made any announcement regarding the specific complaints made against NoWayHomeLeaks, which is not unusual in itself. Such bans aren’t usually handed down lightly though and activity over the past few days and hours won’t have helped the sub at all.

In addition to posting text-based spoilers, users of the sub also posted video spoilers. At least some of these appear to have been obtained from cinema footage captured with cell phones.

Worse still, several sources on social media report that the majority of the film was recorded in a theater and then posted to Facebook, a post that was subsequently linked in the subreddit and not removed, or at least not quickly enough.

Having the entire film to watch via Reddit would not have gone down well with copyright holders and may have been the final straw. It’s possible the full details will never be known but having the $200m movie spoiled with 10th rate cellphone footage was certainly not part of Marvel’s plan.