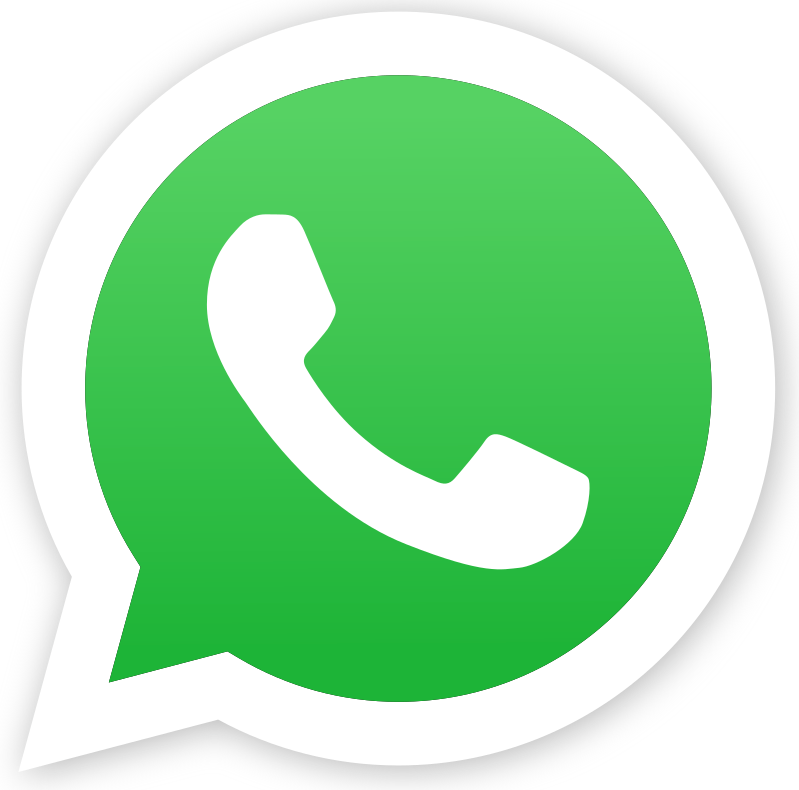 Sharing copyrighted content online is certainly nothing new but over the years the sharing mechanisms have expanded to incorporate new methods of distribution.

Where once peer-to-peer services were the obvious choice, these days people also utilize platforms such as WhatsApp, Discord and Facebook, which add social elements to the sharing experience by bringing like-minded people together, often around a central topic.

This is proving to be a problem at DB Corp Ltd, India’s largest newspaper publishing group. The company publishes five newspapers with 61 editions but when people illegally share its digital content online, its ability to generate revenue comes under threat, the publisher says.

According to DB Corp, part of the problem can be found on WhatsApp where dedicated groups are sharing their newspapers and magazines without permission. As a result, the company has filed for an injunction that would restrain WhatsApp and more than 80 other defendants from infringing its rights via the platform.

DB Corp offers its content via its official websites where a subscription model is deployed to generate income. The subscription allows users to browse publications in a browser but there is no option to permanently download the newspapers and magazines for offline reading.

WhatsApp is the main defendant in the application while defendants 3 to 88 are people who have formed groups on WhatsApp for the purposes of sharing DB Corp’s copyrighted works. The company says it has managed to track down the administrators of these groups using their phone numbers but concedes that there might be “many other groups” engaged in the same illegal sharing. At this point they remain unknown, however.

On August 30, 2021, DB Corp informed WhatsApp about the ‘infringing groups’ and asked for them to be removed. WhatsApp declined the request and informed DB Corp that it would only act in response to a court order.

After supplying the Delhi High Court with screenshots of messages being exchanged within the groups, the Court found that these indicate the illegal sharing of DB Corp’s copyrighted content.

“Thus, Plaintiff has made out a prima facie case and the balance of convenience also lies in favor of the Plaintiff. Further, an irreparable loss would be caused, in case an ex-parte order of injunction is not granted – restraining the infringing Defendants from illegally circulating and distributing the Plaintiff’s e-newspaper,” Justice Sanjeev Narula’s order reads.

With that, the Judge handed down an order requiring WhatsApp to take down or block the WhatsApp groups identified by DB Corp to prevent them from illegally distributing the company’s copyrighted works. WhatsApp was given seven days to comply.

The defendants’ written statements are due in 30 days and the injunction will remain in place until the case is heard. It is currently listed for May 2, 2022.

The order can be found here (pdf)