There is no shortage of apps for both Apple and Android platforms that allow users to stream the latest movies and TV shows but accessing them usually requires extra steps on the user’s side.

Since both Google and Apple have a screening process, these tools are not widely available on their respective app platforms. For Android users, however, it’s simply a case of flicking a switch in the OS allowing software to be installed from third-party sources, and for Apple users, jailbreaking can achieve similar results.

But what if there was a way past Apple and Google’s gatekeepers that allowed full-blown piracy apps onto the official stores?

In the computing space, the term ‘trojan horse’ is often associated with malware but it appears that some developers are taking the idea of hiding something surprising inside a relatively boring wrapper to a whole new level.

9to5Mac reports that cunning developer ‘Ha Miller’ released a Sudoku game (titled Zoshy+) onto Apple’s App Store but instead of offering hours of logic-based fun, the software had the ability to transform into a movie and TV show piracy app. 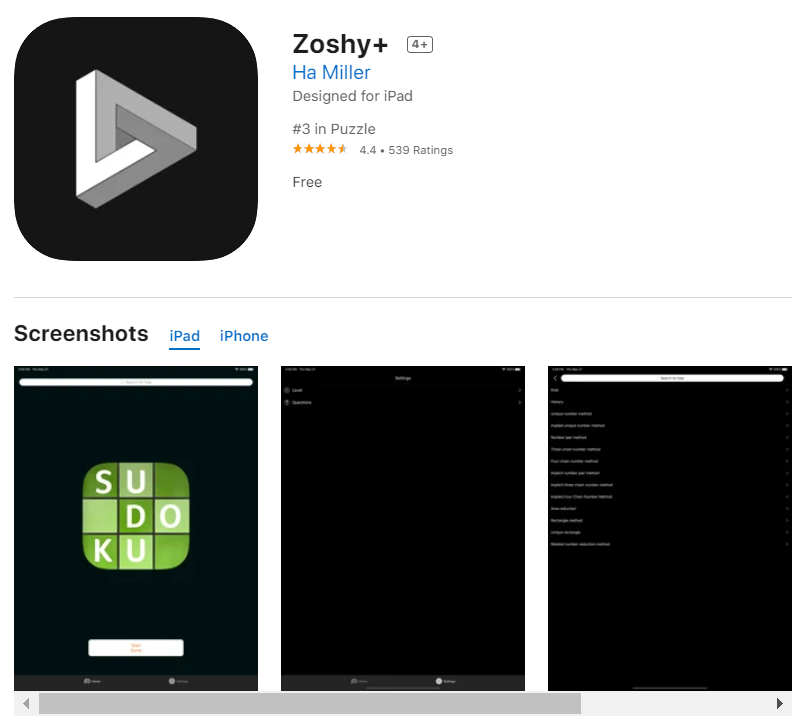 The report notes that the Zoshy+ Sudoku interface may have used timed server-side controls to transform itself into a piracy app but according to various reports on social media, the same was also possible by typing the term ‘777’ into the search bar.

In many cultures ‘777’ is considered an important or lucky number but Unix users will be aware it’s a permission to make a file or folder accessible to everyone. 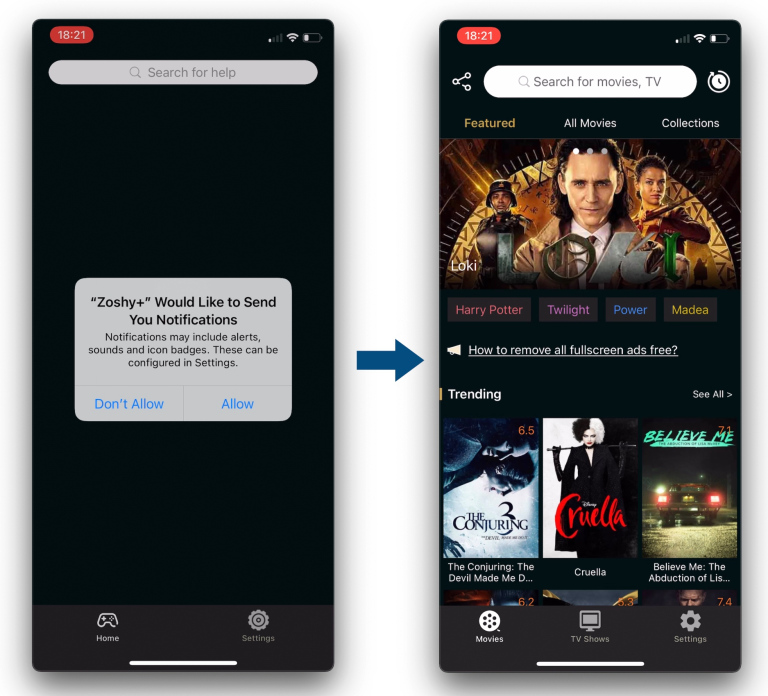 After looking into the Zoshy+ app it appears that it didn’t appear on the App Store just once. A similar (if not functionally identical) app called ‘Noyox‘ has also been doing the rounds lately, after sneaking past Apple’s security checks by masquerading as a Shazam-like music recognition tool. 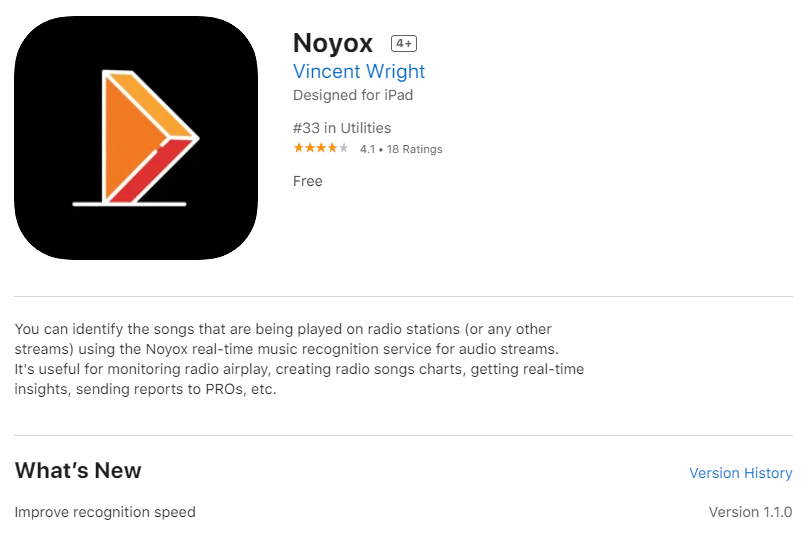 In common with Zoshy+, Noyox has now been taken down by Apple but as this YouTube review reveals, it’s a full-blown piracy app featuring the latest movies and TV shows.

Interestingly, an app with the same name and appearance is also available on Google Play for Android devices. Unlike the App Store variant, Noyox isn’t advertised as a music recognition app but a Sudoku game. When launched the same ‘Zoshy+’ interface appears and we can confirm that it too turns into a full-blown piracy tool.

Finally, those searching for Zoshy on Google Play will find an app that appears to be a sliding puzzle game. Indeed, it does offer what it claims. However, enter the lucky code ‘777’ into the search bar and the app is transformed into something entirely different….