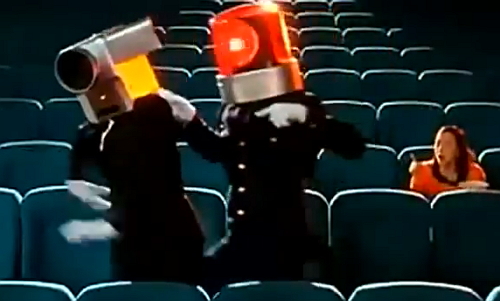 The Federation Against Copyright Theft is perhaps the most well-known anti-piracy group in the UK and it regularly makes headlines for its work tackling both on-and-offline infringement.

In addition to monitoring unauthorized content that has already been uploaded to the Internet, part of FACT’s work in recent years has been to disrupt the activities of would-be pirates before online distribution is undertaken.

That has often meant acting on intelligence gathered from watermarks embedded in previously pirated (‘cammed’) content, which enables outfits like FACT to predict where future cinema recordings might take place.

In addition, FACT works with cinema operators to ensure that staff are trained to spot suspicious activity that could indicate that an unauthorized recording or ‘camming’ is underway. FACT sees these frontline workers as a valuable asset.

In recognition of their efforts, each year FACT holds a special ceremony during which it presents awards to cinema workers whose actions have prevented potential movie piracy. This year’s event, which was co-hosted with the Film Distributors’ Association (FDA), was held yesterday in London.

FACT reports that a total of 17 cinema staff received awards as part of the ‘Fight Film Theft’ program. Each received a cash prize of up to £500 and a certificate for helping to prevent piracy on a range of movies including Deadpool, The Jungle Book, and Angry Birds. 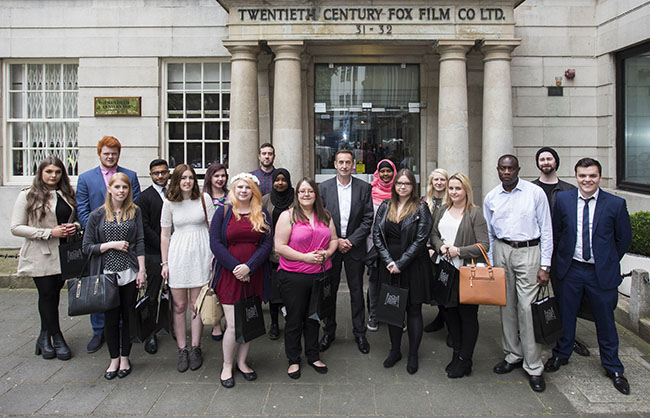 The 17 cinema employees were involved in 17 ‘camming’ incidents that took place in a broad range of locations, including London, Leeds, Hull, Sunderland and Glasgow.

All of the incidents were reported to the police. FACT has provided no additional detail on how many of the police attendances resulted in arrests or prosecutions. Nevertheless, the anti-piracy outfit is pleased with the results.

“Illegal recording is still the source of more than 90% of all pirated films and so our Fight Film Theft program with the FDA, is essential to protecting new releases and preventing criminal activity,” says FACT Director General Kieron Sharp.

While FACT has been front and center of movie anti-piracy enforcement in the UK for many years, it faces an uncertain future. In May, the major Hollywood studios announced that after thirty years working with FACT they would soon withdraw its funding.

That leaves FACT with a 50% budget shortfall for 2017. No announcement has yet been made on how that deficit will be corrected.