There are many thousands of so-called ‘pirate’ sites online today, each specializing in a particular area. Some choose to target movies or music, for example, while others take a more general approach.

What most sites have in common, however, is their appetite for content created in the United States. This means that wherever they are in the world, it’s likely that these sites will attract the attention of some of the world’s largest entertainment companies and their law enforcement partners. That scenario now appears to have played out in Romania.

According to a report from the prosecutor’s office at Romania’s High Court of Cassation and Justice, an investigation dating back to 2011 against a trio of movie and TV show streaming sites has just resulted in raids police and officers from organized crime units carrying out raids.

Although not detailed by officials, one of the country’s most popular streaming portals is now offline. Visitors to Serialepenet.ro are now being transparently redirected to a server operated by the Romanian Ministry of Justice carrying the message below. 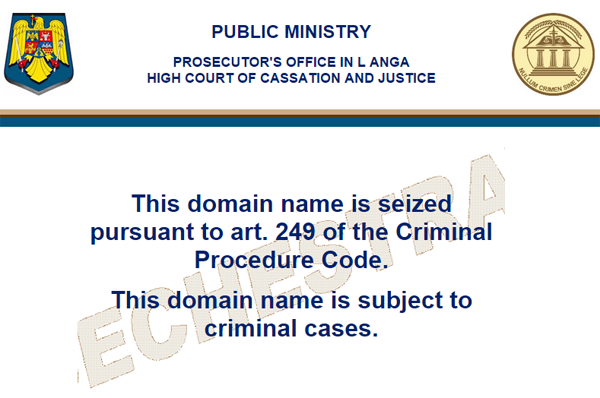 Fisierulmeu.ro, one of the most popular file-hosting sites in Romania, is also down.

According to the prosecutor, authorities carried out searches at four locations including the homes of several suspects and companies believed to be offering services to the sites.

Local TV outlet StirileProTV says that after searching in the U.S. and Europe, the FBI and local police managed to track down the operation to an office block in the capital Bucharest. 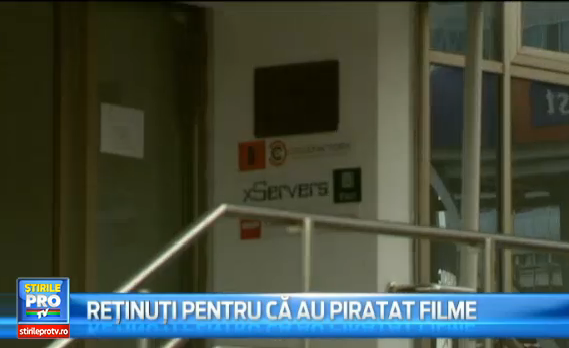 The building contains Romanian web-hosting company Xservers which was featured in local media in connection with the case. Media allegations suggest that the company is somehow implicated in laundering money from the piracy operation but no official statement has yet been issued.