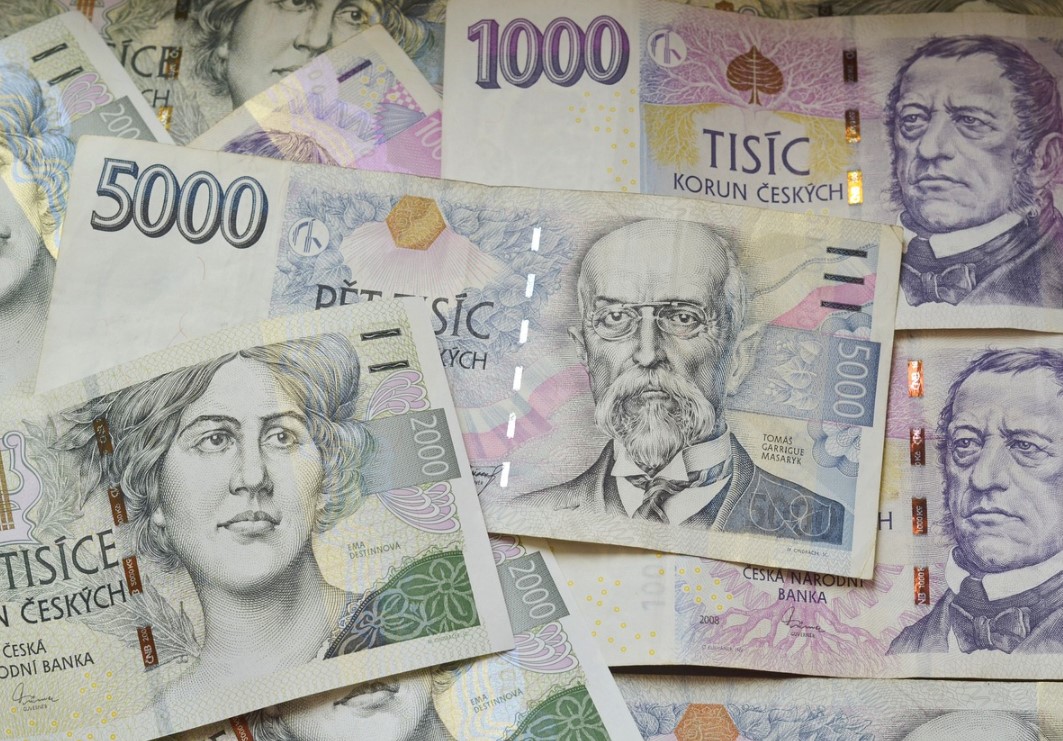 To the global audience Ulož.to may not be a familiar name, but in the Czech Republic it is huge.

The file-sharing service is listed among the 40 most-visited sites in the country, and its mobile apps are frequently used as well.

Like many services of its kind, Ulož can be used to share a wide variety of files. This is a thorn in the side of many copyright holders whose works appear without permission. This includes the RIAA, which reported Ulož as a notorious pirate site on several occasions.

Locally, the site has received pushback from copyright holders as well. Late last year, the Municipal Court in Prague ruled that Ulož must filter and block files that reference the word “Šarlatán” (‘Charlatan’) which is also the name of a Czech movie.

The order, requested by movie distributor Cinemart, was set to remain in place until August 2030 but the file-sharing site immediately appealed. According to Ulož, the filtering obligation was too broad. It could also impact files that have nothing to do with the film, violating freedom of speech.

“The problem is that the word charlatan is not just a movie charlatan. Widespread censorship of the word would also affect the amount of content that does not violate any rules, thus restricting the freedom of many Internet users,” an Ulož spokesperson says.

After hearing both sides, the High Court in Prague agreed with Uloz and immediately overturned the preliminary filtering requirement. This is welcomed as a big win by the site, but that’s not enough.

The site argues that it made substantial investments to make sure that the filter operated correctly while not harming users in the process. Ulož wants the movie distributor to compensate for these costs.

“The amount of compensation required by us is based on the complexity of the process of assessing individual files while taking into account all exceptions to copyright law,” Ulož notes.

“In addition, it took four months before the court acknowledged that this requirement was unjustified and annulled the interim measure, which increased the costs of complying with the interim measure. The costs are high, but it was Cinemart’s decision to use this exceptional tool and bear the risk.”

Among other things, Ulož says it hired an external agency to help with the process. This turned out to be quite resource-intensive and, since it was such an extreme measure, compensation is warranted.

The damages request is expected to trigger another legal battle where the court will take a detailed look at the allegations from both sides, but the file-sharing site is confident that it will prevail in the end.

In any case, using a simple word filter to block copyrighted content is probably not the best solution. Imagine what would happen if YouTube had to filter all videos that use “Charlatan” in the title?

That said, there are more effective filtering techniques based on file hashes. These are less prone to false positives as well. As far as we know, Ulož doesn’t use any of these. Not for the Czech translation of Charlatan at least, because a search for Šarlatán returns plenty of results. 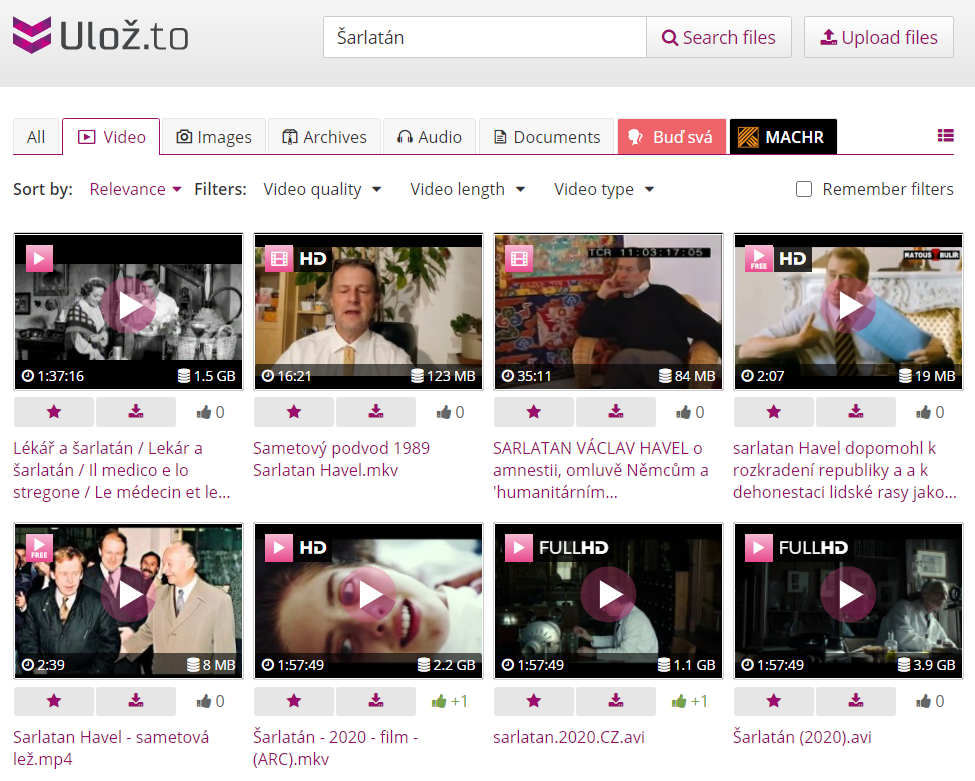