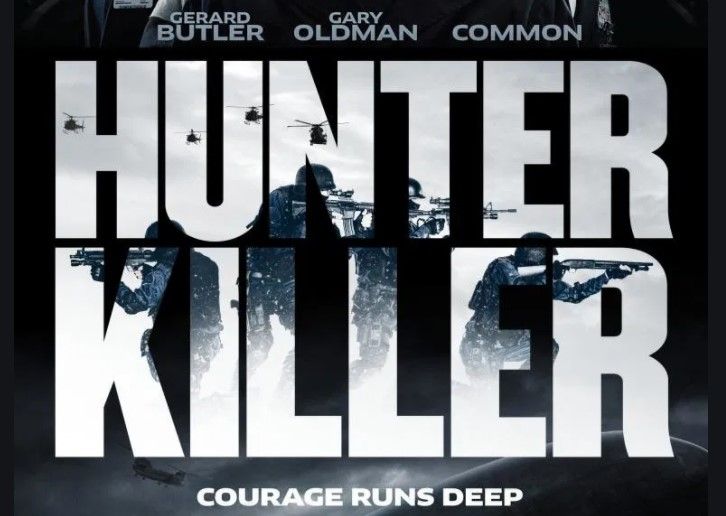 Every year, thousands of “Doe” defendants are sued for allegedly sharing pirated videos via BitTorrent.

Most of these lawsuits follow a common pattern. The copyright holders track down an infringing IP-address, uncover the associated account holder through a subpoena, to then offer this person a settlement.

Defendants who ignore or deny the settlement offers will often be named. And if they fail to respond after that, the copyright holder will ask the court to issue a default judgment.

More Than an IP-address

In recent months Hawaii-based attorney Kerry Culpepper has, on occasion, broken with this pattern by bringing in additional evidence. For example, he went after several users of the torrent site YTS, after the site’s operator shared database information to resolve his own legal troubles.

In a case filed at a federal court in Texas last week, Culpepper continues down this path. While this case doesn’t rely on YTS information, it is connected to a previous lawsuit where ‘additional’ information surfaced.

Earlier this year, we reported that the company behind the movie Hunter Killer filed a copyright infringement lawsuit against Verizon retailer VICTRA. According to that complaint, employees of the phone store promoted the use of pirate apps including Popcorn Time and Showbox.

The claim was backed up by testimony from a VICTRA customer who stated that an employee named Ms. Boylan recommended and helped him to install Popcorn Time to watch free movies. This case was eventually dismissed after a few months, likely following an out-of-court settlement. However, it wasn’t without consequence for the employee.

In the complaint filed in Texas last week, Hunter Killer writes that Boylan was fired by VICTRA for promoting and distributing movie piracy apps. While that must have come as a big hit, the movie company isn’t showing mercy.

On the contrary, Hunter Killer Productions accuses Boylan of both contributory and direct copyright infringement. The first allegation is related to the defendant’s promotion of Popcorn Time during her time with her former employer.

“Defendant Boylan promoted movie piracy apps at the VICTRA TX Store to her customers for the purposes of infringing copyright protected content,” the complaint reads, adding that she did so to increase sales and boost her compensation.

The allegation is backed up by the aforementioned testimony from a customer, who said that the defendant recommended and installed Popcorn Time on a newly purchased Samsung Galaxy tablet.

“Defendant Boylan promoted Popcorn Time by telling members of the general public, including Gerard Prado, that it could be used to watch ‘free movies’ at the TX Store on or around March 5, 2019.

“Defendant Boylan installed Popcorn Time on the tablet device of Gerard Prado while he was at the TX Store so that Gerard Prado could watch content in violation of copyright laws,” the complaint adds.

These allegations are just part of the picture. According to Hunter Killer, the defendant also downloaded and shared the movie herself. This claim is backed up by an IP-address that was observed sharing a pirated copy of Hunter Killer last December.

The IP-address is linked to a Verizon cellular phone Internet service account in Boylan’s name. According to the complaint, this means that she likely downloaded the file herself.

In addition to Boylan, the movie company also accuses five John Doe defendants of direct copyright infringement by downloading the film. These people have yet to be identified through a subpoena.

Hunter Killer Productions hopes to recoup the damages these copyright infringements reportedly caused. In theory, this could reach $150,000 in statutory damages per person, but it’s likely that one or more defendants will settle out of court.