While China needs little prompting to shut down or block any websites that don’t fit a locally-approved profile, sometimes it needs encouragement from overseas.

In 2014 the MPAA highlighted the activities of China-based YYeTs.com, a site known locally as Renren Yingshi. The platform was described as the most popular download site for copyrighted content in China, providing links in various formats, including for the popular Xunlei and BitTorrent clients. By this time the site had already been in operation for more than a decade.

Hollywood’s problem was that the platform offered Chinese subtitles for Western content, something that helped boost infringement of US-made movies and TV shows. That also presented a problem for the Chinese government which tends to control what content is made available to local audiences, oftentimes with crucial edits to remove references and material deemed to be offensive.

The site and the individuals behind Renren Yingshi have weathered a number of issues over the years, many of them copyright-related. In 2020 it was revealed that an associated group was being investigated by the authorities in China and in early January 2021, a “clean up” of the service was announced

However, that was quickly followed by the arrest of 14 people connected to Renren Yingshi carried out under the supervision of the National Copyright Administration, National Anti-Pornography Office, Ministry of Public Security, and the Supreme Procuratorate.

Local media reported that those arrested were under suspicion of systematically downloading movies and TV shows from pirate websites located outside China, adding subtitles, and distributing the captioned videos from their own servers in breach of copyright. At the time it was estimated that the platform had tens of thousands of pirated movies and TV shows and serviced millions of users.

In an announcement made by Shanghai No. 3 Intermediate People’s Court via social network platform Weibo on Monday, it was revealed that after pleading guilty, the founder of Renren Yingshi has now been sentenced for his crimes.

Liang Yongping was handed a 3.5-year prison sentence for copyright infringement and a fine of 1.5 million yuan, around US$235,000.

During his trial it was determined that Renren Yingshi and related services offered 32,824 unauthorized film and television works to an estimated 6.83 million members. For some years the platform was believed to operate as a volunteer project but according to authorities, that wasn’t the case in its recent history. 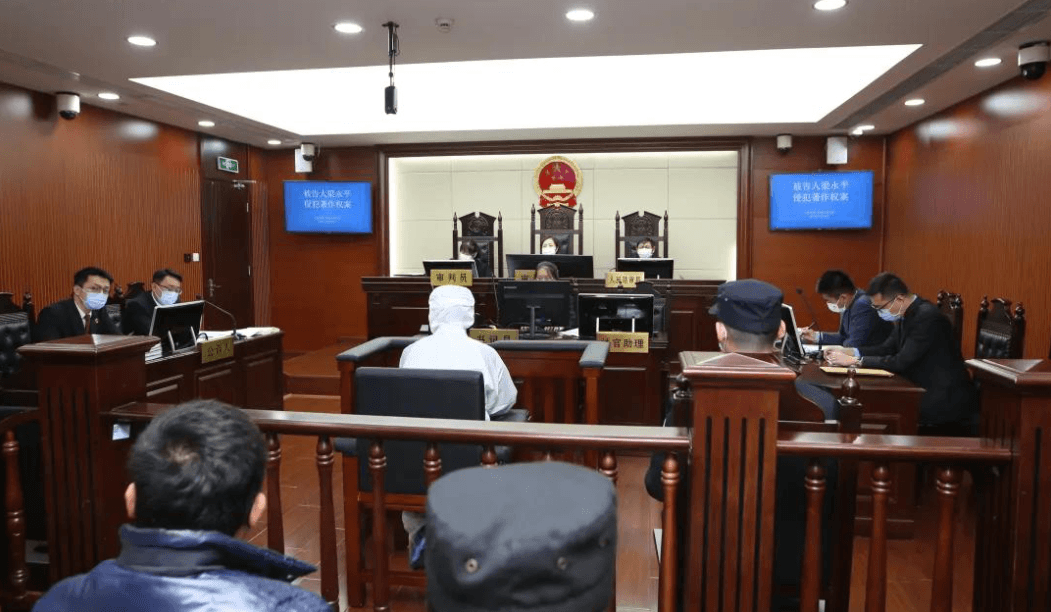 Since 2018, Liang Yongping established companies (Wuhan Chain World Technology Co., Ltd. and Wuhan Kuaiyixing Technology Co., Ltd) and hired individuals to develop the website plus Android, iOS and TV apps for the ‘Renren Film and Television Subtitle Group’. Others were brought in to organize translations and upload them to the operation’s servers.

In the same period, Liang Yongping collected membership/subscription fees (“donations”) while money was also generated through advertising and the sale of hard disks containing unauthorized movies and TV shows.

“Upon audit, from January 2018 through the above channels the total amount of illegal business operations amounted to more than RMB 12 million [US$1.87m],” the Court’s statement reads.

Several other individuals referenced by the Court in connection with the Renren Yingshi operation will either be sentenced separately or dealt with in other cases.

At the time of writing the YYeTs.com website is still live but accessing content is hit and miss. Some third-party links work but others prompt users to create a VIP account on an external service.