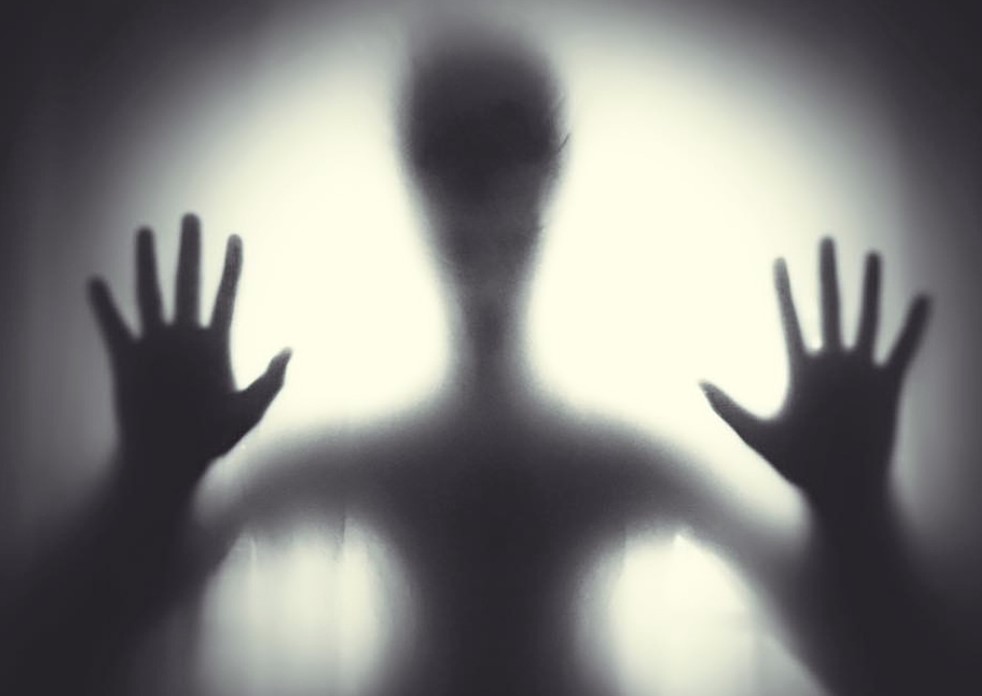 Over the past decades, the Software Alliance (BSA) has helped major software companies including Adobe, Autodesk, IBM, and Microsoft, to fight against under-licensed businesses.

This has resulted in raids and audits at companies worldwide, with computers carefully inspected to see if the businesses have paid their dues.

The BSA often relies on tips from insiders, who can earn serious cash if their information pays off. In addition, the Software Alliance also works closely with law enforcement authorities around the world to keep piracy in check.

During the pandemic, the work situation at many companies changed, as employees increasingly began working work from home. This, paired with travel restrictions, slowed down BSA’s anti-piracy efforts.

This year the enforcement pace has stepped up again. The Software Alliance has been particularly active in Southeast Asia. In Malaysia, for example, the Ministry of Domestic Trade and Consumer Affairs conducted its ninth raid this month.

The businesses targeted in these raids include an interior design firm and a design and build company, but also companies in the manufacturing precision engineering and construction industries.

In Thailand, meanwhile, the BSA received a tip from an employee at an animation studio that does work for a global streaming platform. This tip was passed on to the Economic and Cyber Crime police, which raided the business.

While searching the premises in Bangkok, officers noticed that employees who worked from home used remote-control tools to access pirated and hacked software at the company.

On 15 of the 20 computers, they found unlicensed copies of Autodesk Maya, which is used for movie and animation special effects. The value of the pirated software added up to almost $200,000.

“To the detriment of cyber security and rule of law, we believe companies have found ways to access illegal software even during remote work,” says BSA Senior Director, Tarun Sawney, commenting on this trend.

Accessing pirated software through a remote connection is no worse than doing so at the office. However, BSA appears have a new name for this trend, which is labeled “Ghost Piracy” in a press release.

“The act of remotely accessing unlicensed software, described as ‘ghost piracy’, is said to be taking place among design, creative, animation and engineering professionals in Indonesia, Malaysia, the Philippines, and Vietnam, to name a few.”

Although Ghost Piracy in itself already sounds quite spooky, the BSA has an even darker scenario. Pirated software doesn’t only hurt the rightsholders but it also puts the public at large in danger.

The Software Alliance theorizes that, if national governments allow companies to build crucial infrastructure such as roads and bridges using cracked software, only trouble lies ahead.

“No creator can come up with quality design using illegal software and when these designs are for the roads, bridges, rail lines and infrastructure then companies are also taking great risk,” Sawney says.

“There should be no tolerance for firms using any illegal software in national development. These are substantial businesses winning lucrative contracts. Shortcuts using cracked software should never be accepted nor allowed,” he adds.