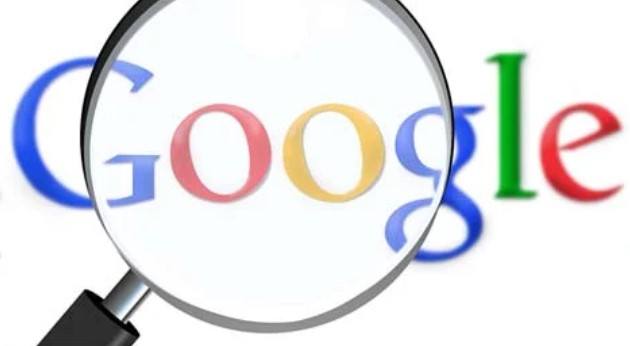 A few weeks ago we noticed that Google had removed several popular pirate sites from its search results.

It started with The Pirate Bay in the Netherlands. The controversial torrent site and many of its mirrors and proxies were deindexed by Google after a notice sent by local anti-piracy group BREIN.

BREIN informed the search engine that local Internet providers had been ordered to block the domains and asked Google to follow suit. While the search engine previously dismissed the notion of full domain removals, it chose to comply.

We have tried to get a comment from Google on the matter but the company hasn’t responded. BREIN, however, told us that the search engine’s cooperative stance makes sense as it would likely lose a legal battle over the matter, given the existing ISP precedent in court.

After we published our findings we noticed that Google had received similar removal requests from other countries, including France, Brazil, and Norway. Again, the flagged pirate site domains were quietly removed from search results in those countries.

At the time, we also spotted a request from the UK law firm Wiggin LLP, which works for several Hollywood studios. This notice included copies of over a dozen ISP blocking orders. These were not processed at the time but, when we checked again this week, the domains were indeed gone.

The court orders – some of which are over a decade old – target well over a hundred sites. However, the notice in question only lists a few dozen, such as YTS.mx, YourBitTorrent, Yesmovies, TorrentDay, EZTV, 123Movies, and RARBG.to.

People who try to search for these domains won’t see them in search results. Instead, Google displays the following notice at the bottom of the page, right above the standard DMCA removal notification.

“In response to a legal request submitted to Google, we have removed xx result(s) from this page. If you wish, you may read more about the request at LumenDatabase.org.”

When we investigated further we spotted two other requests from Wiggin LLP, targeting other domains that UK ISPs were ordered to block in the past. These include Levidia.ch, Yify-movies.net, and AZM.to.

Although Google is not specifically mentioned in the old court orders, the company presumably chose to comply voluntarily. That news was undoubtedly welcomed with open arms by rightsholders.

Interestingly, however, the UK law firm didn’t report all blocked domains to Google. The Pirate Bay, arguably the best-known pirate site in the world, remains indexed. That’s probably an oversight.

In closing, it’s worth mentioning that there are strange results at other search engines as well. Bing, for example, still indexes most sites that are listed in UK blocking orders, such as thepiratebay.org and YTS.mx. However, RARBG has gone missing.

We’re not sure why RARBG’s results were removed and Bing provides no further detail. However, some RARBG-related searches on Google suggest that there might be another court order, one that the public can’t see.

“Google received a request to remove content from our services based on a court order. Due to the nature of the court’s order, Google has not provided a copy to Lumen,” Google explains.

Perhaps we’ll find out more about this mysterious order in the future. In the meantime, we expect that more blocking orders will be forwarded to the search engine.