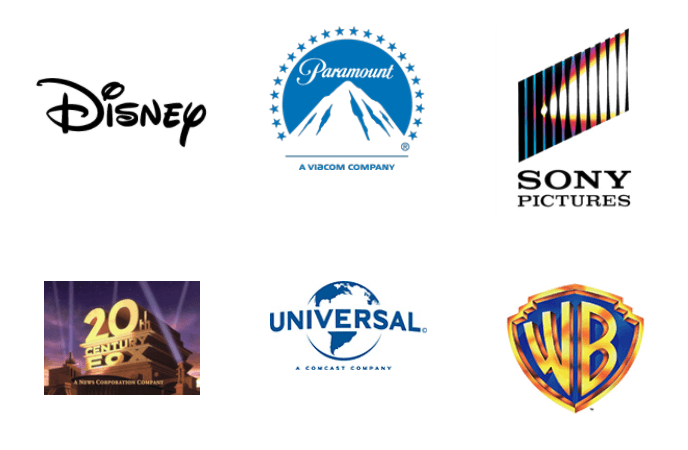 Hancock, the 39-year-old MP for West Suffolk, was promoted from his role as Minister for Digital and Culture, a position he’d held since July 2016.

“Thrilled to become DCMS Secretary. Such an exciting agenda, so much to do, and great people. Can’t wait to get stuck in,” he tweeted.

Of course, the influence held by the Culture Secretary means that the entertainment industries will soon come calling, seeking help and support in a number of vital areas. No surprise then that Stan McCoy, president and managing director at the ‎Motion Picture Association’s EMEA division, has just jumped in with some advice for Hancock.

In an open letter published on Screen Daily, McCoy begins by reminding Hancock that the movie industry contributes considerable sums to the UK economy.

“We are one of the country’s most valuable economic and cultural assets – worth almost £92bn, growing at twice the rate of the economy, and making a positive contribution to the UK’s balance of payments,” McCoy writes.

“Britain’s status as a center of excellence for the audiovisual sector in particular is no accident: It results from the hard work and genius of our creative workforce, complemented by the support of governments that have guided their policies toward enabling continued excellence and growth.”

McCoy goes on to put anti-piracy initiatives at the very top of his wishlist – and Hancock’s to-do list.

“A joined-up strategy to curb proliferation of illegal, often age-inappropriate and malware-laden content online must include addressing the websites, environments and apps that host and facilitate piracy,” McCoy says.

“In addition to hurting one of Britain’s most important industries, they are overwhelmingly likely to harm children and adult consumers through nasty ads, links to adult content with no age verification, scams, fraud and other unpleasantness.”

That McCoy begins with the “piracy is dangerous” approach is definitely not a surprise. This Hollywood and wider video industry strategy is now an open secret. However, it feels a little off that the UK is being asked to further tackle pirate sites.

Through earlier actions, facilitated by the UK legal system and largely sympathetic judges, many thousands of URLs and domains linking to pirate sites, mirrors and proxies, are impossible to access directly through the UK’s major ISPs. Although a few slip through the net, directly accessing the majority of pirate sites in the UK is now impossible.

In his next point, McCoy references last year’s deal – which was reached following considerable pressure from the UK government – between rightsholders and search engines including Google and Bing to demote ‘pirate’ results.

“Building on last year’s voluntary deal with search engines, the Government should stay at the cutting edge of ensuring that everyone in the ecosystem – including search engines, platforms and social media companies – takes a fair share of responsibility,” McCoy says.

While this progress is clearly appreciated by the MPA/MPAA, it’s difficult to ignore that the voluntary arrangement to demote infringing content is somewhat special if not entirely unique. There is definitely nothing comparable in the United States so keeping up the pressure on the UK Government feels a little like getting the good kid in class to behave, while his rowdy peers nearer the chalkboard get ignored.

The same is true for McCoy’s call for the UK to “banish dodgy streaming devices”.

“Illegal streaming devices loaded with piracy apps and malware – not to mention the occasional electrical failure – are proliferating across the UK, to the detriment of consumers and industry,” he writes.

“The sector is still waiting for the Intellectual Property Office to publish the report on its Call for Views on this subject. This will be one of several opportunities, along with the promised Digital Charter, to make clear that these devices and the apps and content they supply are unacceptable, dangerous to consumers, and harmful to the creative industry.”

Again, prompting the UK to stay on top of this game doesn’t feel entirely warranted.

With dozens of actions over the past few years, the Police Intellectual Property Crime Unit and the Federation Against Copyright Theft (which Hollywood ironically dumped in 2016) have done more to tackle the pirate set-top box problem than any group on the other side of the Atlantic.

Admittedly the MPAA is now trying to catch up, with recent prosecutions of two ‘pirate’ box vendors (1,2), but largely the work by the studios on their home turf has been outpaced by that of their counterparts in the UK.

Maybe Hancock will mention that to Hollywood at some point in the future.