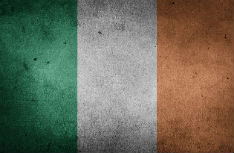 Like many other countries throughout Europe, Ireland is no stranger to pirate site blocking.

The Pirate Bay was blocked back in 2009, as part of a voluntary agreement between copyright holders and local ISP Eircom. A few years later the High Court ordered other major Internet providers to follow suit.

However, The Pirate Bay is not the only ‘infringing’ site out there, and this year the Motion Picture Association (MPA) went to the Commercial Court, hoping to expand the blockades.

In their complaint, the movie studios, including Disney, Twentieth Century Fox, and Warner Bros, described the sites as massive copyright infringement hubs, with each offering thousands of infringing movies.

According to Justice Brian Cregan it was “clear” that copyright infringement “manifestly occurred” on the three streaming portals. In addition, he ruled that the ISP blockades will not interfere with lawful Internet use, nor can they be characterized as disproportionate. 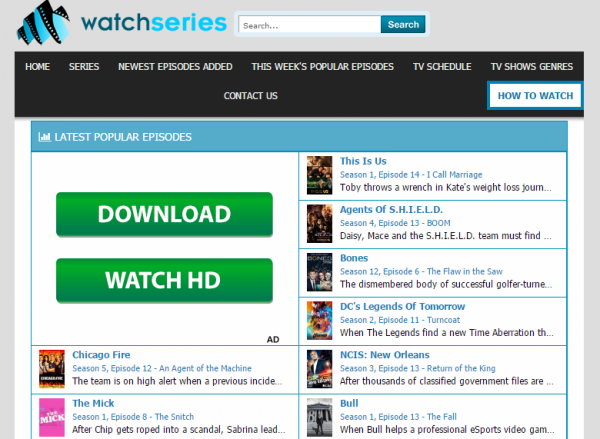 Irish Times reports that none of the ISPs opposed the blocking request. However, Eir said that the costs involved could become an issue if the number of blocked websites increases drastically in the future.

The ISP asked the court to put a cap on the number of notifications, limiting it to 50 per month. However, the movie studios objected to a blocking cap, and the judge decided not to add any limitations for now.

How the Internet providers will restrict access to the sites in question is unclear for now, but it’s likely to be through DNS, IP-addresses, or a combination of both. If Ireland follows the UK, the number of blocked domains may soon rise to several thousand.