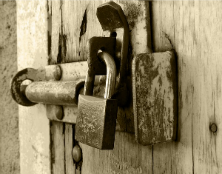 Over the past several years the number of blocked domains has expanded to roughly 1,000, with popular torrent sites such as The Pirate Bay and KickassTorrents being the main targets.

While it’s hard to stamp out piracy completely, the measures were supposed make it harder for UK Internet subscribers to access these sites.

However, a recent review of current blocking practices shows that several ISPs including Virgin Media, BT, EE and TalkTalk are failing. It turns out that many subscribers don’t have to jump through technological hoops to circumvent the blockades, as many popular pirate sites are freely accessible on their regular connections.

With the help from several subscribers, TorrentFreak was able to confirm that the HTTPS versions of most blocked websites including The Pirate Bay, KickassTorrents, RARBG and Torrentz, are still freely accessible.

While regular connections are still blocked, many pirate sites have added a secure HTTPS variant which appears to be hard to block for many providers. 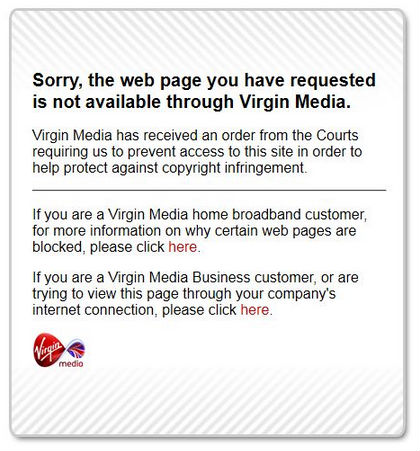 Some sites even force users to use the HTTPS enabled domain and as a result UK traffic has been picking up again. For example, KickassTorrents is currently among the 300 most visited websites in the UK, even though it’s supposed to be blocked.

The HTTPS issue is not new and it appears that many ISPs don’t have a countermeasure in place. According to our information, only Sky is structurally blocking secure versions of various pirate sites.

The precise technical explanation for the issue is unclear, but since HTTPS connections can strip HTTP headers it may be harder to detect that a blocked site is being accessed.

In theory ISPs could also block the site’s IP-addresses, but since many use shared IPs from CloudFlare this would also take down other unrelated websites.

Whatever the reason, most UK Internet subscribers are now getting a taste of a free and uncensored Internet once again.

The HTTPS issue is refreshing as blocking problems are usually the result of overblocking. For example, TorrentFreak has been blocked in the past by Sky, and the same ISP also restricted access to several other sites because they shared a CloudFlare IP-address with The Pirate Bay.