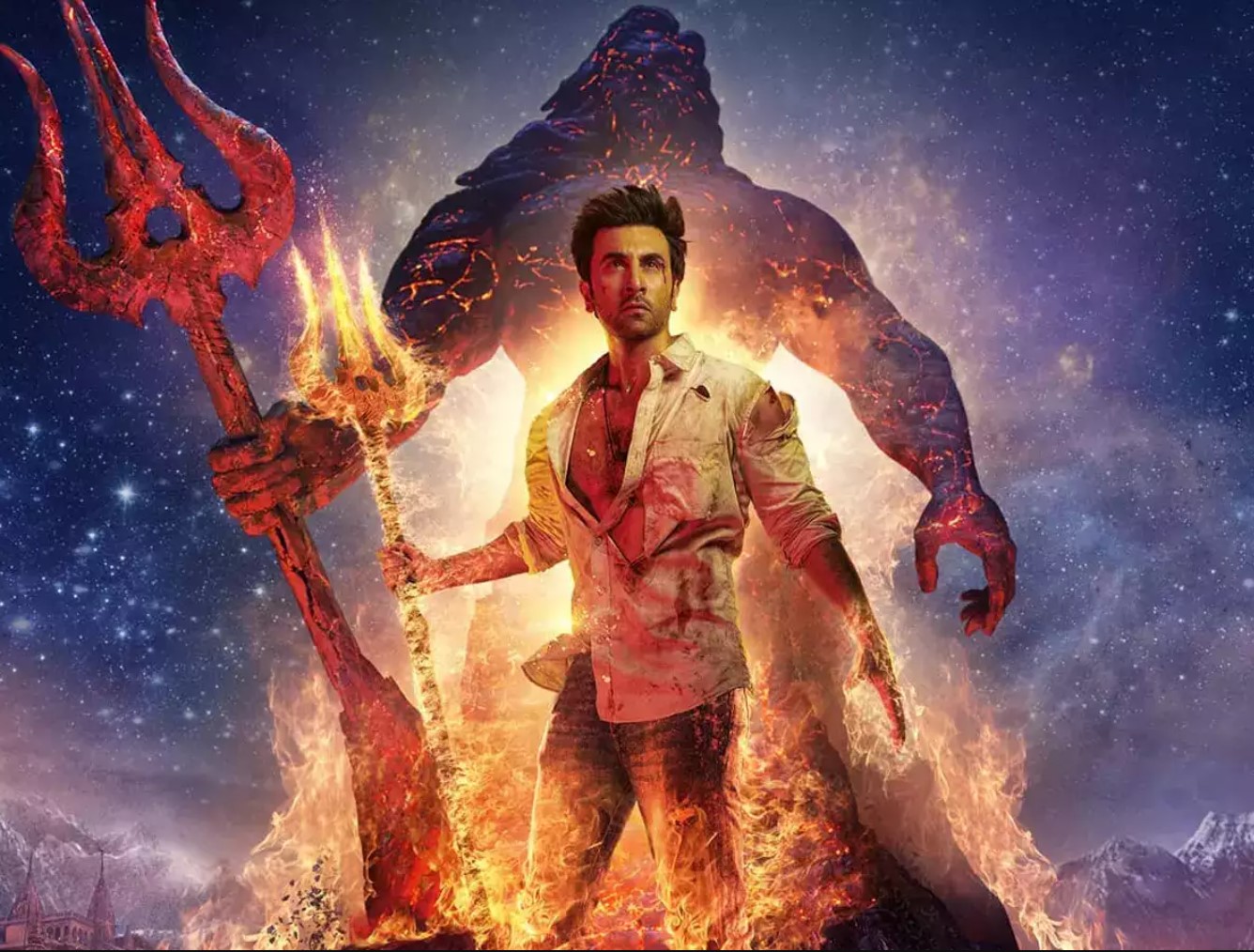 Website blocking and cour-ordered domain suspensions are common anti-piracy measures in several parts of the world.

India has been at the forefront of this movement, with rightsholders requesting blockades of thousands of websites over the years.

Last week, the New Delhi High Court issued another other, targeting 18 pirate sites including torrentcue.co, uwatchfree.be, extramovies.pics and movierulzhd.lol. While many of these are relatively small players in the global piracy ecosystem, the injunction stands out for other reasons.

The original complaint was filed by Star India. It aims to protect the release of the film “Brahmastra Part One: Shiva,” which will premiere later this week. Star believes that the pirate sites will make available unauthorized copies of the movie, so it asked the court to take action in advance.

In other words, the Indian media company requested a preemptive blocking order to prevent piracy that may take place sometime in the future.

After reviewing all the evidence and weighing in previous decisions of the courts, the High Court granted the request. According to Judge Jyoti Singh, piracy should be met with a heavy hand.

“There is no gain saying that piracy has to be curbed and needs to be dealt with a heavy hand and injunction against screening of copyrighted content by rogue websites ought to be granted,” Judge Singh writes. “This position is acknowledged and re-affirmed in several decisions..”

There is jurisprudence in India for these types of preemptive blockades and the Court believes that these are warranted here as well. Without any blocking measures, the film’s profits could be severely harmed.

The injunction prohibits the operators of the site from making pirated copies of the film available, either before or after its release. However, since these unknown site owners are unlikely to comply, ISPs and domain registrars must take action as well.

These types of domain blocking orders are not new in India, where the Government’s Department of Telecommunications helps to make sure that the ISPs are notified about new blockades.

The listed domain name registrars are a different story, however, as many are not Indian. They include many US-based companies such as GoDaddy, Namecheap, Tucows, Dynadot, and Namesilo.

Despite being operated in a foreign jurisdiction, Judge Singh’s order compels the companies to take action. In addition to suspending the domain names, they must share the personal details of the domain name owners with Star India.

“Defendants No. 22 to 28 shall provide complete details such as name, address, email address, IP address and phone numbers of Defendants No. 1 to 18,” the order reads. 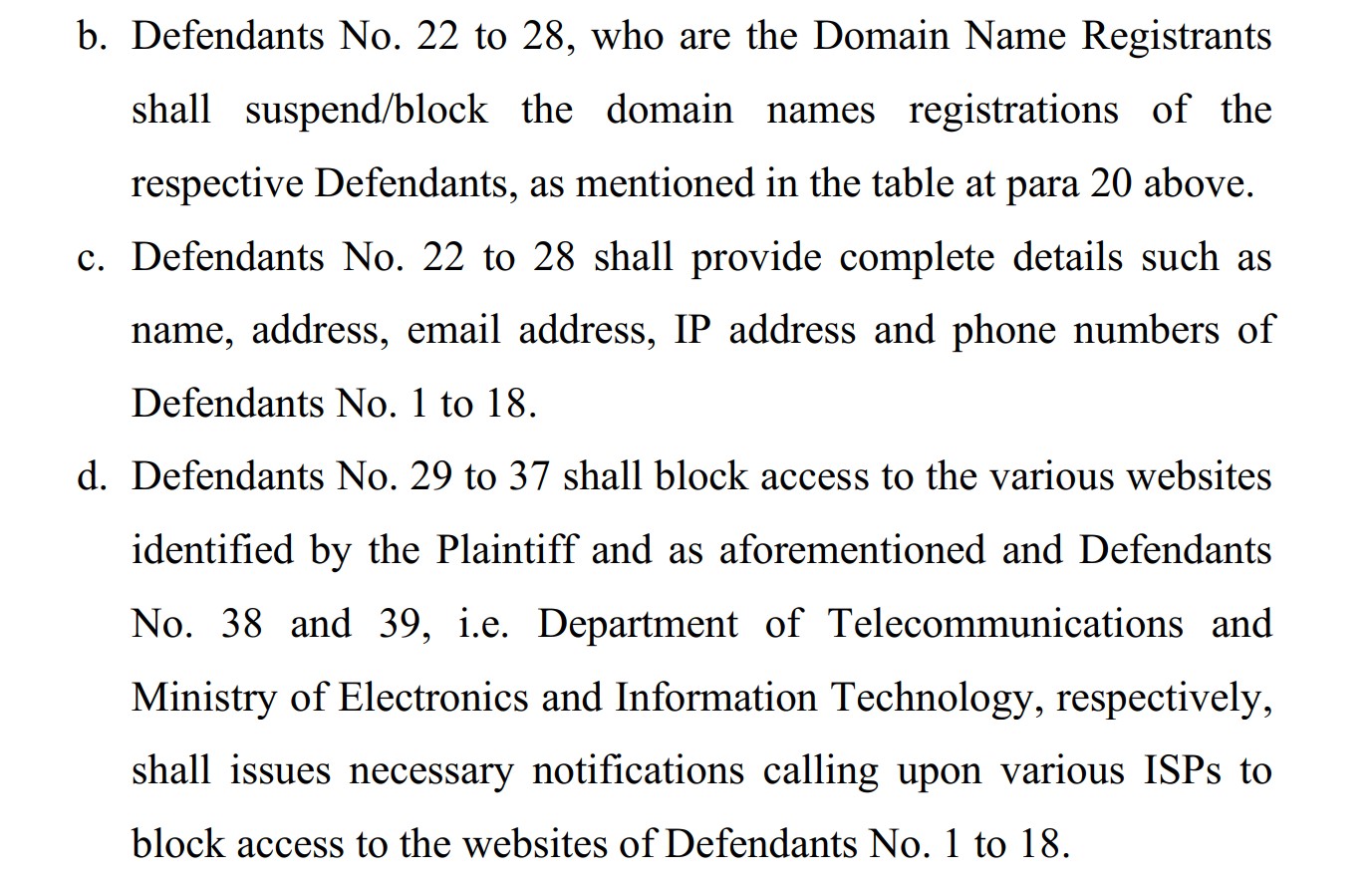 Whether the American domain registrars will comply with the Indian order remains to be seen. At the time of writing the domain names we checked remain active, but some are already redirecting to new domains.

A copy of the New Delhi High Court injunction, issued by Judge Jyoti Singh, is available here (via Bar & Bench). A list of all domain names and their respective registrars can be found below.