In Iran IRIB TV3 is one of the channels operated by the Islamic Republic of Iran Broadcasting.

It’s often dubbed the youth channel as a lot of its programming attracts a younger audience, including sports events and foreign movies and TV-shows.

Perhaps in line with this philosophy, the television channel broadcasted the 2013 Hong Kong film “Saving General Yang” a few days ago. Not a regular copy though, but a pirated one.

Several Iranian viewers noticed that aside from the IRIB TV3 logo in the top right corner, there was another ‘watermark’ at the bottom. This read Tinymoviez.co, which is a popular site in Iran where people can download pirated copies of movies and TV-shows.

This oddity was picked up in the local media, which shared screenshots of the unusual sight. 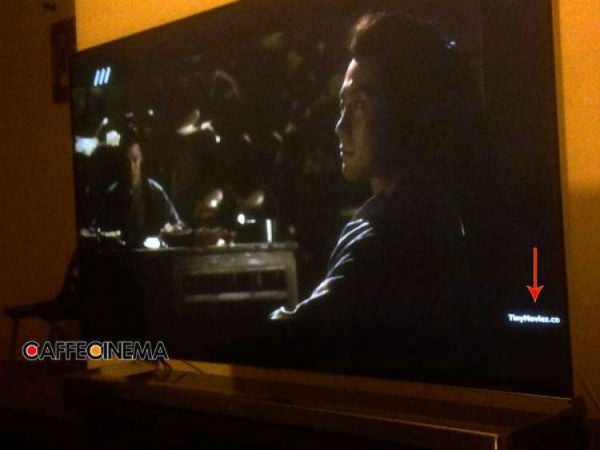 Ironically, the Tinymoviez website and other Persian pirate sites such as Ganool are censored by the Iranian Government because they contain nudity. However, just like many citizens, Iran’s state TV appears to have found a backdoor.

IRIB TV3 is not the only channel to show pirated movies. According to the Iranian Student News Agency this is quite common as pirate watermarks also appeared elsewhere on movies such as Django Unchained, Tower Heist, and Jack the Giant Slayer.

In addition, TV broadcasters often use music from popular TV-shows such as Game of Thrones and Dexter on their own footage, reportedly without authorization. 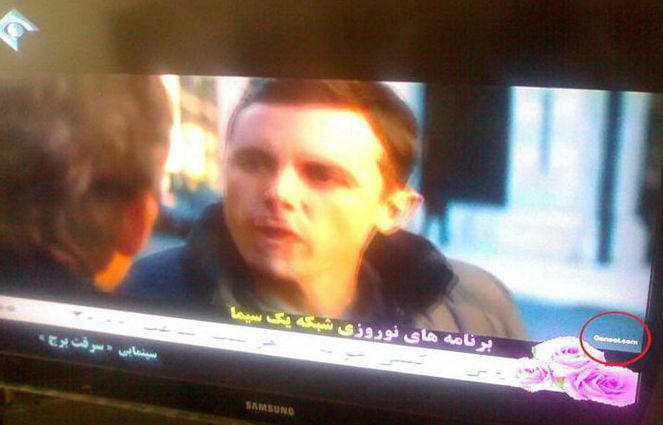 Apparently Iranian State TV isn’t limiting its pirate broadcasts to movies and TV-shows. They also broadcasted a soccer match, recorded from Al Jazeera, which prompted FIFA to threaten them with legal action.

While this blatant unauthorized use is quite a shocker in the west, in Iran it’s less of a problem. The country’s copyright law is set up to protect all copyrighted works produced by Iranians, but not necessarily those by creators from other countries.

Since 2001 Iran has been a member of the WIPO, and has acceded to several WIPO treaties. However, the Iranian Government never signed the WIPO copyright treaty and other international copyright agreements that would make copying of foreign products unlawful.

As a result, broadcasting unlicensed media has become quite common.

While ‘piracy’ appears to be rampant in Iran, there have been similar incidents elsewhere too. A few years ago Netflix accidentally used ‘pirate’ fansubs on the Canadian-American science fiction series Andromeda, for example.